Xbox One blends game and TV with Quantum Break

Microsoft has revealed what’s shaping up to be perhaps the most unusual game for the Xbox One, a blend of TV and gaming called Quantum Break. The new game, announced alongside the console, is the handiwork of Remedy Games, which also created Max Payne.

Microsoft didn’t give out too many details about Quantum Break, but the concept is pretty intriguing. The game appears to include live action drama – including a pretty creepy little girl – and then jump into gameplay as the storyline demands it. 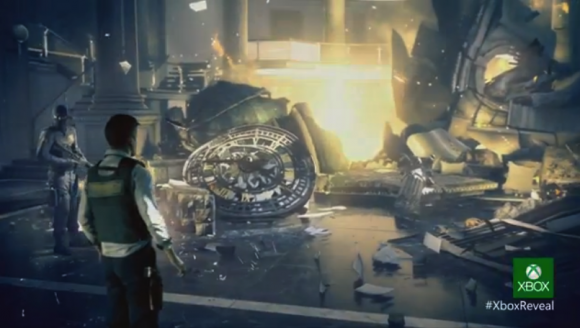 We’ve seen ambitious cut-scene video in games before, of course, with mixed results. Often enough, the acting can be cheesy and the plotlines nonsensical; gamers generally want to be able to skip past them as soon as possible. 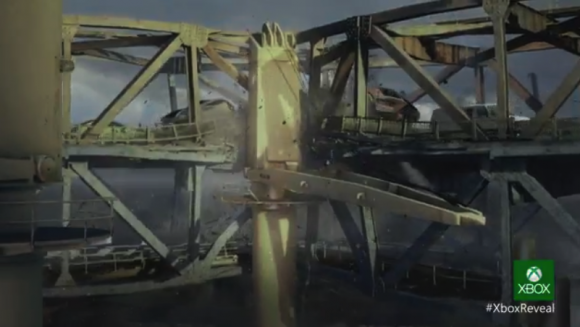 Remedy Games’ challenge is to change that mindset, and it’s apparently hoping to do that by increasing the amount of drama altogether. We’ll have to wait and see whether the Xbox One can actually achieve that; fast-switching between TV and games is certainly one of the headline features being pushed.

Of course, given the Xbox One’s new Kinect can track more movement and details of the gamers than ever before, there’s also the possibility for those watching to actually jump into the plotline, in hardware at least. We’ll know more when Quantum Break launches on the Xbox One.