Xbox Series X and Series S are coming and Microsoft isn’t taking any chances that you might not want to sign up to Xbox Game Pass, with a huge bundle deal that is set to include EA Play. The two new consoles – both of which will go up for preorder on September 22, Microsoft confirmed today – will get to take advantage of a new $15 per month Ultimate subscription deal.

That will add more than 60 extra titles from Electronic Arts’ catalog. It’ll mean instant availability of games like FIFA 20, Titanfall 2, and Need for Speed Heat, Microsoft points out, along with others like Battlefield and The Sims. Some titles will also include Android game access from the cloud, too.

If you’re an Ultimate subscriber, you’ll get access to all that from both your Xbox and your PC. Xbox Game Pass Ultimate will also include Deals with Gold, Games with Gold, and console multiplayer. Game Studio titles will be available on the same day as their general release, and Ultimate and Xbox Game Pass for PC subscribers will get various member discounts and deals.

Microsoft says there’ll be bundled in-game content and other partner deals available to Ultimate subscribers, too. 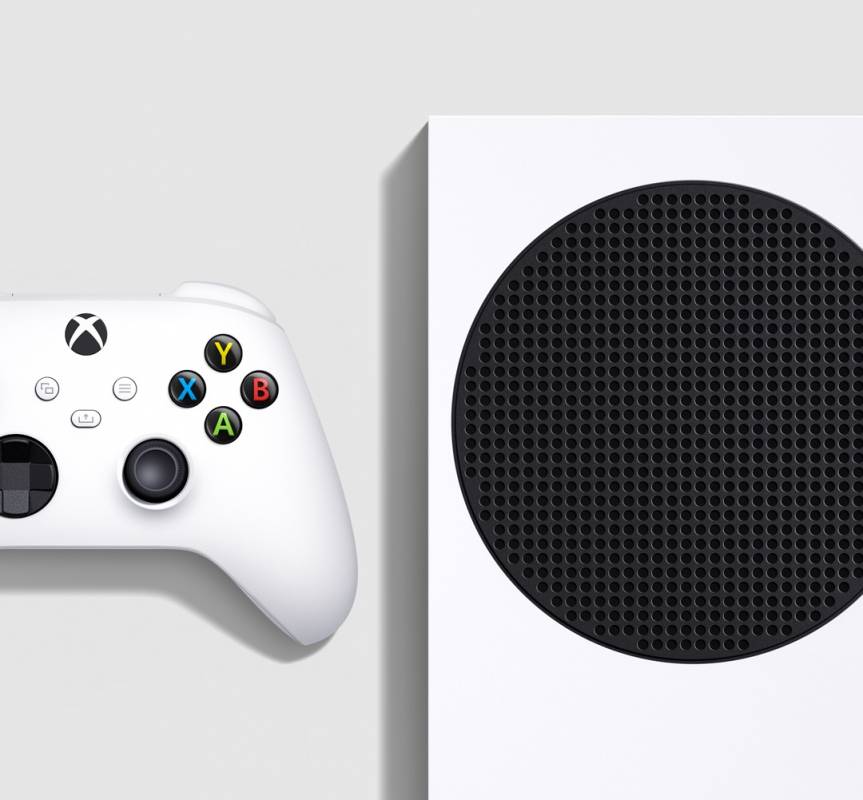 Android mobile device support will be added from September 15, Microsoft has confirmed, while EA Play membership will be included as of the holiday. You’ll also get Xbox Live Gold as standard, too, with 2-4 free games per month, and discounts on game purchases.

Those who sign up to Xbox All Access, Microsoft’s subscription plan that covers not only cloud service with the Xbox Series S and Xbox Series X consoles themselves, will also get full Xbox Game Pass Ultimate access for 24 months. Everyone else can subscribe to it separately now.

It’s been a long road for Microsoft, pushing its cross-platform digital services and getting them ready for its next-generation consoles. We’ve seen that illustrated most clearly with Project xCloud, arguably, but it’s been the company’s focus on getting digital titles bundled under a monthly subscription that arguably will prove most compelling on day one. After all, when gamers unbox their new console on November 10, their first priority will be having something to play on it, and a $15/mo subscription for what will end up being potentially hundreds of titles seems like a low barrier to entry.