Xbox Design Lab is back: Still with these limits?

I’ve designed a custom Xbox controller before – back when they first released the program into the wild. Now, things are slightly better, but still not as wild and crazy as I’d like them to be. To Microsoft’s credit, they’re not going full “MySpace design non-limits” with official color options, but they’re not restricting users to pre-made combinations of colors, either.

The options were fewer when I used Xbox Design Lab back when it was first made available to the public. One controller I designed was nearly monotone. The only bummer was that I could go nearly the full distance – but Microsoft stopped short of full options on all elements. The ABXY and View, Menu, and Share buttons remain slightly more limited in scope than the rest of the controller. 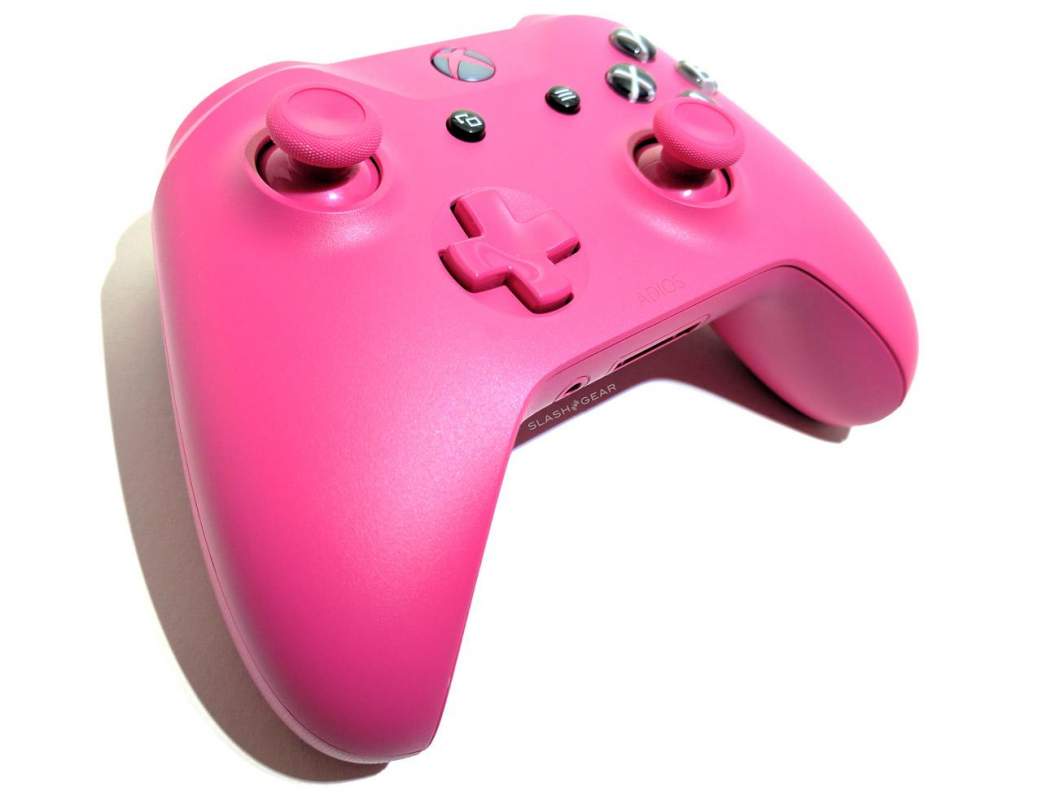 With the original launch, we had 15 colors for the front, back, d-pad, and top trigger/button assembly. The joysticks got just 7 color options: Midnight Blue, Abyss Black, Oxide Red, Regal Purple, Military Green, Photon Blue, Storm Grey, and Deep Pink. Because Deep Pink was the most appealing color to be available for most of the elements, I chose Deep Pink.

Added to the mix for ABXY options is a new “Black on Colors” option, something like what we saw back in the old-school controllers from past generations. Also added: a new “Black on White” option for View, Menu, Share buttons. Before it was just the other four options – Grey on White was the only White option before now.

We’re still holding out hope that Microsoft will come to their senses and deliver the full spectrum in the still-limited buttons. That, or get particularly weird with it and allow said buttons to be fully transparent. Can you imagine?

You can get an Xbox Design Lab controller from Microsoft now for around $70 USD. Unless you want an engraving on said controller – at that point it’ll cost closer to $80 USD.

ALSO NOTE: If you look back to a buyers’ guide I wrote in October of 2016, the “best” controller lineup remains largely the same. Save the PDP lineup, which I’m not entirely sure of the quality of here in 2021, the rest of the suggestions now have newer versions made by Microsoft and Razer that are at least as good, if not far better, than their predecessors. Take a peek at this Top 4 Best Xbox One Controllers Review to see why the Elite Controller is still likely your best option if you only want black or white.