Apple’s AirPods Max headphones are controversial for several good reasons, but while the price may be the biggest shock, the absence of a power button could make more of a difference in daily use. Designed to be stowed in the meme-prompting case that Apple supplies with its $549 headphones, the AirPods Max are in theory smart enough to figure out their power settings on their own.

Apple says you should see up to 20 hours of listening time, on a charge, with either Active Noise Cancellation or Transparency mode enabled. Five hours of charging is equal to around 1.5 hours of listening time. Put the AirPods Max into the Smart Case, meanwhile, and they’ll switch into what Apple describes as an “ultra-low-power state.”

It’s that state – and the behavior of the premium headphones depending on whether or not you use the Smart Case – which has been leaving some early-adopters scratching their heads. To clear things up, Apple has updated its AirPods Max support document detailing just what happens when you’re not using the headphones, and how that could impact battery life overall. 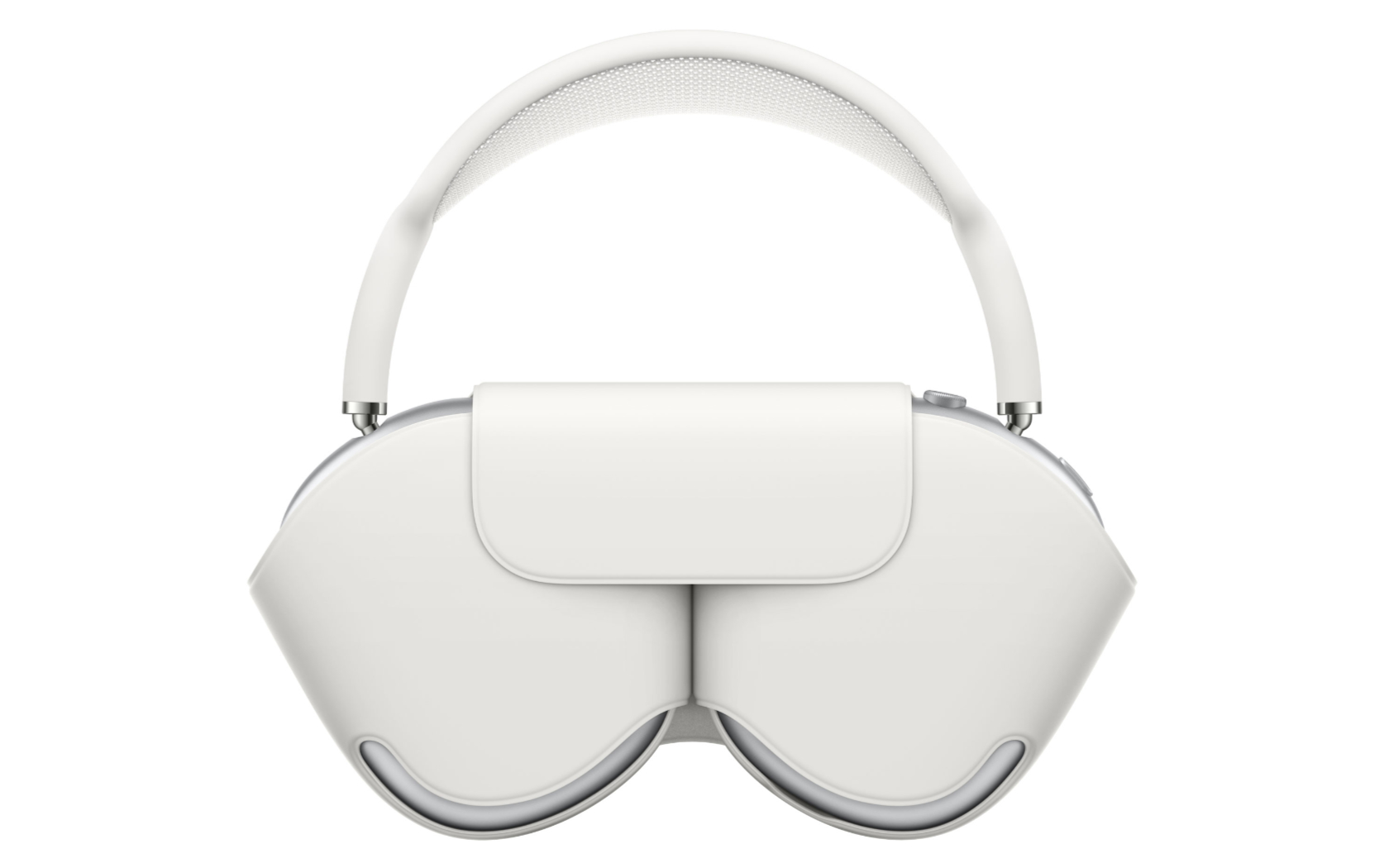 The good news is, you don’t actually need to use the Smart Case to get the advantage of ultra-low-power mode. The bad news is, it takes a lot longer for that state to be enabled, and there’s no way to manually change that, at least currently. Here’s how it works.

“If you set your AirPods Max down and leave them stationary for 5 minutes, they go into a low power mode to preserve battery charge,” Apple explains. So, if you take the headphones off, audio playback will automatically pause due to the optical sensors in each ear cup that track whether you’re wearing them or not. Leave them on your desk, and they’ll slip into a lower power mode but still have Bluetooth and “Find My” enabled.

After 72 hours without being moved – which the AirPods Max can track thanks to the accelerometer in each ear cup, and the gyroscope in the left ear cup – the headphones will switch into the lower power mode. Then, Bluetooth and “Find My” are both turned off, Apple confirms, “to preserve battery charge further.” 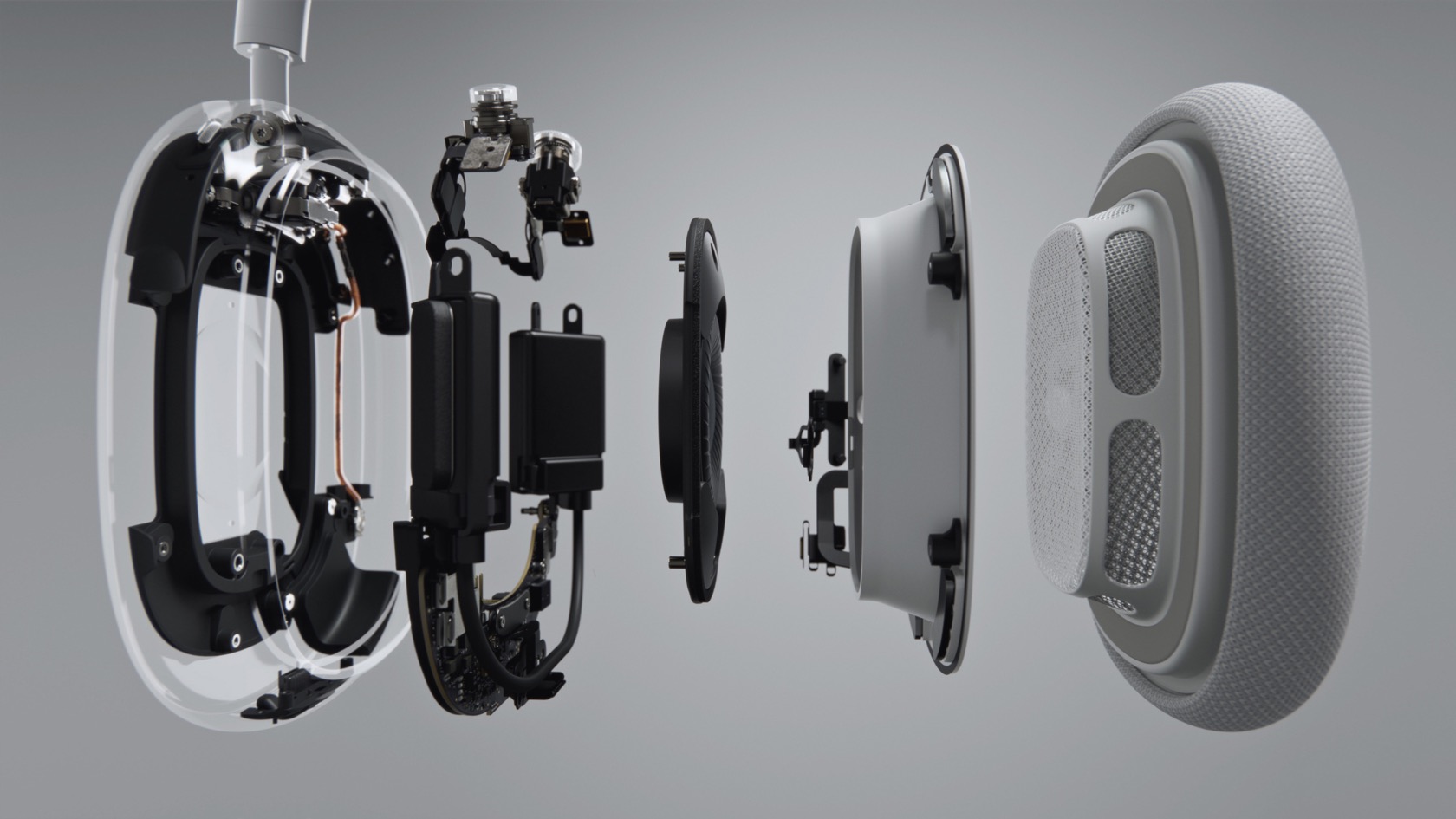 If you want to enable that lowest power mode sooner, the only way to do it right now is to use the Smart Case. Even then, Apple confirms, it won’t happen right away.

It’s typical for wireless headphones to have some sort of auto-power-off setting to preserve charge even if you don’t consciously switch them off. Still, the complete absence of a physical power control on the AirPods Max is a curious decision on Apple’s part. While iOS’ integrations with the headphones do make it easy to check their charge level from your iPhone or iPad, there are times it would be nice to know they’re powered down completely. Whether Apple sees fit to add that functionality to the few physical controls the AirPods Max have in a future software update remains to be seen.