Apple has officially announced its first over-the-ear headphones, and the AirPods Max promise active noise cancellation and spatial audio for an eye-watering price. Long rumored, the headphone addition to the AirPods line-up tap the Apple H1 chipset as well as a distinctive design that the Cupertino firm says should be more comfortable for extended listening.

That starts with the headband or, as Apple prefers to call it, the “canopy” which spans the headband. That’s made of a knit mesh fabric, which should be more comfortable, breathable, and distributes weight better to reduce on-head pressure, Apple says. 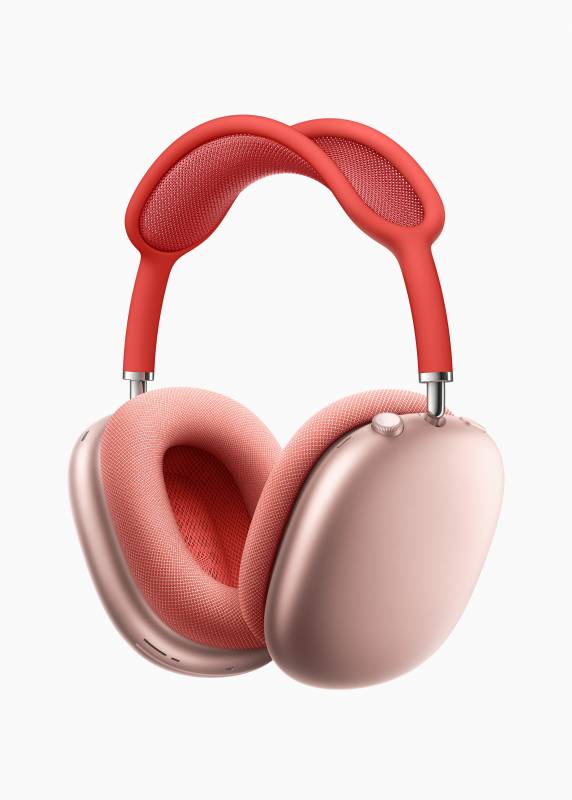 The headband itself is made of stainless steel, and has telescoping arms for the ear cups. They join through a new mechanism which allows each cup to rotate and pivot independently. There’s also more new materials on the cups themselves, with what Apple says is “acoustically engineered memory foam” for a better seal. 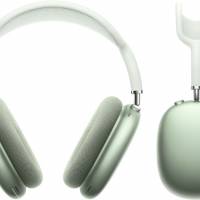 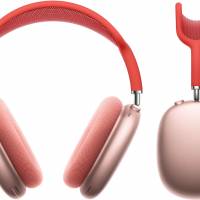 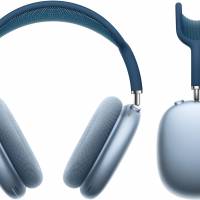 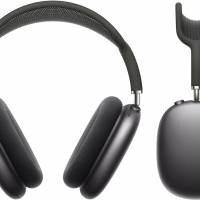 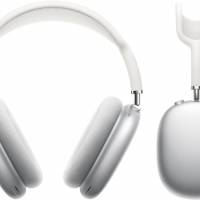 Unexpectedly, Apple’s AirPods Max borrow from the Apple Watch for their on-headphone controls. There’s a Digital Crown on one side, which can be used to adjust volume, play or pause music, answer and end phone calls, skip through tracks, and trigger Siri. A noise control button alongside it, meanwhile, switches between the Active Noise Cancellation and Transparency modes. 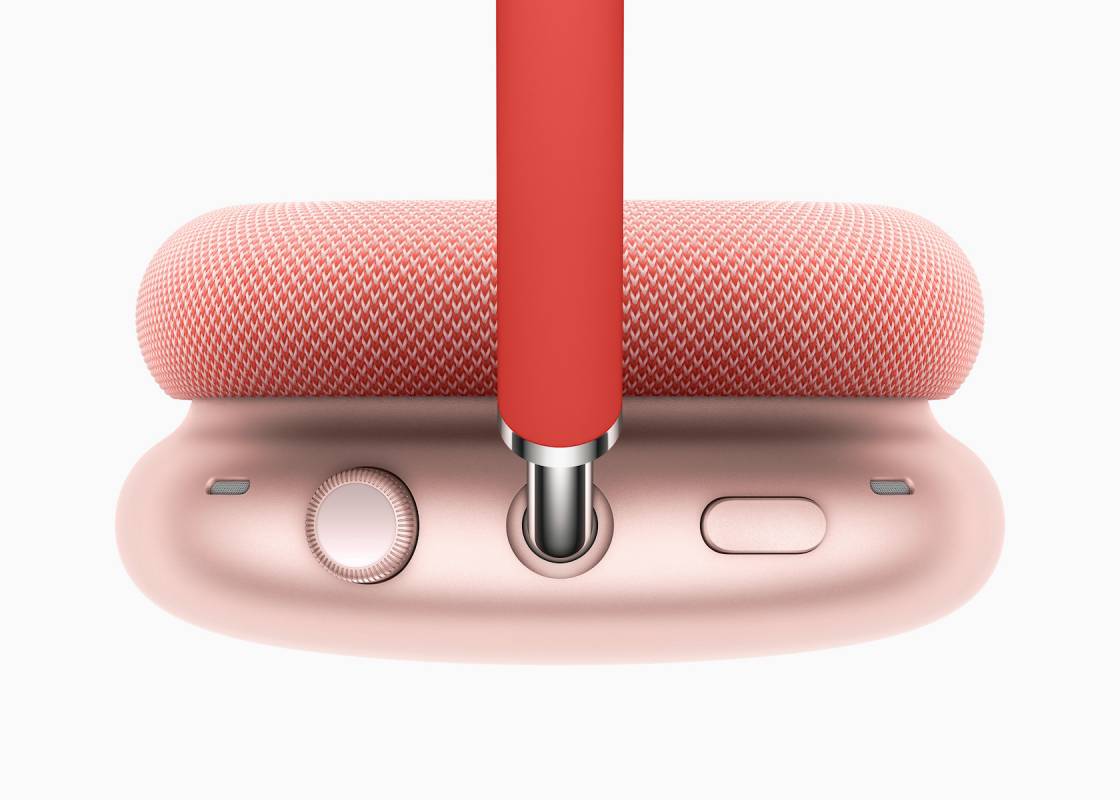 Inside, of course, is where it really matters. There, AirPods Max have a 40mm dynamic driver of Apple’s own design, with a dual neodymium ring magnet motor that the company says should keep total harmonic distortion to under 1-percent across the audible range, even when you have the headphones cranked up to maximum volume. 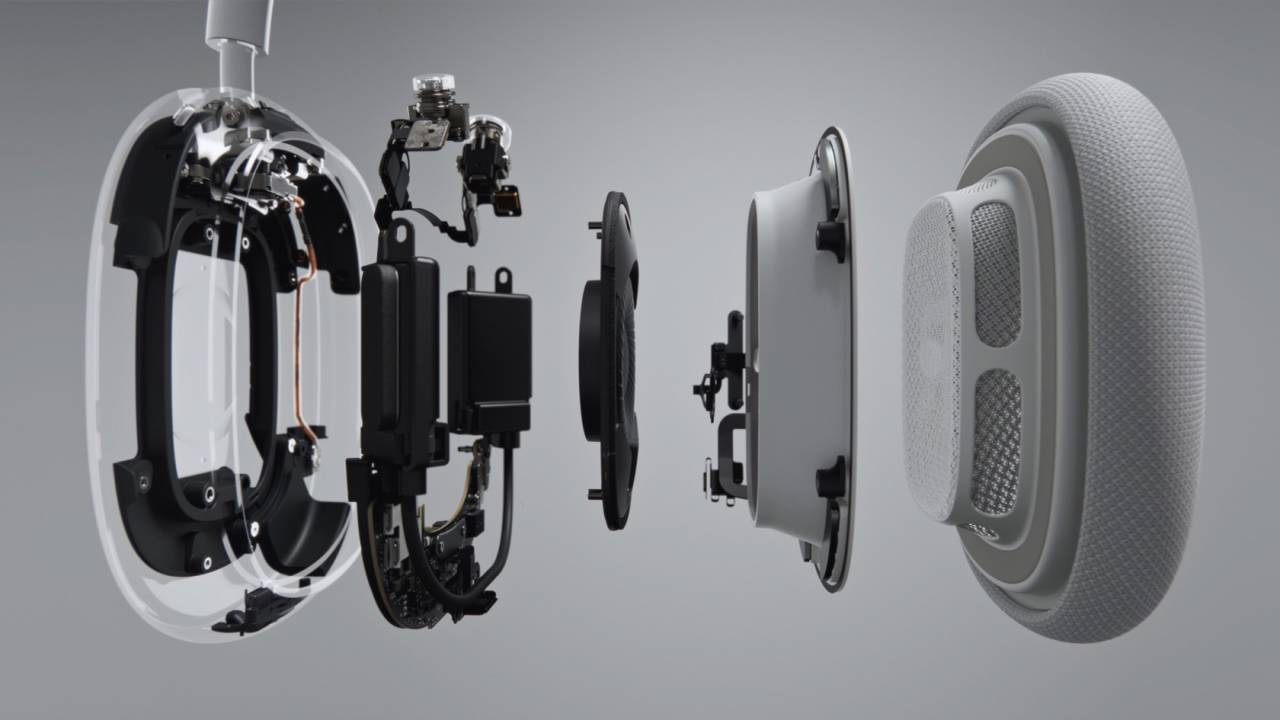 Each ear cup gets an Apple H1, with new computational audio running on 10 audio cores in each chip. That powers the Adaptive EQ – automatically adjusting the audio profile to suit the overall headphones’ fit by measuring the sound that that makes it through to their ears – and the Active Noise Cancellation system. Three outward microphones, and one internal microphone, are on each ear cup. 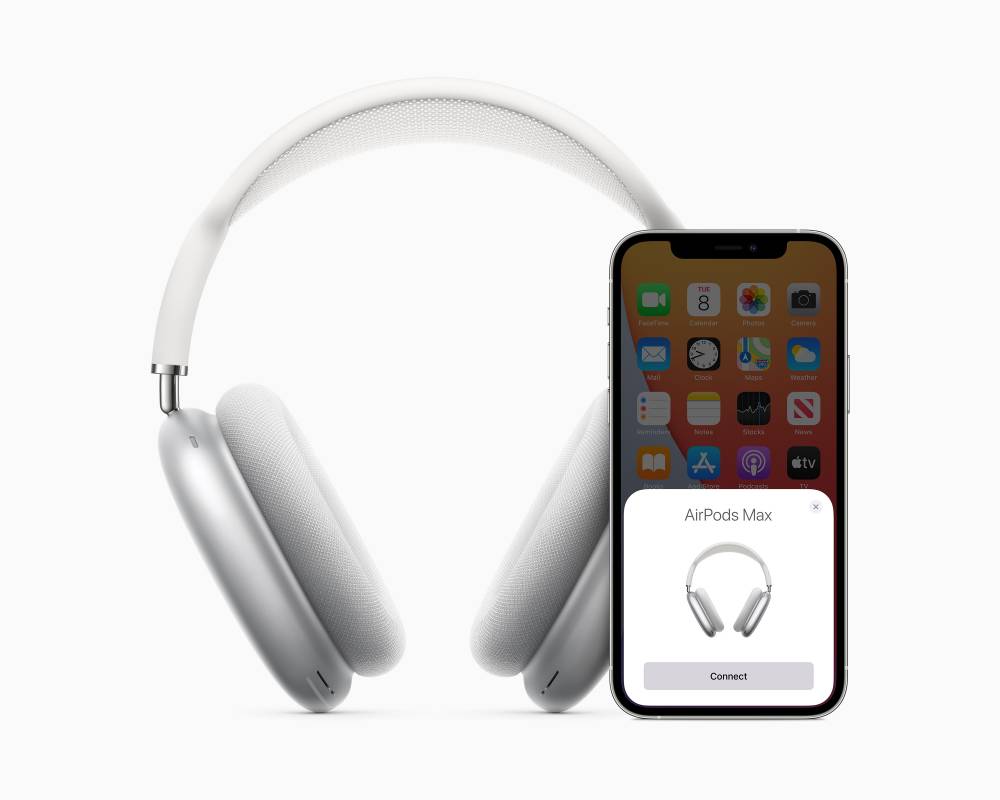 As with AirPods Pro, you can switch into Transparency Mode which pipes through audio from outside. Optical and position sensors automatically pause music when you take the AirPods Max off, while beam-forming is used for voice calls and Siri interactions.

Spatial Audio, meanwhile, relies on dynamic head tracking to virtually position music in 3D space. It’ll work with content recorded in 5.1, 7.1, and Dolby Atmos, and uses the gyroscope and accelerometer in AirPods Max and iPhone or iPad. That way, as you move your head, the sound field stays put. 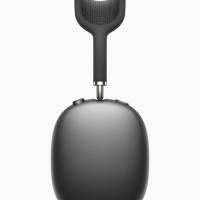 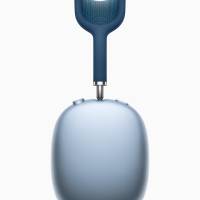 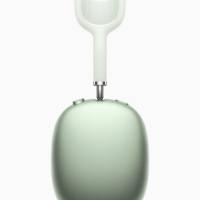 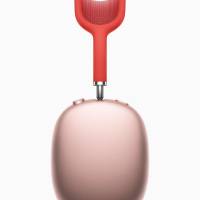 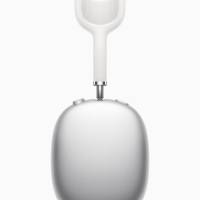 With the H1 chipset, there’s Audio Sharing and automatic switching, plus up to 20 hours of battery life with both ANC and spatial audio switched on. The headphones come with a Smart Case that puts them into an ultraslow power state when you’re not using them, as well as to charge them via Lightning. 5 minutes of charging is good for around 1.5 hours of listening time.

For the most comprehensive experience, of course, Apple is expecting you to use AirPods Max with one of its own devices. However, since they’re Bluetooth 5.0 headphones, they’ll work – with potentially missing features – with any Bluetooth audio source. Apple will have five color options: silver, space gray, sky blue, pink, and green. 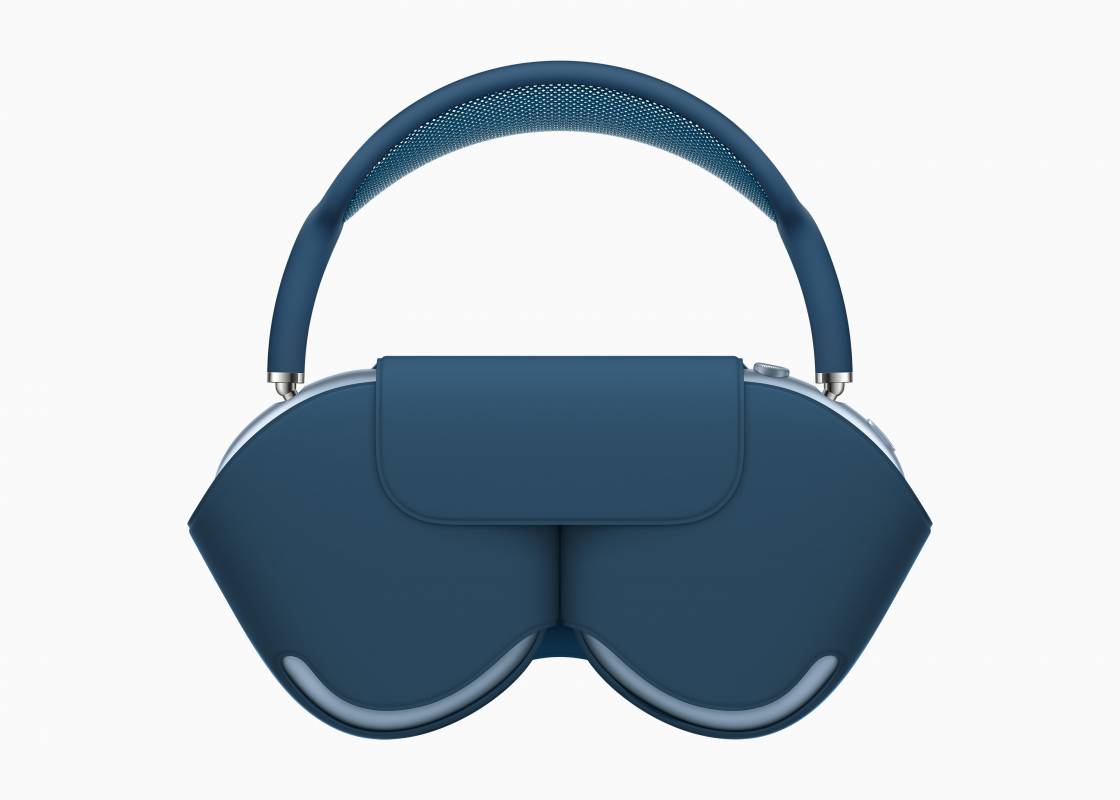 Then there’s the price. Nobody expected Apple’s premium headphones to be cheap, but at $549 they’re definitely well above the most obvious competition right now. Apple says they’ll ship in the US and 25+ other locations from December 15, and they’re available to preorder from today.