Notebooks are about to get interesting again

There’s an ebb and flow to every segment in tech, and it looks like notebooks and 2-in-1s are about to get very interesting again. Just as smartphone fans are bemoaning the relatively humdrum pace of development in handsets, now come signs of acceleration in larger mobile devices. That could mean a big shake-up for what’s inside your next notebook.

If Arm has its way, whatever that laptop looks like, it won’t have an x86 processor from Intel or AMD inside. The company took the wraps off its latest processor roadmap today, detailing the upcoming Deimos and Hercules architectures that, between now and 2020 and with the help of the Cortex-A76, will form its key assault on full-sized notebooks. It’s a strategy that has been often discussed, but which is only now starting to reach fruition.

Traditionally, Arm has been for smaller mobile devices – like phones and tablets – while x86 has been for notebooks and similar. Each has had its advantages and drawbacks. Arm chips are typically energy-frugal but fall short in processing power. In contrast, x86 chips like Intel’s Core range can be far more powerful, but with a greater appetite for batteries. 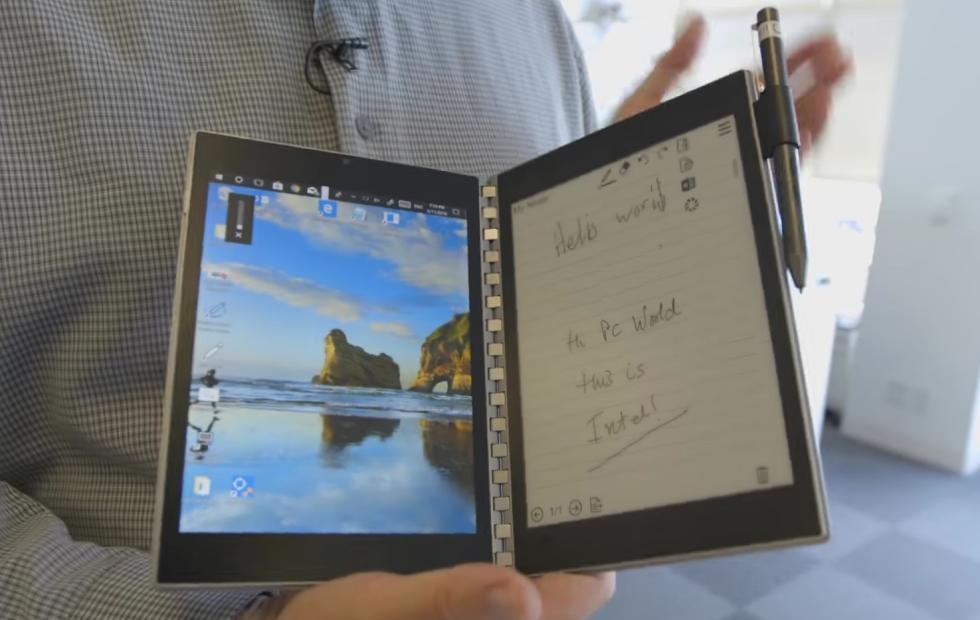 We’ve seen numerous attempts for each side to make forays into the other’s terrain, with typically middling results at best. Intel’s efforts to break open the smartphone space with its own CPUs for handsets proved a dismal failure. Its low-power, passively-cooled processors for ultraportables have been more successful, but still don’t wow on battery life. Meanwhile numerous laptop manufacturers have attempted Arm-based notebooks over the past decade or so, but struggled to deliver sufficient performance to go along with the longer runtimes. After all, a notebook that lasts for 15+ hours but is no good at running the apps you actually need is of little use.

It’s only in the past eighteen months or so, indeed, that we’re seeing more significant evolution. With Arm’s announcement today on the silicon side, and ongoing efforts by several heavyweights on the software side, reality is finally catching up with theory.

Unusually for a computing trend, it impacts both the Windows and the macOS sides of the industry. Microsoft hasn’t been slow to court Arm-based chipmakers, with Windows 10 on Snapdragon already seeing a few options on the market. The prospect of all-day battery life, always-on connectivity, and thinner and lighter form-factors is certainly appealing.

Even if the reality has been mixed, the concept deserves more leeway than a few first-generation devices. With Qualcomm readying new Snapdragon chipsets specifically designed for notebooks and convertibles, and heavyweights like Samsung eyeing the field, it’s a category that only has space to grow. 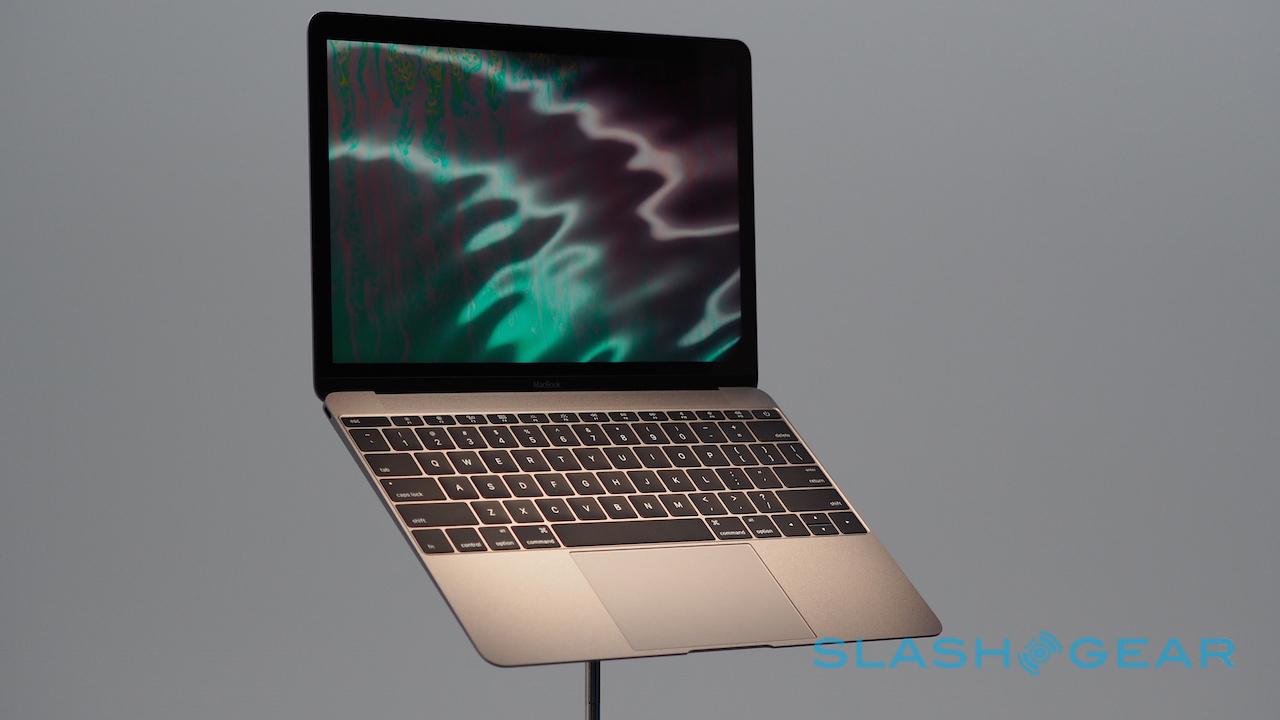 On Apple’s side, meanwhile, we’re getting closer to a point where a long-standing rumor could well come true. Chatter that the Cupertino firm wants to dump Intel in favor of Arm-based chipsets of its own creation have been circulating for years. Finally, though, we’re getting to the point where such SoCs would be practical for more than just the most casual of users.

There’s a lot there for Apple to like, too. Having already demonstrated its talents for in-house chip design with the A-series processors used in the iPad and iPhone, it’s no stretch to imagine the comparative frustration being felt internally at its reliance on Intel’s roadmap and production roll-out on the Mac side. Getting to finesse macOS on CPU and GPU hardware of its own creation might seem infinitely preferably to having to deal with external partners like Intel and AMD.

Then there are the computing upstarts, like Chrome OS. Google’s platform has progressed significantly since its early days, and so have the Chromebooks it runs on. Initially, Arm-based chips were seen as the obvious candidate for Chrome OS, but underwhelming performance nudged buyers and notebook-makers alike to x86. All the same, the idea of always-on and always-connected arguably makes even more sense for a cloud-centric OS than it does for Windows 10. 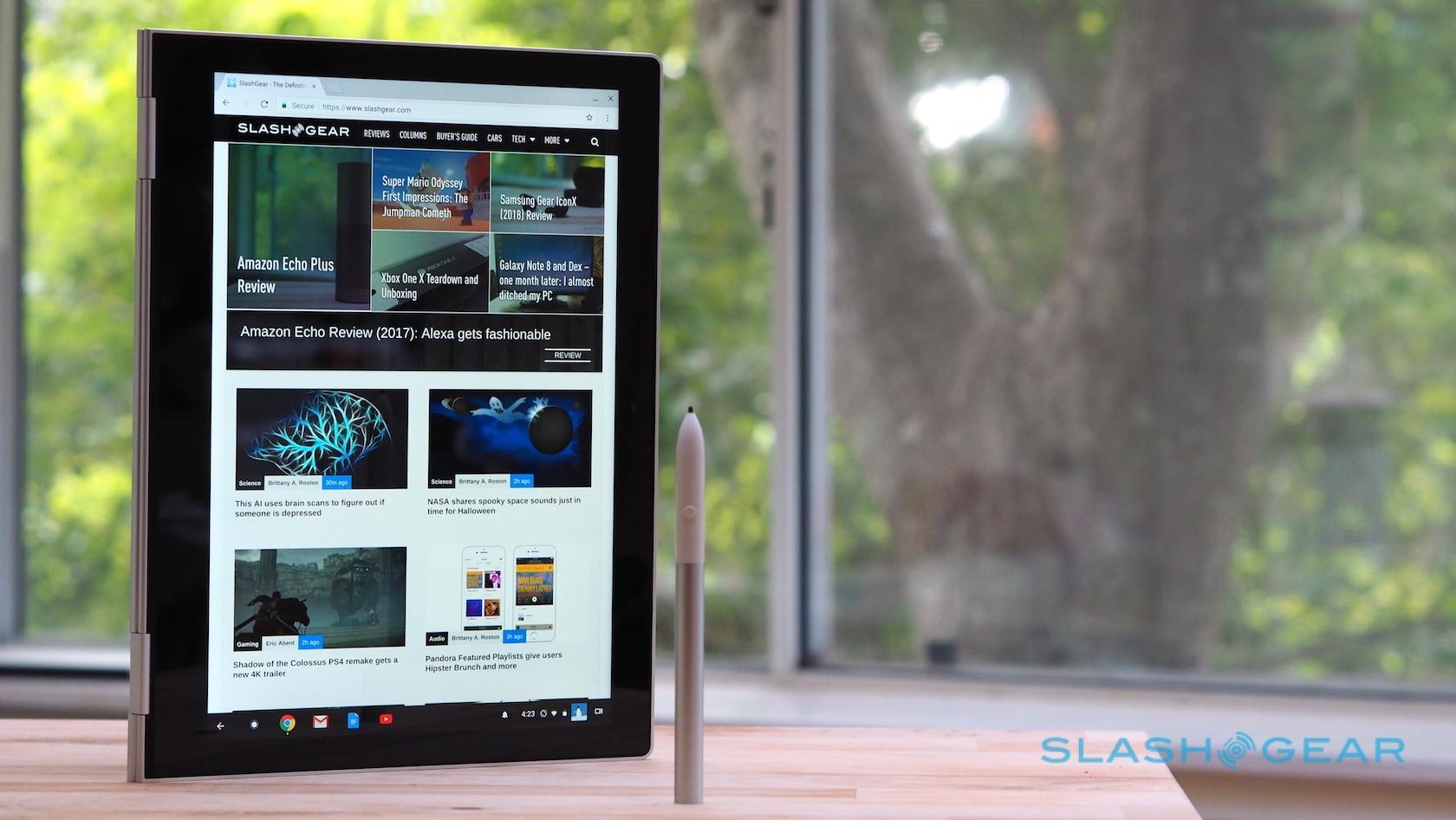 To be sure, there’s a long way to go before anybody is calling time on x86 – if indeed that ever happens. Arm’s boasts today about the Cortex-A76, for instance, don’t exactly leave the Intel Core i5-7300U looking too good, but neither is that a new chip. A better comparison would be with an 8th Gen Core i5, which will undoubtedly be more commonplace by the time Cortex-A76 based systems reach the market.

Arm, too, is being cautious with the benchmarking it uses, and we’re far from a comprehensive like-for-like trial of systems. Nonetheless, it’s clear that with the Cortex-A76 first, and then Deimos and Hercules after that, the chip designer is taking PCs seriously. That PC-makers themselves will do the same is an inevitability.

For consumers, the evolving architecture inside their notebooks will be less important than the changing user-experience overall. Laptop battery life, which has effectively stagnated over the past 5-6 years, could theoretically double, without forcing a compromise on processing power. At the same time, integrated 4G LTE and, eventually, 5G modems will finally deliver on the “use anywhere” promise that even WiFi and cellphone tethering have struggled to facilitate.

Intel and AMD will undoubtedly push back, and Arm’s laptop-spec chip news this year is far from a death knell sounded for its rivals. If there’s one thing for sure, though, it’s that the notebook industry is about to go through one of the biggest shakeups in its history, and that could prove to be very interesting indeed.