With every Hummer EV Edition 1 reserved in a flash, GMC makes an unbelievable promise

Bad news if you were hoping to get into a 2022 Hummer EV next year, with GMC confirming that every single Edition 1 reservation was snapped up – and just ten minutes after the order books opened. The automaker revealed its reboot of the classic name with a thoroughly modern all-electric drivetrain on Tuesday night, putting the reservations system live moments after the truck was unveiled.

Production of the Hummer EV isn’t actually expected to begin until late in 2021, however, at the freshly-renamed Factory ZERO in Detroit. That’ll be the home to GM’s Ultium platform and the vehicles built upon it, though for now it’s still in the process of being upgraded and fitted out for its new role. 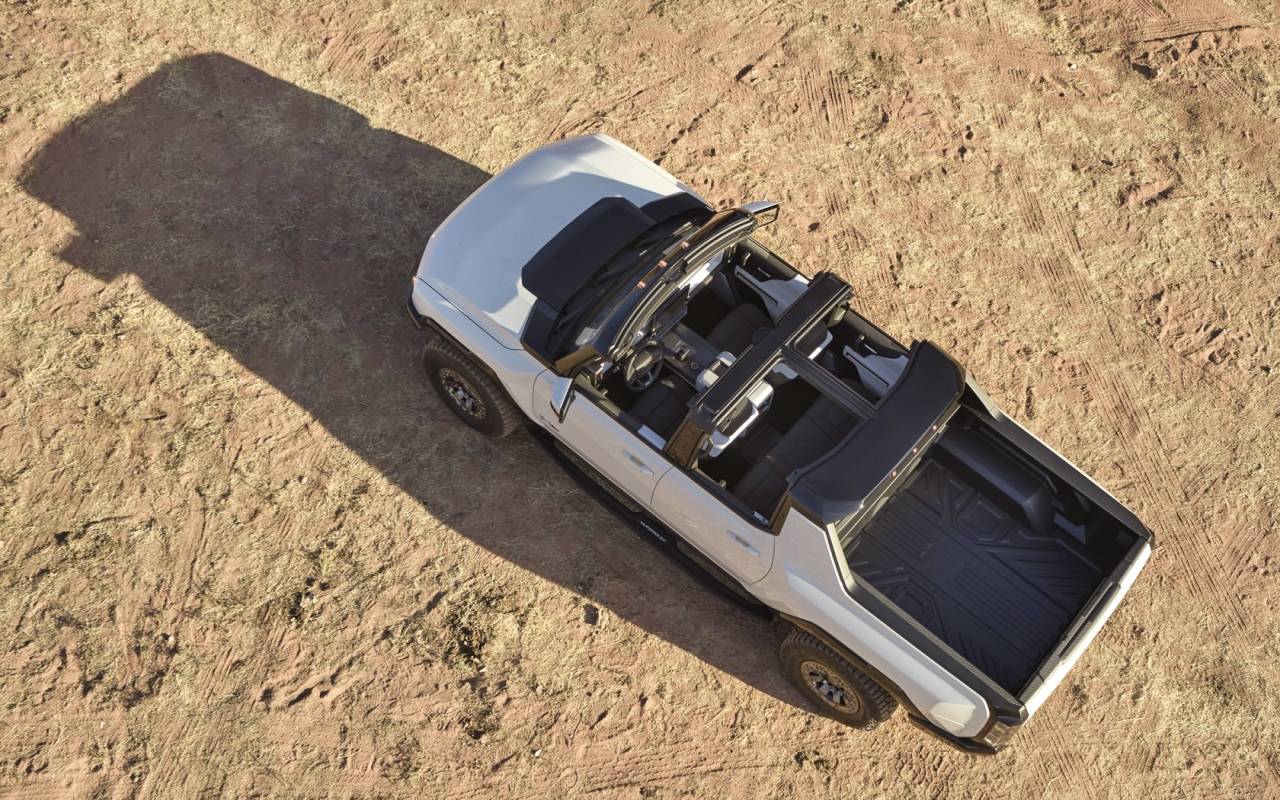 First off that line – when it’s finished – will be the 2022 GMC Hummer EV Edition 1. As we’ve seen other automakers do, GMC is starting with a limited-edition, fully-loaded version of its new truck with a price tag to match. $112,595 plus destination gets drivers three electric motors, around 1,000 horsepower, and a cutting-edge e4WD system that can drive diagonally and more.

Six figures may seem a lot to pay on an untested platform, but GMC wasn’t short of reservations. The automaker isn’t saying exactly how many Edition 1 versions of the Hummer EV it’s planning on making, but every single reservation was snapped up within ten minutes, according to Duncan Aldred, Vice President of Global Buick and GMC. There are also several thousand people on the Edition 1 wait-list, he confirmed.

More surprising still is the news that GMC is aiming to clamp down on price gouging at dealerships. That’s become a real issue in recent years, with high-profile launches seeing vast mark-ups as dealers attempt to cash in on big demand and small supplies. It’s not uncommon to see a decent percentage of the sticker price of a new and coveted car or truck being added on top as profit-cream for the dealership, simply in return for being one of the few on the block with that vehicle. 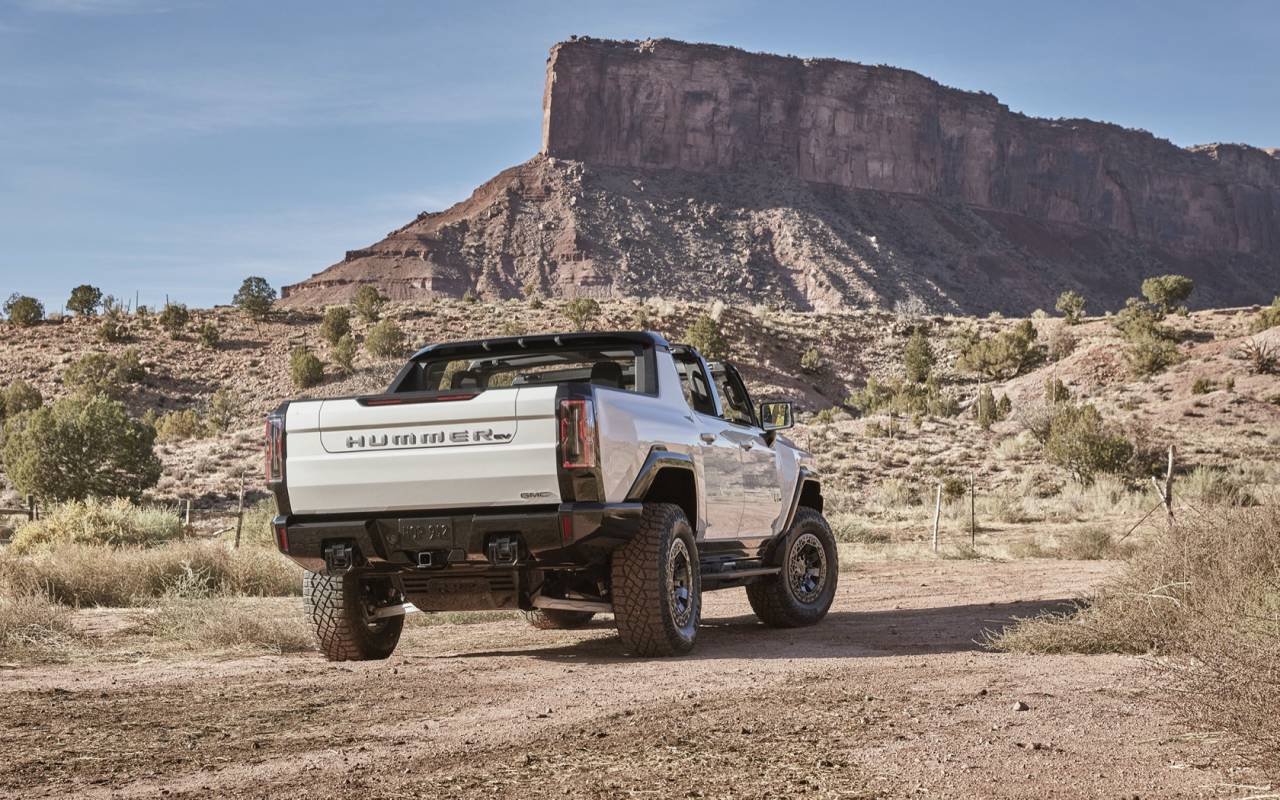 It’s something, Aldred says, that GMC is aiming to avoid with the Hummer EV. “There will be no incentives. There will be no trickery,” he told investors, Automotive News reports. “We are trying to construct a dealer margin in such a fashion that it really is a no-haggle price.”

That means no discounts and, more pertinently, no mark-ups, according to the exec. It’s unclear how Aldred envisages that all working out, given the dealer model in the US prevents automakers from imposing vehicle pricing on dealerships. Instead, they establish recommended pricing, and it’s up to customers and retailers to negotiate the final figure.

GMC isn’t the first automaker to try to apply pressure in roundabout ways, mind. Back in 2017, at the height of Demon demand, Dodge threatened carrot-and-stick tactics for dealerships slapping hefty mark-ups on the then-new Challenger SRT Demon coupe. Those who sold the car at, or below, its $85k price tag, Dodge said, would get “priority scheduling” for vehicles with lower – and traditionally more appealing – serial numbers.

The reality is, though, that even if GMC can manage to rein in its dealers, supply is likely to be far-outstripped by Hummer EV demand. Adding stress there is the extended roadmap for variants of the electric pickup after the Edition 1. While GMC is taking reservations for other, more affordable, configurations, production of those isn’t expected to begin until fall 2022. Though there’ll eventually be a $79,995 Hummer EV, that’s not due to arrive until spring 2024.