Microsoft has been tipped to be releasing their newest full version of a desktop operating system in Windows 8 this October, this leading analysts to suspect a MacBook Air Pro target in the wings for the software giant. As we saw quite plainly at the Consumer Preview for Windows 8 during Mobile World Congress 2012, Microsoft is certainly not being shy about showing the massive amount of devices their new OS will work on. That said, Apple’s rumored MacBook Air-thin MacBook Pro will certainly present more than a small challenge for the lot of them manufacturers shown that fine Spring day.

Analysts and technology talking heads alike have expressed their excitement for the final release of Windows 8, especially in its touch interactive iteration. While manufacturers creating devices for the Windows world will be considering touch-friendly laptops while Apple’s newest fighter will likely have a traditional non-touch display intact. The possibility of a touch-friendly user interface on an Apple notebook has been discussed briefly by Apple before as well, this announcement coming aside the original announcement of Mac OS X Lion – an OS which certainly lends itself to a touch-friendly environment. 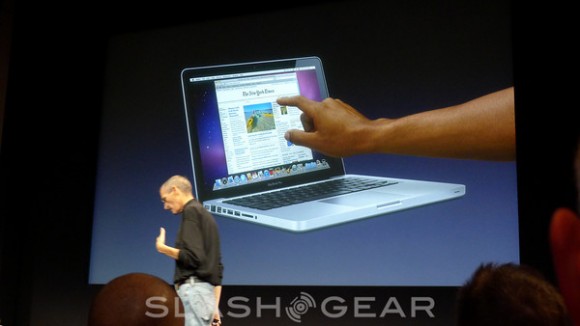 So which will it be, ladies and gentlemen? Will you be wishing for a touch notebook in the very near future? Do you think you’ll have the option of going with Apple by the time the holidays roll around? And what about Windows 8 – will you run it without the possibility that you’ll ever get to get “fingers on” with it? And of course the big question if you’re certainly going with Windows – which manufacturer do you trust to bring the greatest product to the market with the software running on it? 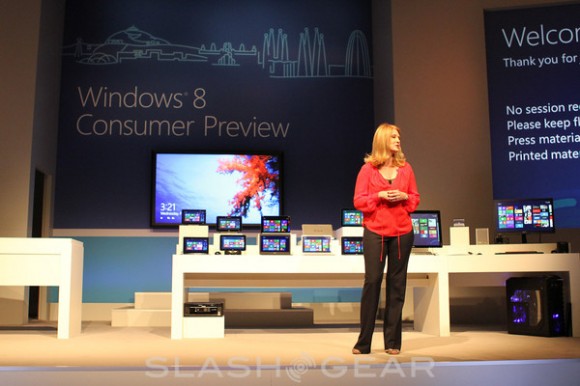