Will car-sharing and self-driving cars kill congestion? It’s not so simple

Car sharing and autonomous vehicles are widely expected to cut road congestion, but the future for drivers may not be so clear cut, according to two new studies released this week. The impact of alternatives to individual car ownership is still fairly uncertain, particularly as the long-term market viability of self-driving vehicles remains mired in legal, ethical, and technological questions, with the potential for traffic jams to initially get worse, not better.

One study, run by UC Berkeley’s Transportation Sustainability Research Center, examined one-way car sharing in US and Canadian cities, and its impact on individual vehicle ownership, road conditions, and emissions.

The team found that each shared vehicle removed between seven and ten owned or suppressed vehicles from the city, with as many as one-in-twenty of the scheme participants selling a vehicle after joining, and as much as 10-percent opting not to buy a car in the first place.

A reasonable expectation, therefore, might be that self-driving cars – which could bring themselves to car share scheme participants, as well as intelligently reorganize themselves to maximize coverage and trim delays – would only improve the situation, but SBD’s white paper suggests otherwise, at least in the medium-term.

While it predicts that – in line with claims by Tesla and others – driver assist systems such as adaptive cruise control, automatic emergency braking, and lane departure warnings will reduce accidents and congestion over the next five years, the subsequent fifteen years may not be so clear-cut.

“In the early days, the sudden introduction of a small number of highly-autonomous cars among millions of traditional cars will create unanticipated consequences,” SBD argues. “Other drivers may be surprised by the different behaviour of autonomous cars, leading to more accidents. Owners of autonomous cars may become over-reliant on autonomy and fail to step in when necessary, with a similar effect. Slower acceleration and deceleration rates among autonomous cars may be required to enhance passenger comfort, but would lead to the overall flow of the road decreasing.”

Now, it’s worth noting that both of the partners involved in each of the studies has a vested interest. In Berkeley’s case, that’s car2go – which obviously runs its own car sharing system – the customers of which were used for the research. 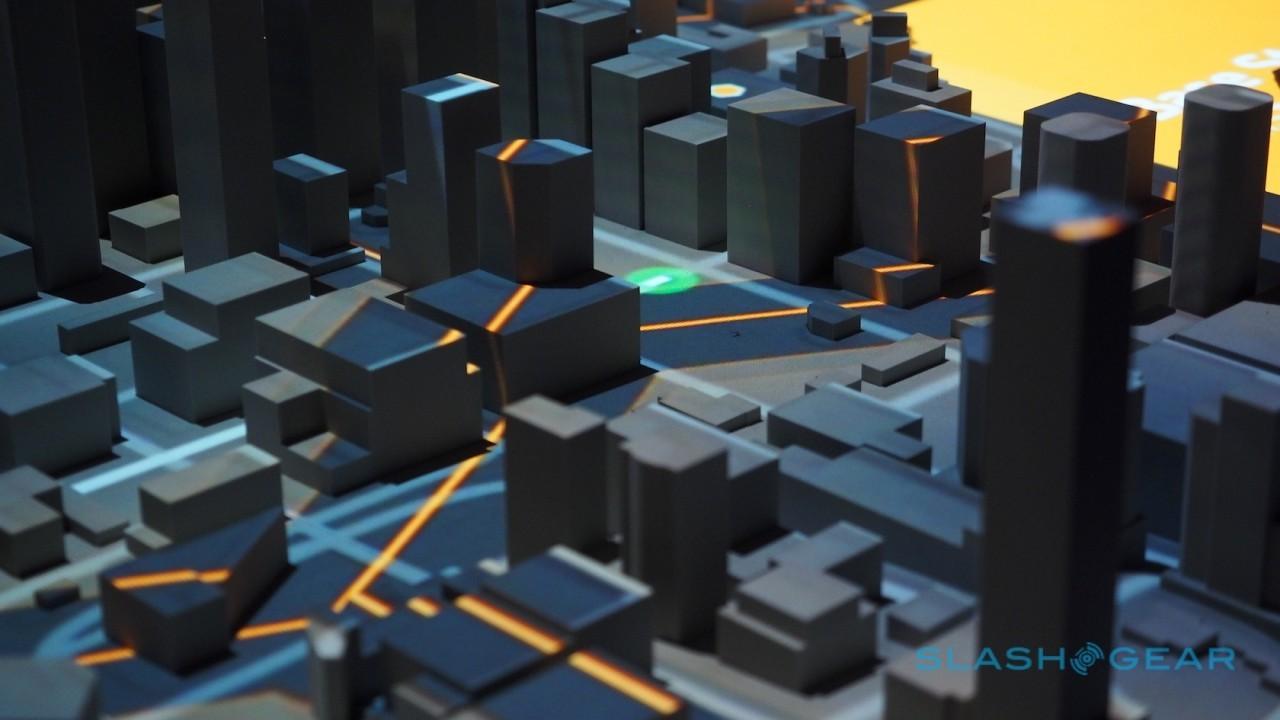 SBD’s white paper, meanwhile, was written in partnership with HERE, the formerly Nokia-owned mapping specialists which was acquired by a German consortium of automakers last year. One of HERE’s key products for the future is high-resolution mapping data or so-called HD Maps, which the company believes autonomous vehicles will need in order to safely navigate.

There are some interesting points over overlap, mind. Over a three year period, researchers at Berkeley looked at nearly 9,500 car2go members in five locations, concluding that the service “took an estimated 28,000-plus vehicles off of the road and reduced parking demand.”

car2go differentiates itself from rivals like Zipcar by offering one-way rentals. Rather than demanding that members return the vehicle to the same location that they collected it, drivers are able to park wherever they please in the city, with the app directing new reservations to where the current fleet is distributed.

SBD and HERE envisage even smarter car sharing fleets, though there’s still the potential for bottlenecks there.

“Even as the penetration rate of highly-autonomous cars rise, knock-on changes in travel patterns and human behaviors could also have negative effects on traffic congestion,” the white paper points out. “People who are less likely to drive or own cars now, such as the elderly and young, may suddenly start buying cars leading to busier roads. There may even be changes in the urbanization trends, as people choose to move away from cities and their workplaces as they can use their journey time more effectively.”

Ironically, it’s suggested, there may even be a sudden increase in road use by empty self-driving cars shuttling themselves – though no occupants – around to different parts of the city, depending on how the AI predicts demand. While car sharing could have an impact in this period, SBD concedes, the rise in its convenience could lead to greater traffic as more members sign up.

SBD and HERE’s proposed solution is greater collaboration between automakers with autonomous vehicle plans, as well as – unsurprisingly – adoption of a shared mapping and traffic system like the SENSORIS platform HERE developed which would act as a common language for self-driving cars.

“All of the convenience and safety benefits that car manufacturers hope to offer through autonomous cars will be dampened if those very same cars lead to greater congestion and inconvenience for travelers,” SBD concludes.