Nearly everywhere I turn, I see opinions across the spectrum on Facebook’s recent decision to acquire Oculus VR for $2 billion. There are some that say the move will help Facebook and take Oculus VR to the next level, while others claim it’ll ruin the company.

But I’m here to tell you that, quite honestly, none of it matters.

I think it’s high time we take a look back at the history of virtual reality. For decades, we’ve been hearing from companies that virtual reality is the next big thing. And for decades, that has never proven true. With each new company offering virtual reality, something new is promised, and nothing actually makes it to the mainstream. 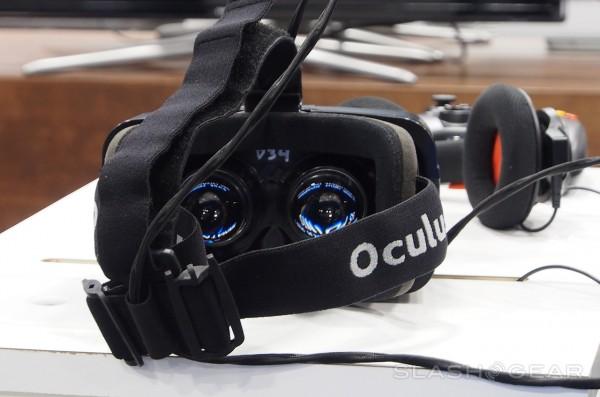 Look no further than the Virtual Boy for the epitome of what the virtual reality market is all about. A technology comes along that woos us, makes us think about Sci-Fi movies, and then dies as quickly as it comes along.

The internet is Not Happy about Facebook buying Oculus

Oculus VR’s Oculus Rift was undoubtedly an interesting product with some promise. But like so many technologies that came before it, the offering appealed only to a very small section of the gaming market, and there was no guarantee that the startup over the long-term could actually do something that could get the mainstream to play ball.

Kudos, then, to the company’s co-founders for bailing now and making boatloads of cash. It was a much better move than waiting for the business to fail. 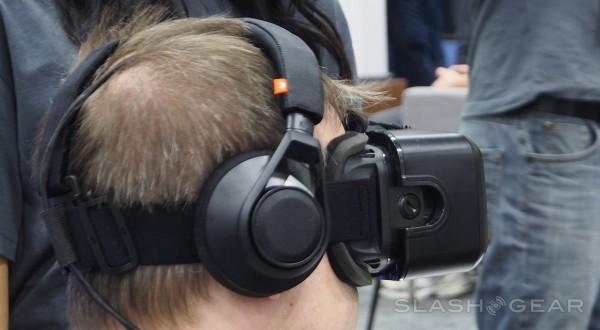 I can’t say for sure why virtual reality doesn’t work out. Perhaps it’s that the technology is too advanced and takes too long to develop, or perhaps it’s the kind of technology that appeals only to the geeks out there and not the average consumer looking for a product that can enhance their lives.

See, virtual reality is a solitary exploit. You put something on your face and you’re theoretically sent to another place to immerse yourself in that environment. But today’s consumers wants to be a part of the broader community and they like having products that help them achieve that goal. The Oculus VR, like other virtual-reality technologies, doesn’t do that.

As for Facebook? I think the social network is the real loser here. I think Zuckerberg, like Google with its Nest home-automation buy, is trying to figure out what the next frontier is in tech and pulled the trigger a bit too soon on Oculus VR.

Sure, the technology could put us into a different place with other Oculus owners and thus improve the “social” side of Facebook, but do you really see anyone actually doing that?

As a full-fledged geek, I love the idea of virtual reality overtaking our lives. But as someone who has watched this industry for a very long time, a modicum of reality always seeps in. And the reality in this situation is that virtual reality still isn’t ready for primetime. Before long, Oculus VR will be another company with promise that we forgot all about.

Sorry, but I don’t see why there’s so much concern over this buy – in a few short months, it won’t matter at all.