Yesterday the Oculus Rift VR headset was made available for pre-order for the first time in its final, consumer-ready form. The device cost is a cool $599 USD, a couple hundred more than the most recent developer unit. This is in contrast, it’s now clear, with what many people assumed Oculus founder Luckey Palmer meant when he said the final consumer unit would cost somewhere in the “ballpark” of the cost of the dev kit.

To those people, Luckey responded in a Reddit AMA, suggesting that it was his initial message, not the final pricing, that was the mistake. The final cost was always going to be at or around $600 – or it was expected to be for many weeks, if not months. It was Luckey’s initial thinking on what a “ballpark” was that was the bust point here.

“I handled the messaging poorly,” said Luckey. “My answer was ill-prepared, and mentally, I was contrasting $349 with $1,500, not our internal estimate that hovered close to $599 — that is why I said it was in roughly the same ballpark.”

“Later on, I tried to get across that the Rift would cost more than many expected, in the past two weeks particularly. There are a lot of reasons we did not do a better job of prepping people who already have high end GPUs, legal, financial, competitive, and otherwise, but to be perfectly honest, our biggest failing was assuming we had been clear enough about setting expectations.” 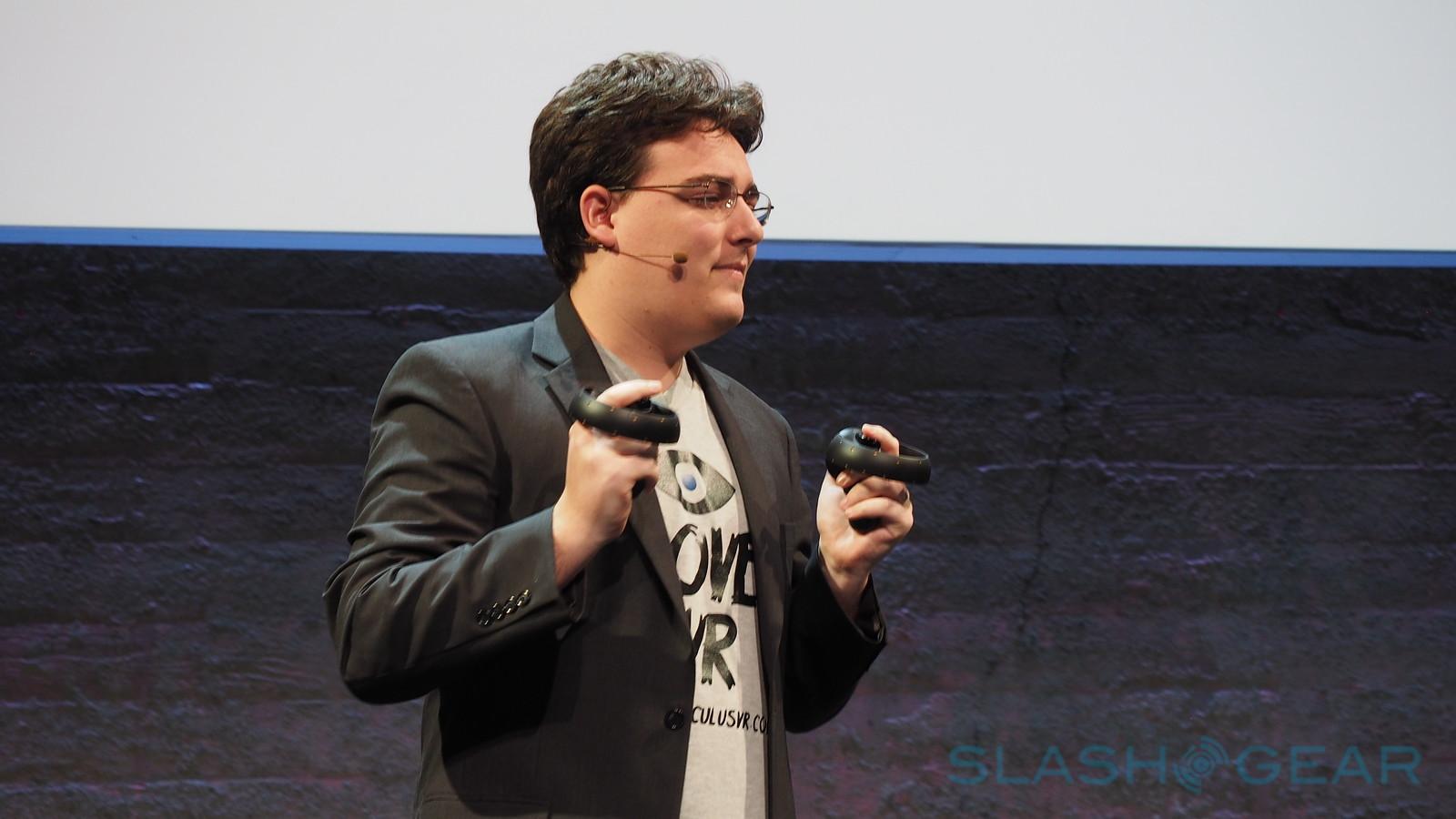 On why the Oculus Rift actually costs what it does, Luckey made clear: “the bundled games and accessories are not a significant cost,” added Luckey. “The core technology is. The cost of VR (and the PCs required) will drop in price over time, much like mobile phones have.”

Luckey added that Oculus will “continue working with GPU and CPU manufacturers to optimize for VR, thus reducing the required hardware cost.”

“Use economies of scale and the passage of time to reduce the cost of good enough PC hardware. For the average person, the PC is by far the biggest cost, not the headset – the end goal is to make sure people can use the PC they already have in most cases.”

Luckey also admitted that the headset was, indeed, “expensive”, but that for what you pay, you get a lot.

“It is expensive, but for the $599 you spend, you get a lot more than spending $599 on pretty much any other consumer electronics devices,” said Luckey. “Phones that cost $599 cost a fraction of that to make, same with mid-range TVs that cost $599. There are a lot of mainstream devices in that price-range, so as you have said, our failing was in communication, not just price.”