Why I refuse to believe VR is the future of gaming

Virtual reality was all the talk at the Game Developers Conference this week. From Sony to Valve to Oculus to Sulon, a slew of companies showed off virtual reality technology that they say, will carry us well into the future.

Of course, this is something we’ve heard before from hardware makers. Oculus has shown its Rift product off for years, arguing that it can succeed in virtual reality where so many other companies have failed. Now several other companies are arguing the same.

The truth, however, is that these companies may not actually have the answer to gaming’s next revolution. Sure, the virtual reality tech looks cool in its own right, but to think that it will be the next great frontier in gaming is ridiculous.

Looking back in time, I can point to a host of companies that have tried to take virtual reality mainstream and failed, including Nintendo. Each time, the technology looked promising, but it ultimately failed because the mainstream didn’t see it as a viable alternative to traditional gaming. 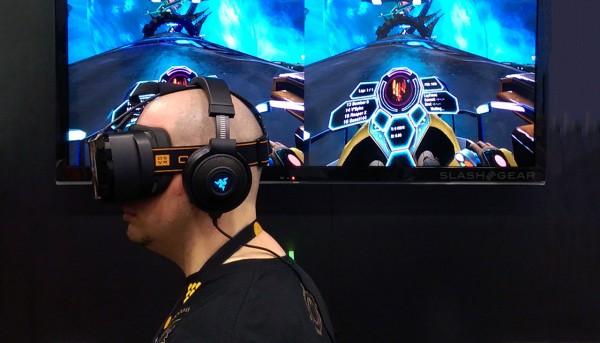 Looking ahead, I don’t see that changing. There’s no debating that new-age virtual reality technology is far better than what we’ve seen in the past, but is it so much better that it can compete with the likes of the Xbox One and PlayStation 4? I think not.

Once again, I see virtual-reality headsets being little more than devices that the average hardcore gamer wants to try. But what ultimately sells hardware to those people is software, and there’s no clear indication that enough major game companies will be bringing enough titles to those headsets.

What’s worse, those companies are typically loath to invest in unproven technologies with smaller userbases. The smart move is to go with an established favorite, like the Xbox One or PlayStation 4, and make serious cash. 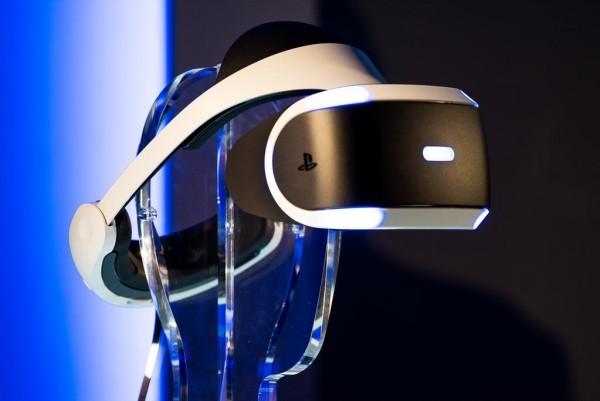 The way I see this latest craze playing out is rather simple: the hype surrounding the devices will hit a fever pitch before launch and then those of us who are tech- and gaming-obsessed will buy the headsets. We’ll like the concept for a while, but soon, the novelty will wear off and we’ll be left with little more than a headset that cuts us off from the real world and leaves us wishing for more content.

We might also discover that many of the games deliver a gimmicky feel, rather than one that’s truly appealing.

Meanwhile, the mainstream won’t pay attention one bit. The average consumer who plays Call of Duty and Madden and little else will feel odd wearing the headset and see little value in spending money on yet more hardware. The headsets will remain a niche product and eventually, they’ll go the way of the Dodo. 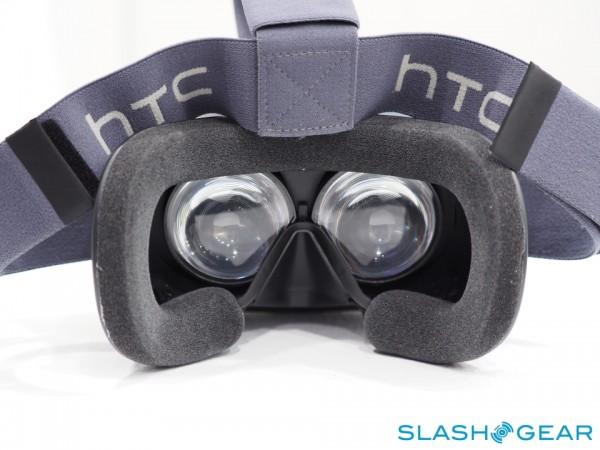 I hate to be a downer, but I just don’t see the form factor working anytime soon. Until I see something that’s truly game-changing (pardon the pun), I don’t see how console gaming will get replaced or even threatened by virtual reality.

I’m sure many companies think I’m wrong and will want to prove it, but if history is to be our guide, and if current consumer trends say anything, it’s that virtual reality doesn’t have the kind of mainstream attention and attraction it needs to be successful.