The Hobbit VR hands-on: a Thief in the Shadows

Earlier this week, Epic Games announced that WETA Digital had created a VR experience for The Hobbit. This collaboration is called “Thief in the Shadows”, and was the combined efforts of Epic Games, WETA Digital, NVIDIA, and Oculus, and it’d bring the wearer to the Lonely Mountain, put in place of Bilbo Baggins as he (the wearer of the Oculus VR headset) encounters the dragon Smaug for the first time. Oh, Stupendous One, how awesome it is to look upon your face from such a realistic perspective.

Running on the newest in new from all hardware and software organizations involved, this demonstration was very easily the most fantastic VR demo of GDC 2015. 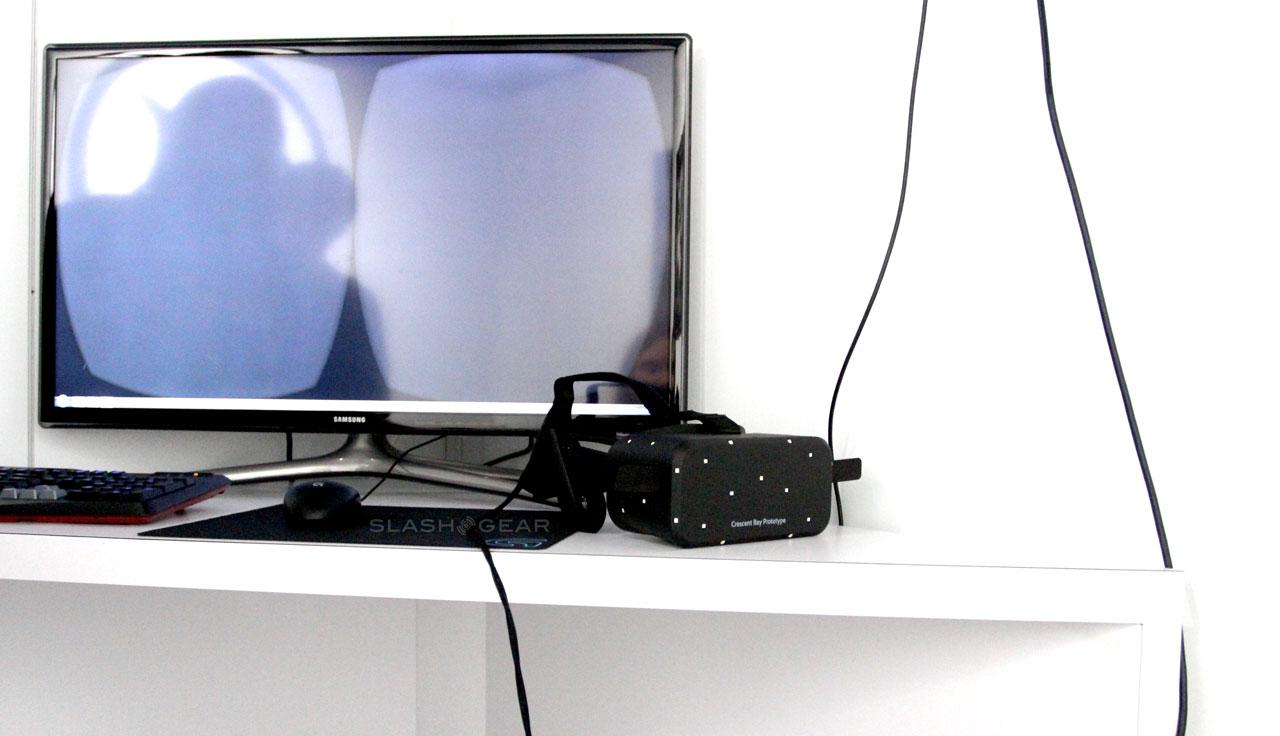 WETA Digital created this presentation as a one-off: our Epic Games hosts confirmed that “Thief in the Shadows” was created for GDC 2015 specifically and would (almost certainly) never be seen again – or released publicly. Instead, this demo exists (or perhaps existed) as a herald of great things to come.

NOTE: The scene you’re seeing here is from the film – this is a piece of the movie, like you’d see it on your TV or in a theater, not the VR experience like we’ve seen with Epic.

What you’ve got here is Bilbo’s encounter with Smaug from the Hobbit (Desolation of Smaug) film. The virtual reality experience is based on this scene.

The VR experience was much shorter – and much, much more immense. 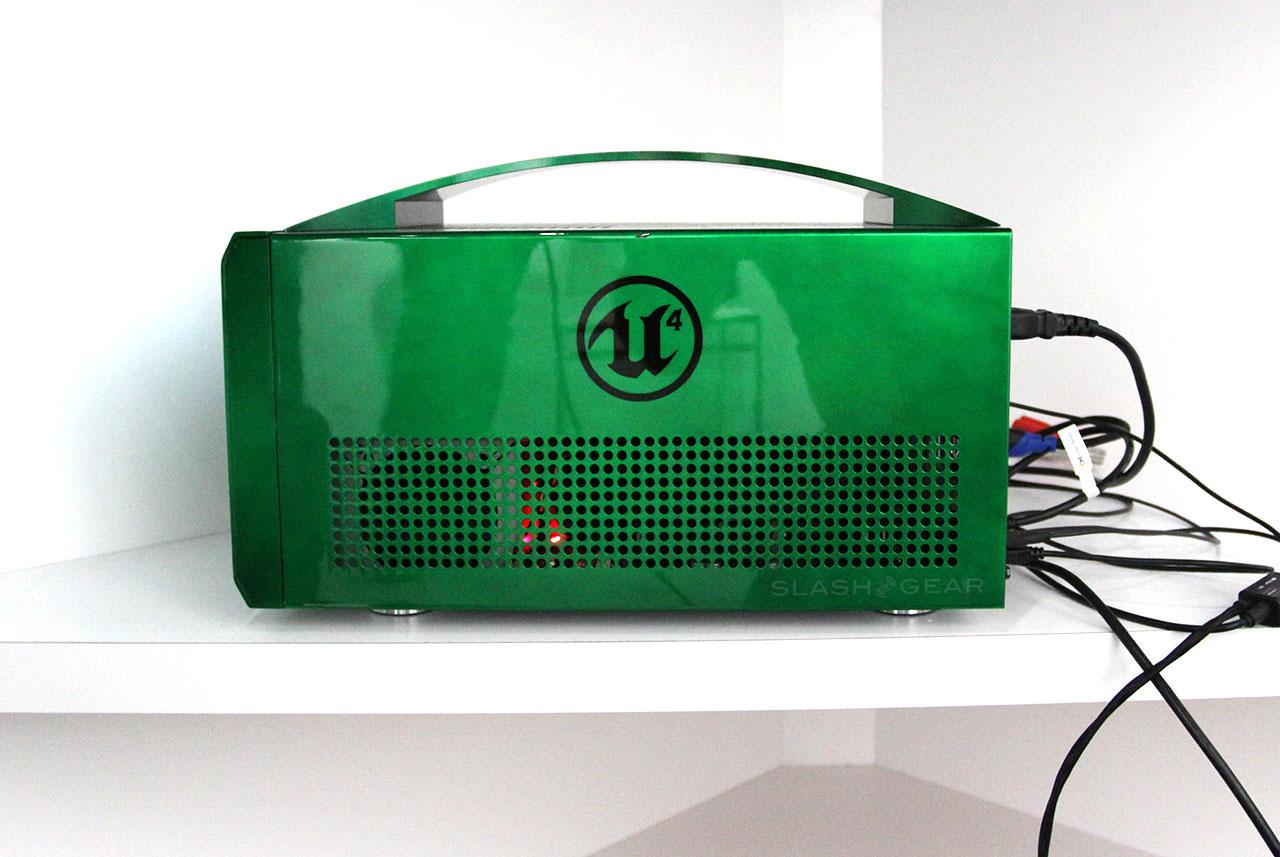 Also note – the PC you see here is a custom-painted FragBox from Falcon Northwest.

WETA Digital have created an experience which fulfills – or perhaps teases – the dreams of Tolkien fans for generations. Here we’re allowed to enter Middle Earth – in one of the most visually daunting places we could hope to go. 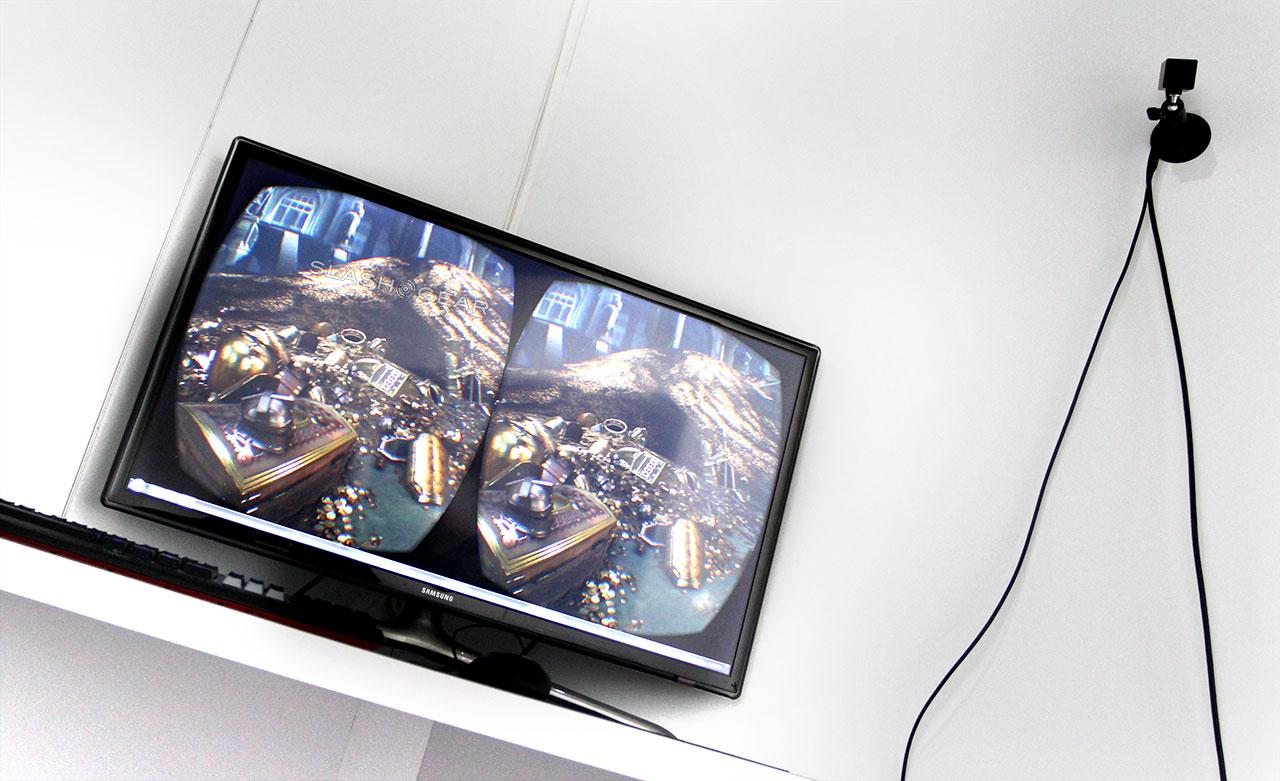 This experience began much like each Middle Earth-inspired film has – with the title fading in from the darkness. The Hobbit, it said, with no more warning of the coming encounter than that.

*NOTE: If you’d like more information on the Oculus Rift Crescent Bay VR headset – especially on what the setup is like (square pad, motion camera, etc), have a peek at our original Crescent Bay hands-on from earlier this year. 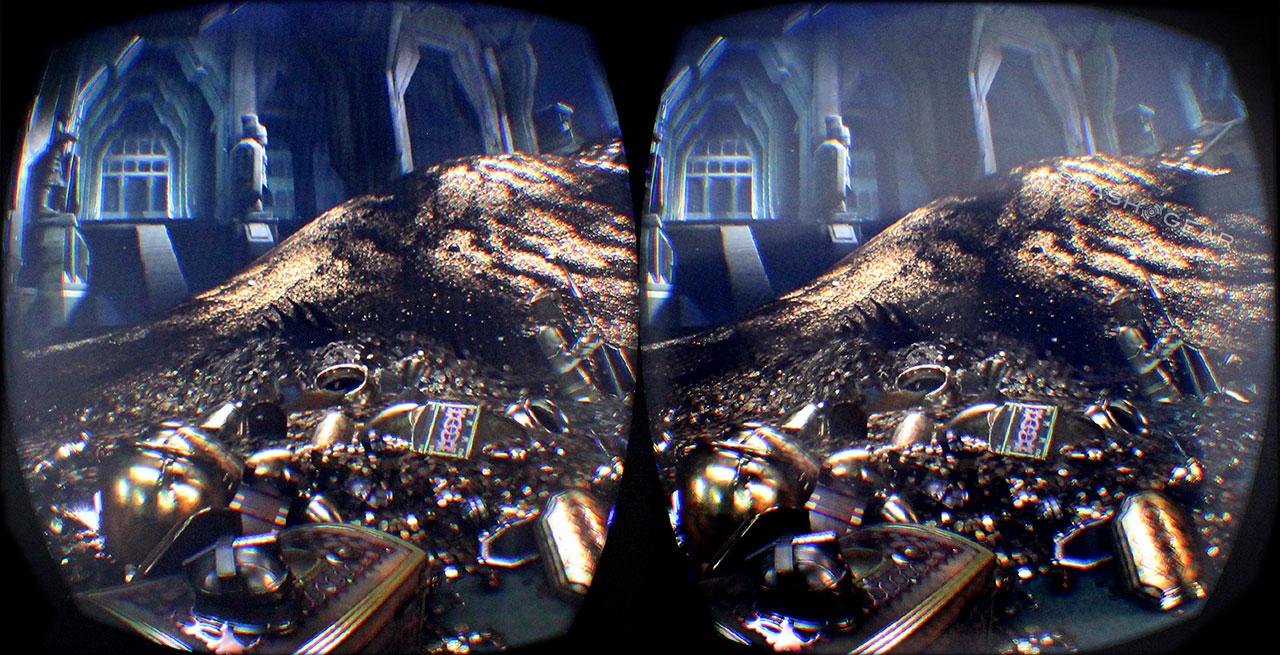 As the darkness lifted, glinting, golden coins appeared. Piles of coins. An unending hoard of treasure.

Gemstones, chests, and armor rest upon hills of coin.

Even the Arkenstone was there – just to the left of a large golden breastplate, glowing with a lovely inner-light.

In the distance, dwarven halls were lit. Massive columns with hard edges and smooth, polished sides. A stairway flanked by sculptures of dwarf lords of old.

Bilbo found himself in this same environment in the original Hobbit book as well as the second of three Hobbit films. This particular encounter was to be made inside the second film’s events.

Step into the light

A rumbling sounded in the distance. Coins began to move. Sounds like the grinding of ancient rocks and the deep rumbling of the beast.

Up from a nearby hill rose a snake-like form, rising as gold flew every which-way. 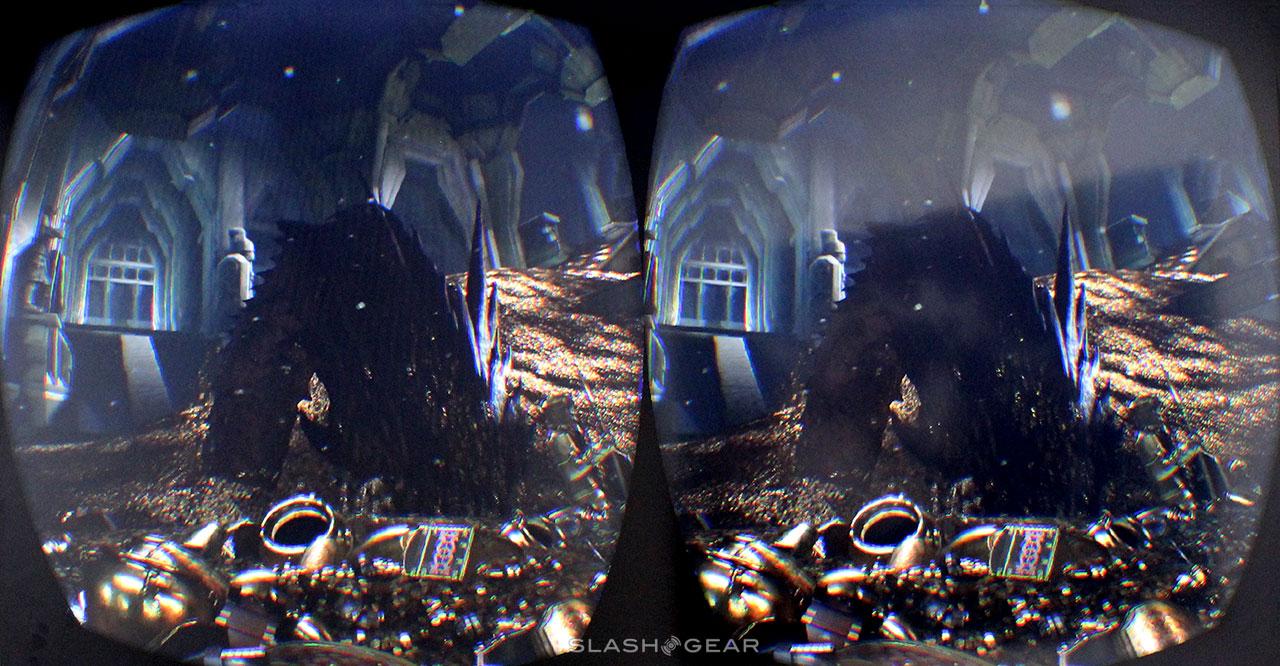 An enormous form burst forth from the hills – a dragon head attached to a body hundreds of times as large as a hobbit. 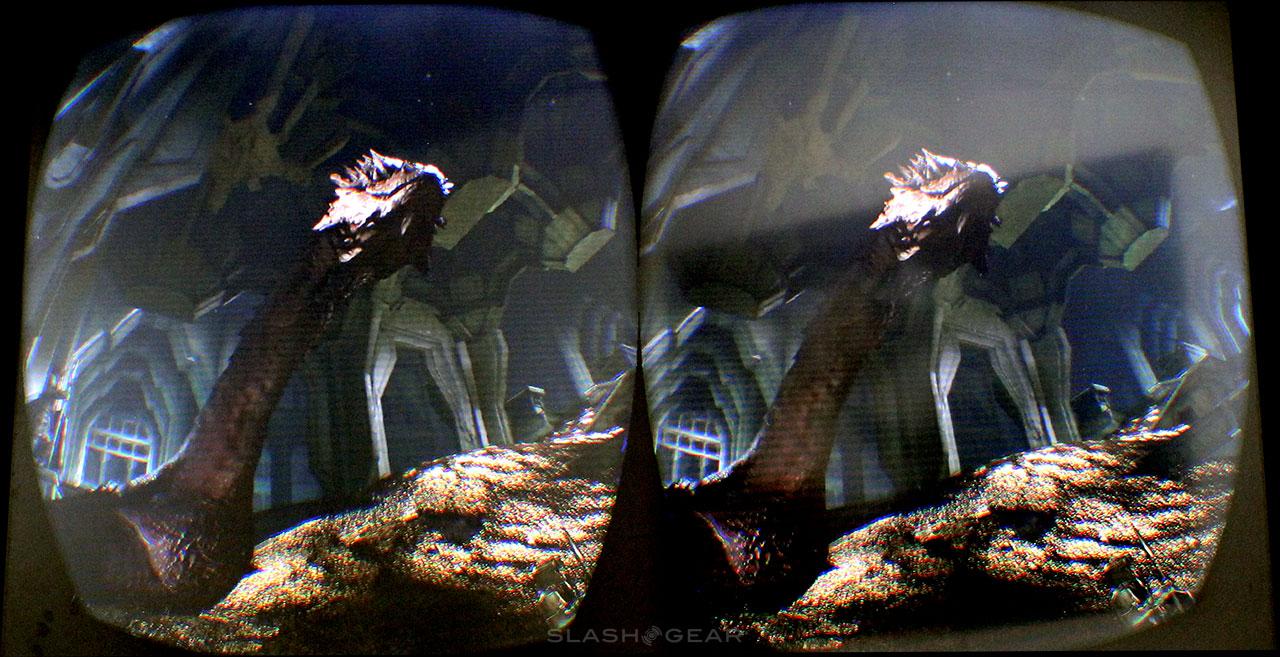 Here played out a foreshortened version of Bilbo’s first and only close-up encounter with Smaug, King Under The Mountain. 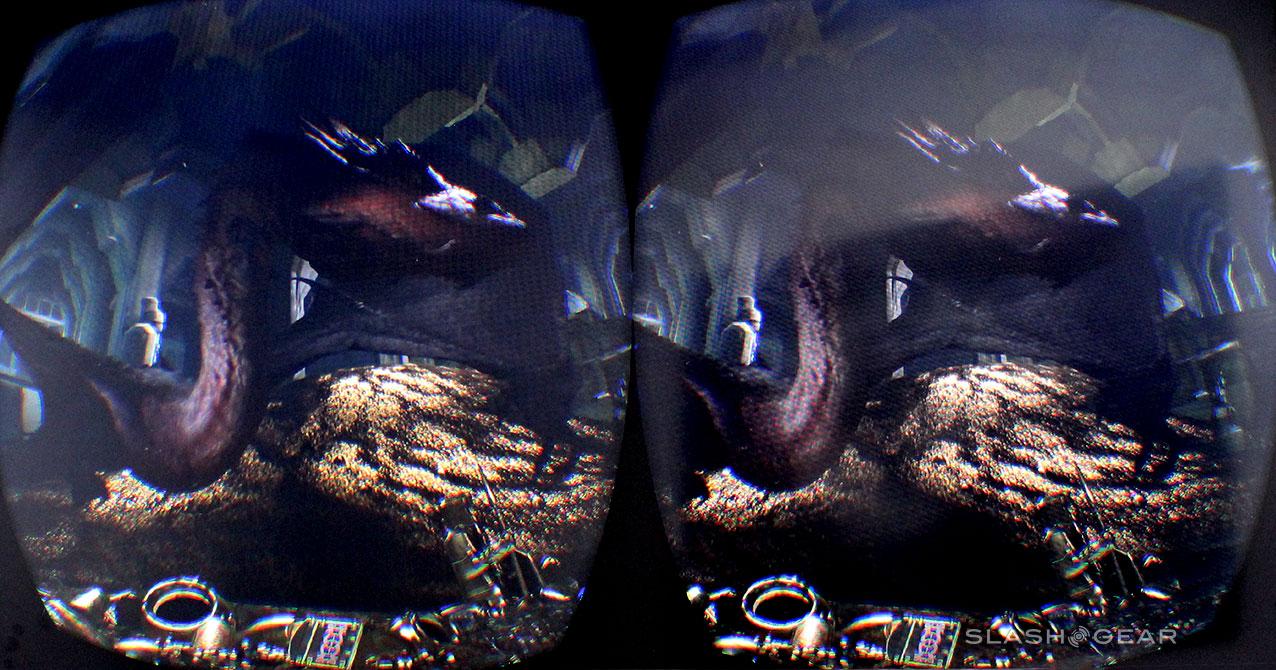 At first it seems as though the dragon might stay in the distance, looking for what he smells – you – without approaching. Instead, Smaug moves so extremely close that a reflection can be seen in his eye.

Smaug passed overhead, creating a rush of a feeling that, unless you were deaf and blind, your body absolutely could not ignore.

I know dragons aren’t real. I knew this experience wasn’t real. But when a full-sized Smaug came suddenly overhead, my senses reacted – my body lurched.

I gasped in spite of myself. 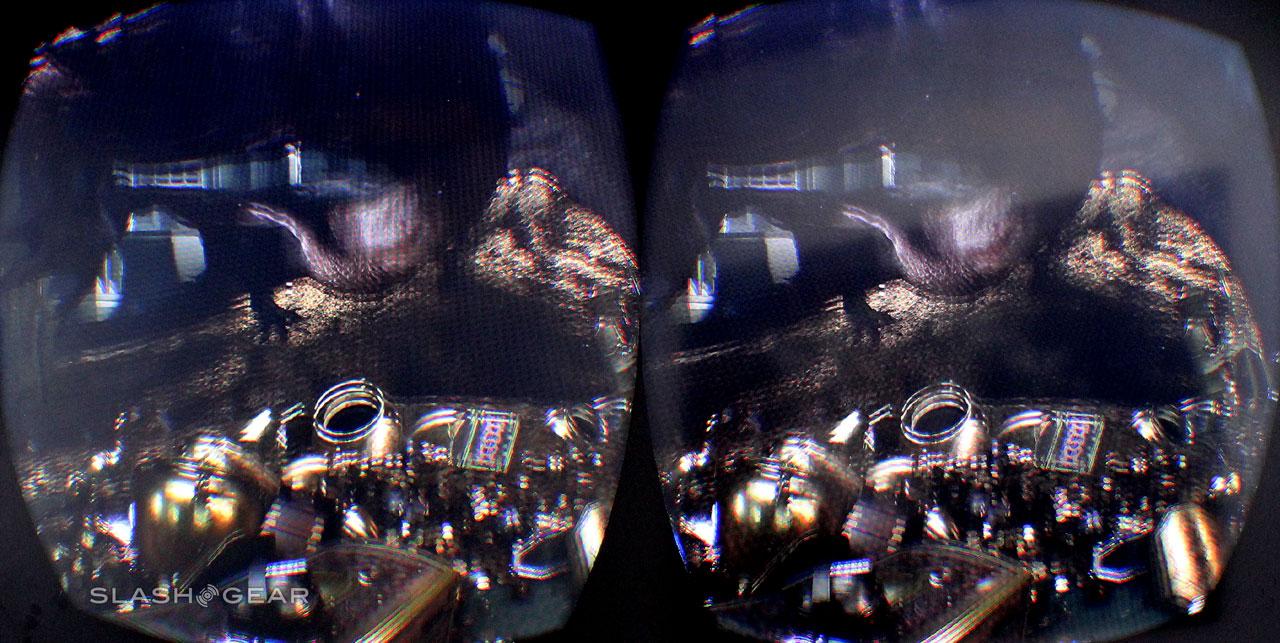 Above you’ll see a slightly blurred photo of a piece of the action – I could not hold still each time Smaug came close.

After a few words from the dragon – in his original voice by Benedict Cumberbatch, of course – the demonstration was over in a blaze of fire.

I was on fire, and the demonstration was done. And I was sad.

Shockingly short, but only because – like every movie inside Middle Earth – it’s difficult to have to leave.