What’s inside the Samsung Galaxy S7?

The Samsung Galaxy S7 is arguably the most hotly-anticipated Android phone of 2016, but the heart of the chip could well be the bigger story. Samsung’s flagship is expected to offer the company’s own version of a 3D Touch-style pressure sensitive display along with choice of 5.2- and 5.7-inch panels, but it’s the processor keeping the phone running that has been prompting speculation.

The obvious choice for the Galaxy S7’s heart is Samsung’s own chipset, the Exynos 8 Octa 8890. Unveiled back in November, it’s not only the first 14 nm FinFET chip to put both the processor and the modem on a single die, but Samsung’s first custom-designed core.

That puts Samsung in good company. Qualcomm is particularly proud of the fact that it designs its own chips from scratch, rather than using off-the-shelf ARM templates, but the company is reliant on the production facilities of others to actually make those processors real. 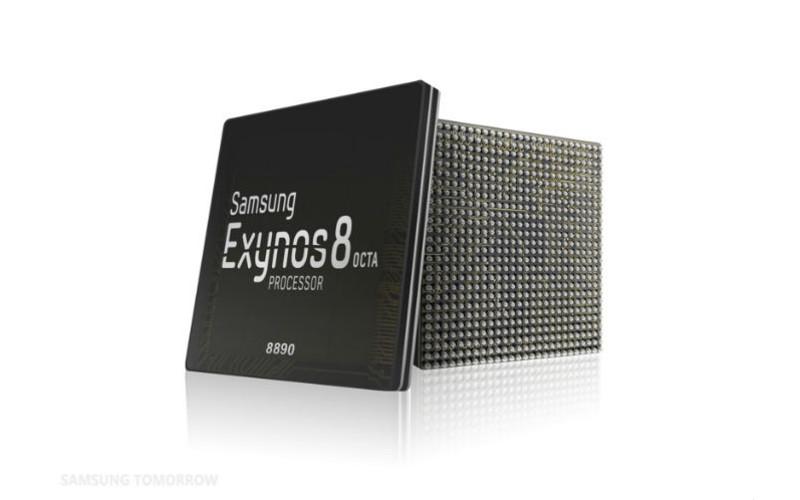 Interestingly, despite its extra investment in creating customized chips, Samsung is believed to be also looking to use Qualcomm’s Snapdragon 820.

Reports back in December suggested Samsung would have an exclusivity period on the new processor until April 2016, having been instrumental in helping Qualcomm avoid the heat issues which caused so many headaches around the Snapdragon 810. Samsung notoriously contributed to giving Qualcomm’s share price a kicking when it opted not to use the Snapdragon 810 in the Galaxy S6.

Now, with confirmation this week that Samsung will be manufacturing the Snapdragon 820 for Qualcomm and using the same 14 nm FinFET processes as for its own Exynos 8 Octa, the collaborations between the two are becoming even deeper.

One possibility is that Samsung could use its own chips for the Galaxy S7 release in some regions, and Qualcomm’s processors for different versions of the same phone in other locations.

Another is that Samsung could be keen to use some of Qualcomm’s own secret sauce in the Snapdragon 820. The chipset has a number of added extras including advanced machine-vision, better antenna performance, and sleeker biometric security integration that Qualcomm is dangling as an added lure.

With Snapdragon 820, smartphones could hide fingerprint scanners behind the display itself, for instance. 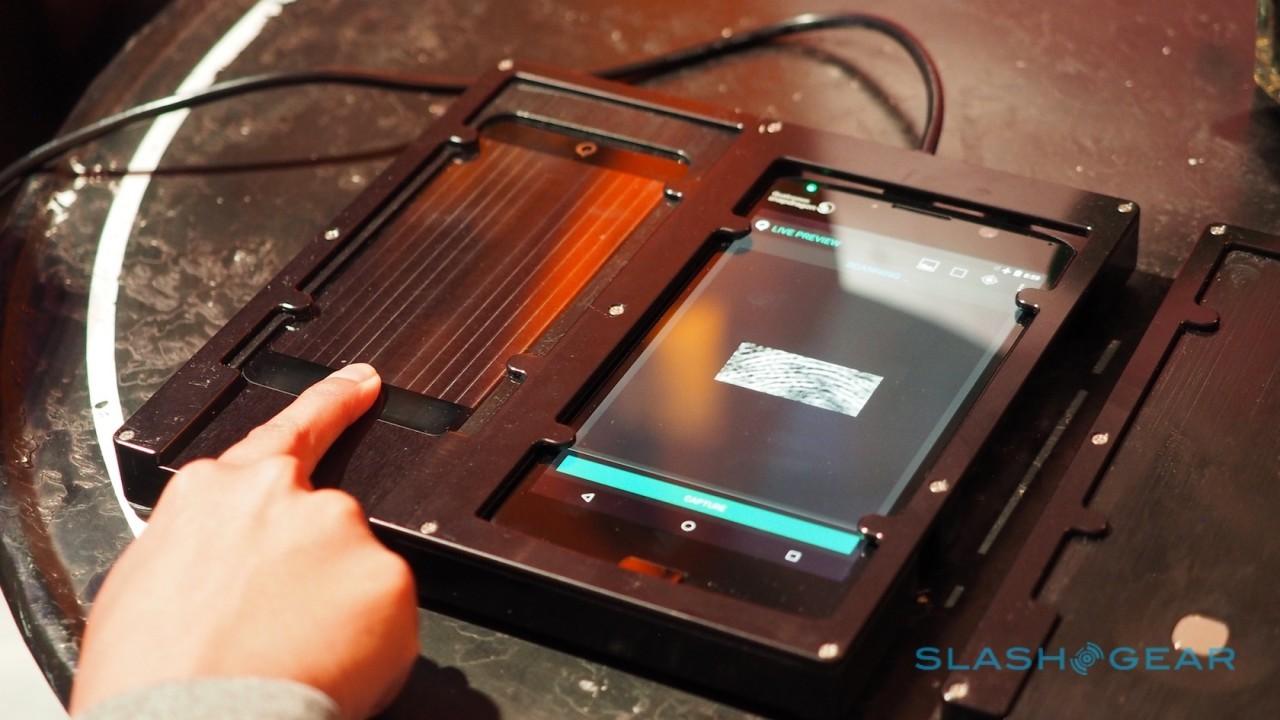 Recent leaks have suggested Samsung could be aiming to release three versions of the flagship pretty much simultaneously, with the Galaxy S7, Galaxy S7 edge, and Galaxy S7 edge+ all tipped to debut at once. Screen shape and size is likely to be the biggest differentiator between them, the S7 expected to have a flat 5.2-inch panel, the S7 edge a 5.2-inch screen with curved sides, and the S7 edge+ a 5.5-inch curved-edge screen.

However depending on feature-set, one or more of those variants could pack a Qualcomm heart, while others get Samsung’s chips.

With Samsung likely to unveil all three phones around the time of Mobile World Congress 2016 in late February, there’s not long to wait to find out.