What if Pokemon GO just ended?

Today we’re asking a question modern game developers need to consider and most gamers don’t realize is a possibility. What would happen if Niantic went under tomorrow? What would happen if Pokemon GO suddenly ceased to exist? Is this game big enough that Niantic would find themselves in trouble legally, or would they simply find themselves on the receiving end of thousands of slightly mad gamers?

It’s a difficult question to consider, and it’s not a potential problem for Niantic alone. With games like Fortnite on the rise, the purchase of in-game goods is an issue that’s not properly dealt with. Not publicly, anyway. Legally, a group like Epic Games made preparations for the end before the game’s beginning.

“Except as otherwise prohibited by applicable law, Epic, in its sole discretion, has the absolute right to manage, modify, substitute, replace, suspend, cancel or eliminate Game Currency or Content, including your ability to access or use Game Currency or Content, without notice or liability to you.” That’s what the Epic Games End User License Agreement says. That’s what the agreement says as of publish time for this article.

But what happens if a situation within the game requires that in-game content be destroyed before the game itself is ended? Look no further than Diablo III to see what’s happened in a major game – relatively recently. There’ll be an end-date. The company that’s made the game will have language drawn up by their lawyers, and it’ll one day be gone. They might even make light of the situation, dependent on how cheeky they’re allowed to be. Blizzard suggested that once the D3 auction house was ended, “Items and gold not claimed by this date will be consumed by Treasure Goblins, never to be seen again.

Niantic provides language like this too at Niantic Labs dot com. “We have no obligation or responsibility to, and will not reimburse or refund, you for any Trading Items, Virtual Money, or Virtual Goods lost due to such cancellation, suspension, or termination,” says the Pokemon GO terms and services listing. On a positive note, Niantic does suggest they’ll probably offer a buffer time: “If we discontinue the use of Virtual Money or Virtual Goods, we will provide at least 60 days’ advance notice to you by posting a notice on the Site or App or through other communications.”

So that’s nice. Keep that all in mind, though, when you’re dropping massive amounts of real cash on in-game items in any virtual environment. In this space, like all spaces, all things must end. 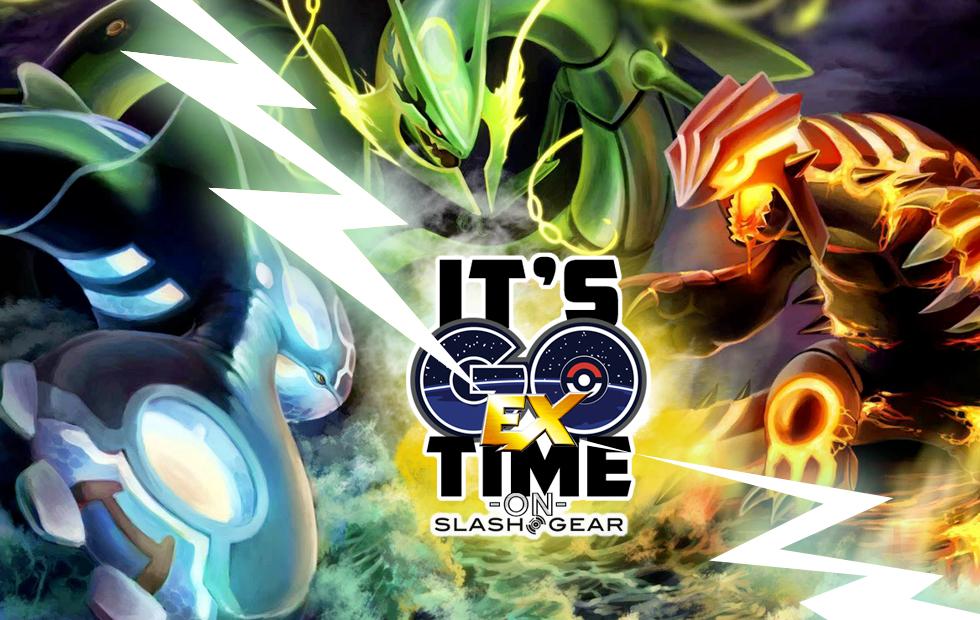 What would happen to Pokemon fans if Pokemon GO ended? That’s an entirely different bunnelby hole through which we must some day travel. Before then, I must refer you to Pikachu himself. He might know what happens next – we’ll see!