What if Google is abandoning Android?

With the release of Google’s Pixel Android-based smartphone family the company has opened the door to the real possibility of abandoning all 3rd-party manufacturers. Today we’re imagining the potential for devastation that’d be wrought by Google closing off Android from the open source community. Today we’re imagining what would happen to manufacturers like Samsung, LG, Sony, Motorola (Lenovo), and HTC if Google kept Android to themselves from this day forward.

Google hasn’t stated officially that they’ll be cutting Android off from the rest of the (non-Pixel) world as yet. They wouldn’t be so quick to do so, in any case, but certainly wouldn’t do such a thing at a launch event for their own set of smartphones. The Pixel could be the next step in Google making such a transition, but it’s certainly not time for Google to push everyone out the door all at once.

Instead, imagine the possibility that Google has spoken with each of their main 3rd-party manufacturer partners and have given them a heads-up as to the future of Android already. No major brand inside the United States would suffer to the point where they’d be put out of business. Not that that’s the one prerequisite for Google to move forward with cutting everyone off from Android, but I think it’s true.

Samsung has been easing into Tizen for a long, long time. Just this June it was reported that all Samsung devices might some day run Tizen exclusively. They might be a long way off from that at the moment, but Samsung is already releasing Tizen devices in developing nations – it might just be a matter of time before they go global.

BLAST FROM THE PAST: Google Phone might not be the best idea

Just over a year ago, Sony suggested that the year 2016 would either make or break them in the mobile business. Since then they’ve released a handful of phones, but have also made big moves to transition into mobile software. Sony has six big-name smartphone games in the pipeline just this year (or possibly prepared for early release in 2017).

LG isn’t the sort of company that’d fall on its face if it lost its smartphone branch. They’ve got a lot of interests in all manner of devices at this point in history – including a bunch of TVs running their own operating system. LG’s WebOS purchase back a few years ago made them prepared to take on the future in smart TV – it’s not entirely impossible (albeit unlikely) that they bring the software back to its roots: running on smartphones. 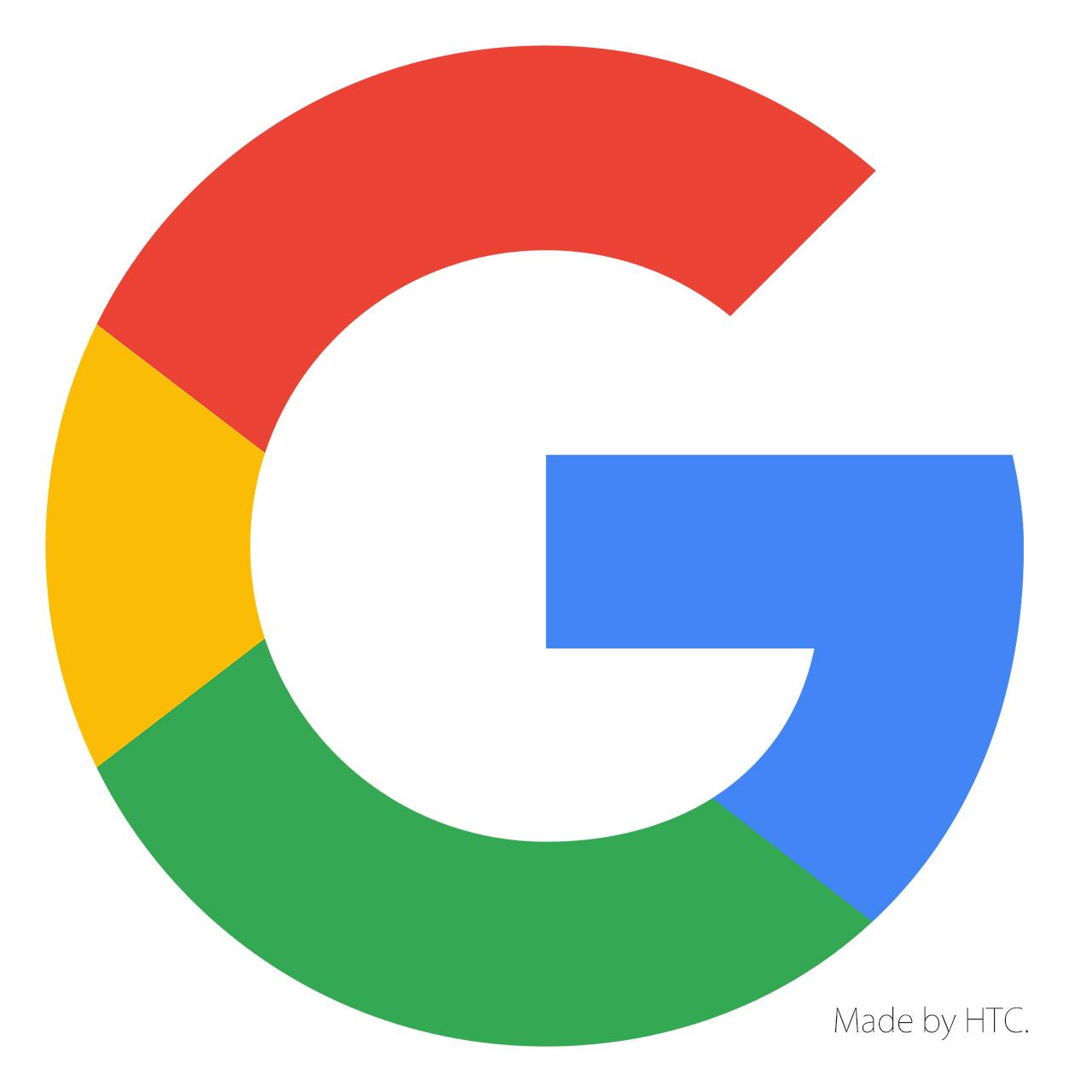 HTC is setting itself up real nice being a manufacturer of fine devices for other companies. Partnering with Valve, HTC manufactured the HTC Vive, a VR headset that’s one of the most awesome pieces of tech we’ve experienced in the past half-decade. HTC also manufactured the Pixel for Google – which keeps them in Google’s good graces.

Google has good reason for cutting manufacturers off at this point in mobile history. Google should make the move to take control of Android from top to bottom. It’s not as if they’ve not done what they could to make great smartphones, but Google doesn’t make a whole lot of cash from the platform as it is today. 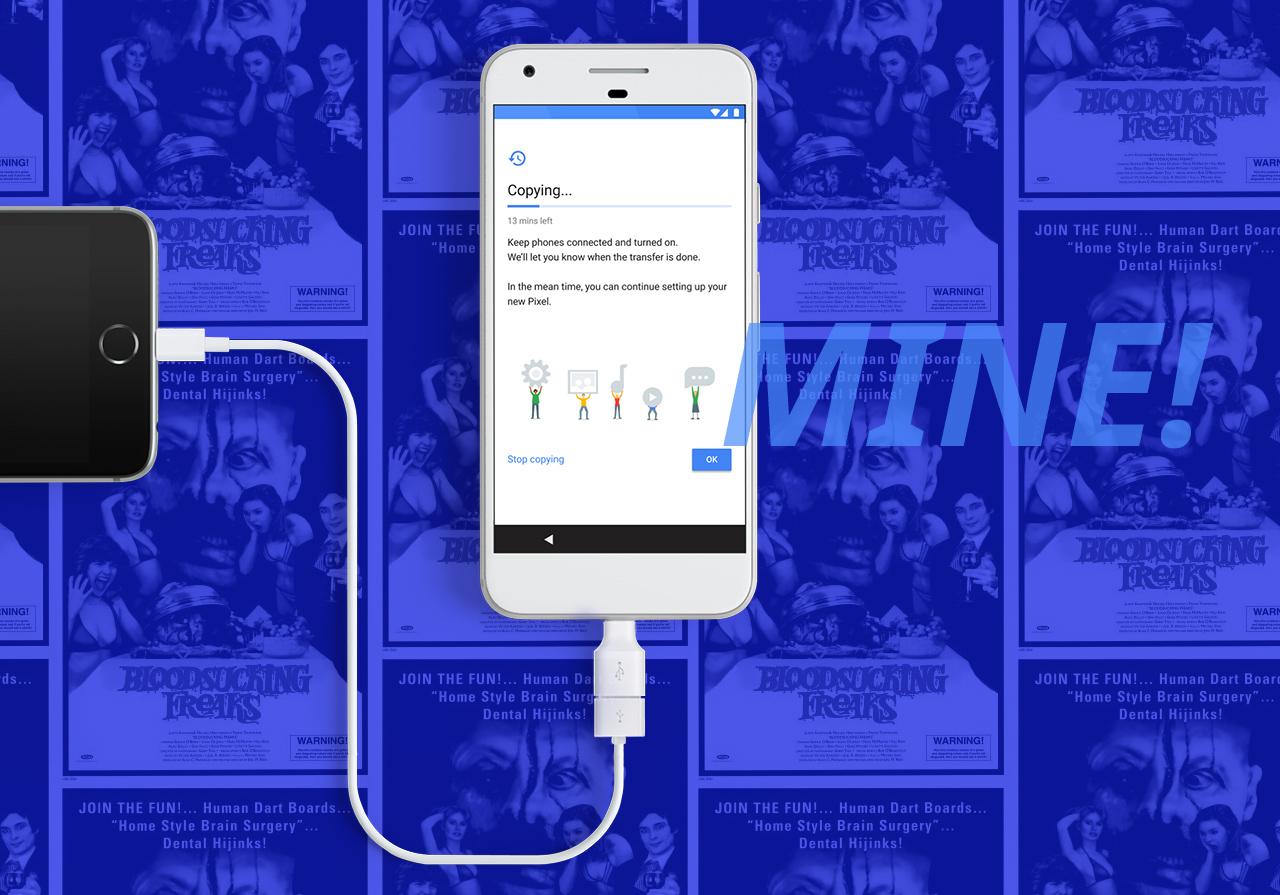 Back January of this year a court case between Google and Oracle resulted in a telling document being made public. This document suggested that Google had made $31 billion in revenue and $22 billion in profit – total. Compared to what a company like Apple makes on a single device line like the iPhone, this is extremely small.

Google’s release window for the Pixel could not have been better timed. The iPhone 7 and iPhone 7 Plus have been launched with a set of easy-to-nitpick features. Samsung’s Galaxy Note 7 launch has been several disasters ending in a completely recalled hero phone.

Google’s biggest competitors shortfalls in public perception have made Google’s Pixel launch the ideal time to take the next step in owning the smartphone universe. It’s time for Google to take the crown. 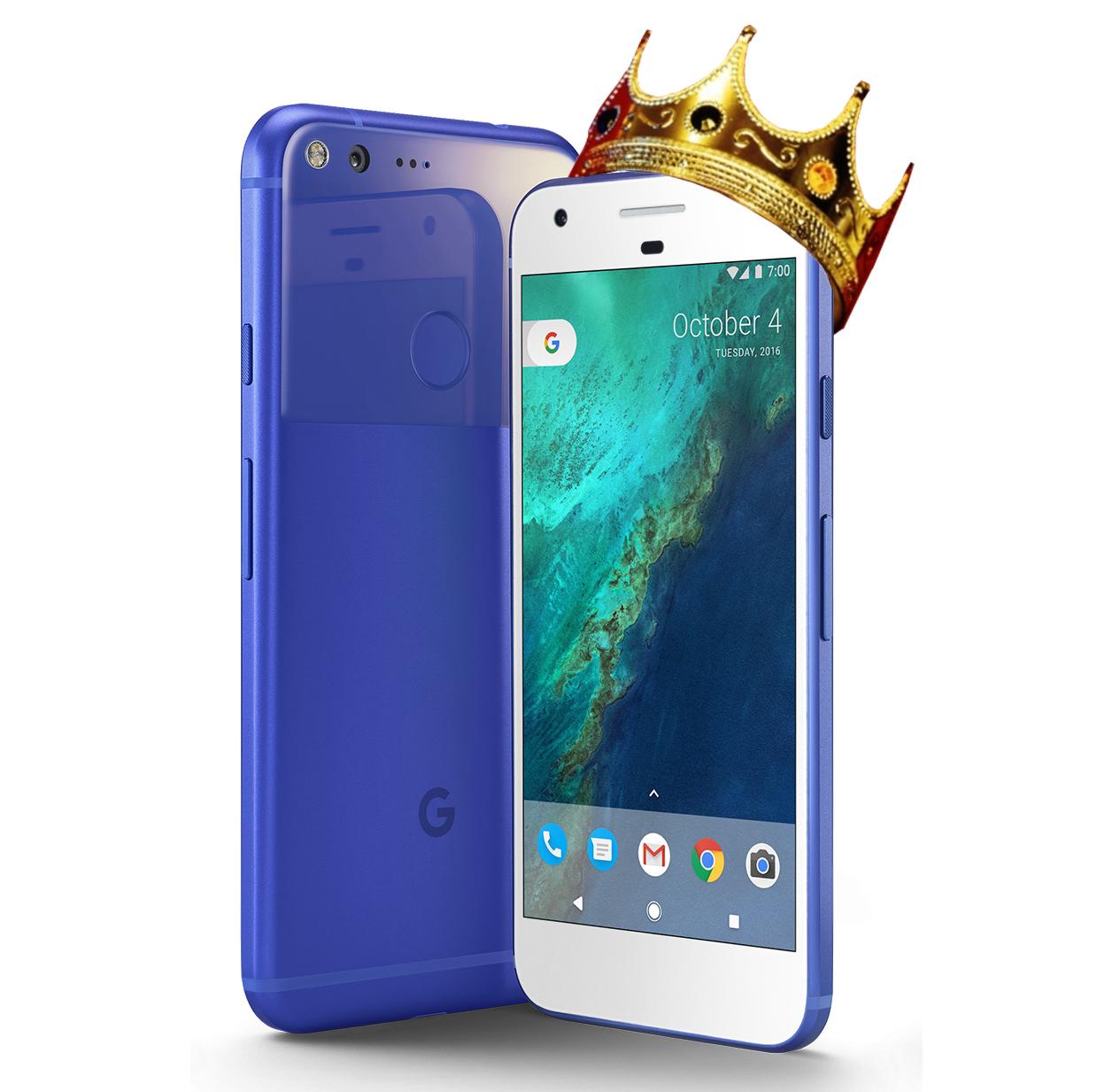