Waze has launched a big new UI revamp, with everything from colors through to how individual members are represented changing in the refreshed navigation app. Promising to be more lively and visually attention-grabbing than most apps, the new Waze also builds on what the Google-owned company calls Moods.

“We want everyone who uses Waze to feel like they’re part of this community, not just a ‘user,'” Jake Shaw, Head of Creative at Waze, explains. “We wanted to bring the joy we bring to people on the road into the building blocks of the brand.” 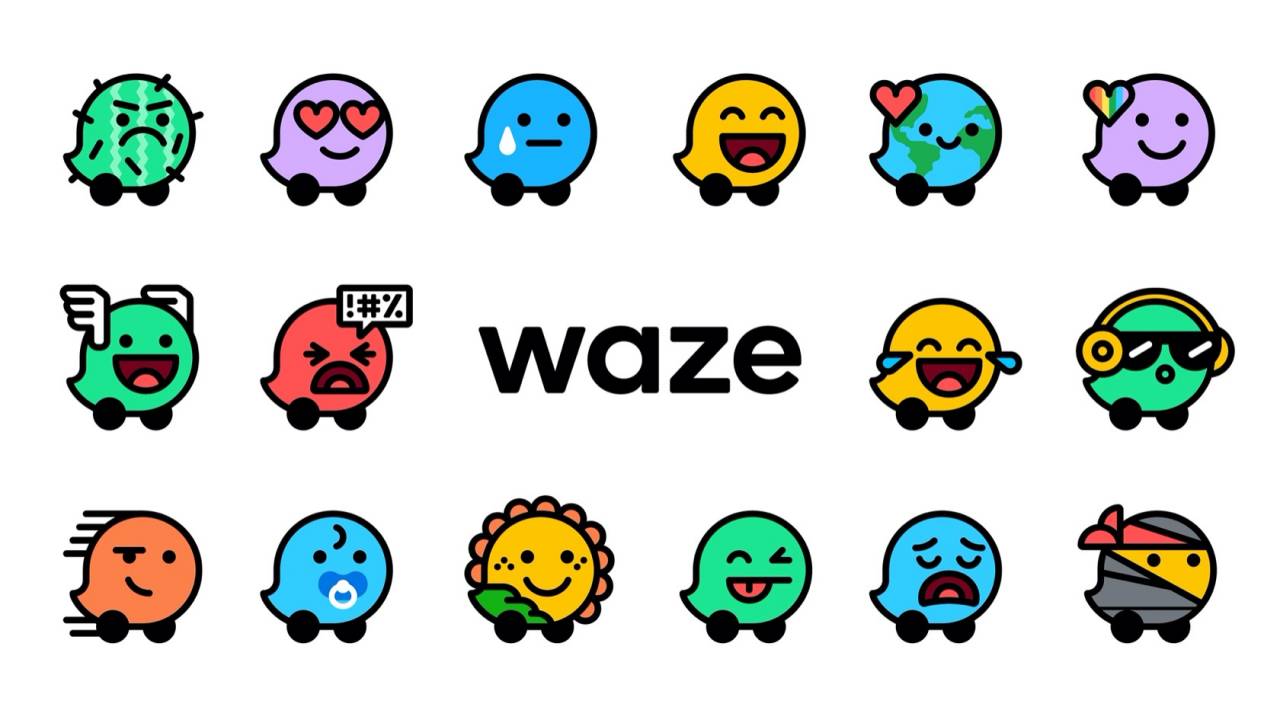 Moods are basically ways for individual drivers to express their current feelings while on the road. They change the little icons used to represent the vehicle, with more options unlocked as users drive further, or make map edits. Now, Waze is launching a whole new pack of Moods with the app’s new design language.

The first set will include 30, spanning grumpy little drivers through happier world-travelers and more. “A dozen drivers could all feel different in the exact same situation,” Shaw says, “so we set about capturing as many of those feelings as possible. This was critical to us, because the Moods act as a visual reminder of all of us out there, working together.”

Meanwhile there’s also a new block-by-block system for the interface, which Waze says is intended to be reminiscent of “the in-between space on the map, the places where roads aren’t.”

App redesigns are always potentially fraught, as existing users can easily get frustrated when their favorite software suddenly looks or behaves differently. That’s all the more the case when an app is intended to be used in a high-intensity situation, like driving. If the UI isn’t easy to read and understand while you’re trying to pay attention to the road ahead and traffic around you, that’s a problem.

Waze’s aesthetic has always sat at odds with the more restrained Google Maps, a divide Google has maintained even after years of acquiring the company. That’s not to say data isn’t being shared in the background, of course. Google Maps uses Waze crowdsourced data on the location of traffic speed traps, police, accidents, perils in the road, and more to display those issues, only relatively recently allowing Google Maps users themselves to report such problems.