Waymo has asked a court to block Uber from running its self-driving cars, after accusing the ride-sharing company of stealing key sensor tech from the Alphabet-owned firm. The former Google autonomous car division filed against Uber back in February, alleging that Otto, the autonomous tech firm set up by ex-Google engineer Anthony Levandowski and acquired by Uber in 2016 for $680m, copied proprietary information about numerous aspects of the team’s hardware and software. Among that treasure-trove, details on the bespoke LIDAR laser ranging system that Waymo developed in-house.

Now, Waymo is asking that Uber be blocked from any ongoing testing of its autonomous fleet, in the name of protecting its intellectual property. In court today, lawyers for the Alphabet-owned business filed testimony from a Google forensic security engineer, The Verge reports, who fingered Levandowski for downloading around 14,000 files from the self-driving project before leaving to set up Otto. As Gary Brown presents it, Levandowski used his own company-provided laptop to access 9.7 GB of material, including schematics and designs for Waymo’s LIDAR and other technology.

It was that rookie mistake that allowed Google’s in-house investigator to track down exactly what had happened and which files were missing. Levandowski wasn’t the only former Google engineer that Brown said had sneakily removed data: two other engineers, Radu Raduta and Sameer Kshirsagar, were also named in the court today. Both left their roles and joined Otto, before the Uber acquisition.

Adding to the controversy, Waymo also submitted testimony by principle hardware engineer Pierre-Yves Droz, a former colleague of Levandowski prior to both joining Google. Droz claims that at the start of January 2016 he and Levandowski discussed what would later be launched as Otto. According to Droz, Levandowski “told me specifically that he wanted his new company to have a long-range LiDAR, which is very useful for self-driving truck applications he was interested in … He also told me that he planned to ‘replicate’ this Waymo technology at his new company.” 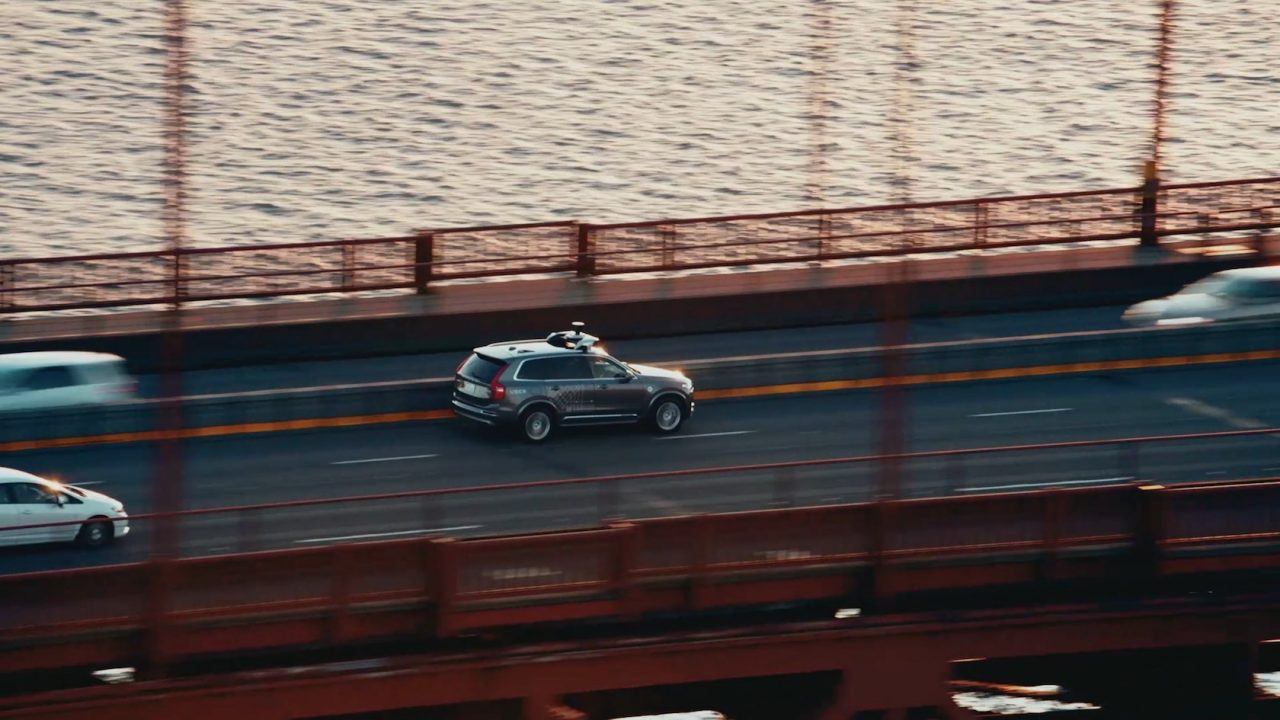 Further testimony by Droz indicated that Levandowski approached Uber for potential investment in the same month. It’s unclear at this point whether Uber knew that Otto would be formed based on technologies developed by Waymo. Last month, Uber denied Waymo’s accusations as “baseless”, dismissing them as merely an attempt “to slow down a competitor” also working on self-driving vehicles.

Today, a Waymo spokesperson pulled no punches. “Competition should be fueled by innovation in the labs and on the roads, not through unlawful actions,” they said. “Given the strong evidence we have, we are asking the court step in to protect intellectual property developed by our engineers over thousands of hours and to prevent any use of that stolen IP.”

At this stage, it’s uncertain what financial impact Uber could face if the courts rule in Waymo’s favor. Beyond slamming the brakes on the company’s autonomous development, it could have a significant impact on the business’ ability to raise new funding. Considering the Uber IPO was expected to be the big financial news of 2017, that has to be a real concern at the firm.

It’s not been a great few months for Uber. The company’s flashy launch of self-driving cars in San Francisco, CA, met with push-back from the Department of Motor Vehicles, which accused the company of failing to secure the necessary permits to operate its fleet. Uber refused, insisting that it was within its interpretation of the law, forcing the DMV to eventually yank the registrations of all the cars and ground the project. After taking the bulk of the test vehicles to Arizona, Uber eventually returned to regulators and filed for permits which were granted this week, albeit only for two cars.

At the same time, however, several high-profile engineers have left the company, and management has found itself mired in controversy after controversy. Faced with dashcam video of founder Travis Kalanick berating an Uber driver, and several reports of sexism within the ranks, the at-siege CEO admitted he needed a COO to help guide the business through these troubled waters. However, some investors are calling for Kalanick to step back altogether and allow someone else to take the helm.