Waymo’s CEO is stepping down, Alphabet’s autonomous car company has confirmed, with John Krafcik handing over the digital reins to the driverless vehicles to two new co-CEO instead. Dmitri Dolgov and Tekedra Mawakana – currently Waymo’s COO and CTO – will both be responsible for Waymo moving forward, as the company considers how best to expand its robotaxi ride-hailing service.

Currently, that service – known as Waymo One – is operating in a limited section of Phoenix, AZ. Customers can summon a Waymo autonomous vehicle via an app on their phone, much as they would a Lyft or Uber, but the vehicle that arrives has no human driver.

Early reviews of that service have been positive, with the Waymo Driver – as the company refers to the combination of software and hardware on its vehicles – generally described as similar on the road to a cautious human operator. All the same, the lingering question has been how Waymo might broaden availability or where it could begin operating its service next. That presents both technological and regulatory hurdles, since different US states, and even different cities within those states, have varying policies on the legality of autonomous vehicles and particularly those with no safety driver positioned at the wheel. 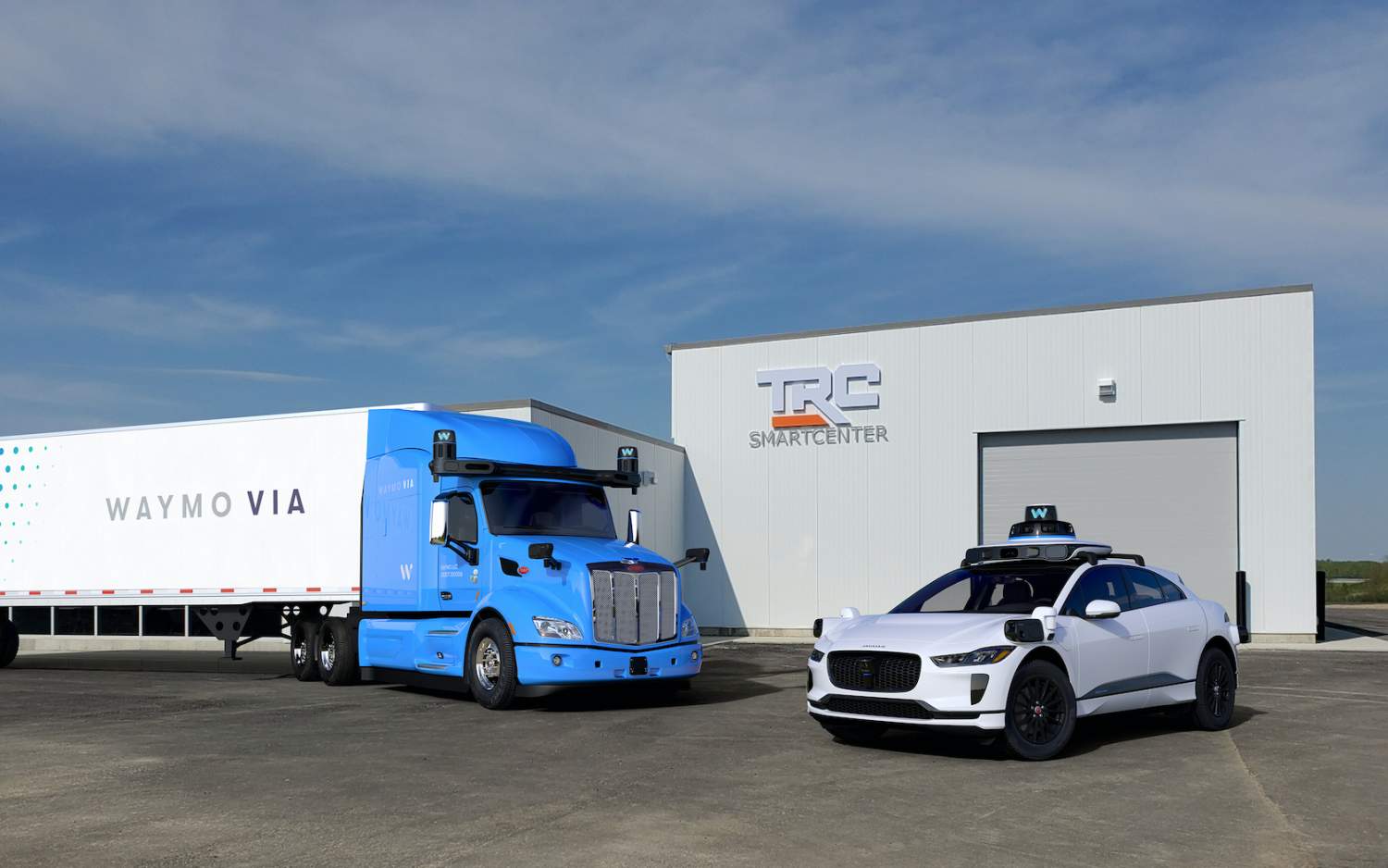 At the same time, Waymo is also looking to build out another potential growth area of its business, Waymo Via. Focusing on product deliveries, rather than transporting people, it would see the company go up against traditional logistics firms with autonomous haulage trucks.

Krafcik has been the lead of those deployment decisions for the past five and a half years. Moving forward, he’ll act as a Waymo advisor, he confirmed in a letter to employees.

“The Waymo Driver has driven autonomously tens of millions of miles on public roads across 25 U.S. cities, and more than 20 billion miles in simulation,” Krafcik recapped, “safely gets anyone in Phoenix with the Waymo One app to their destinations across thousands of miles each week; and is unlocking convenience and scale for our local delivery and freight partners through Waymo Via.” 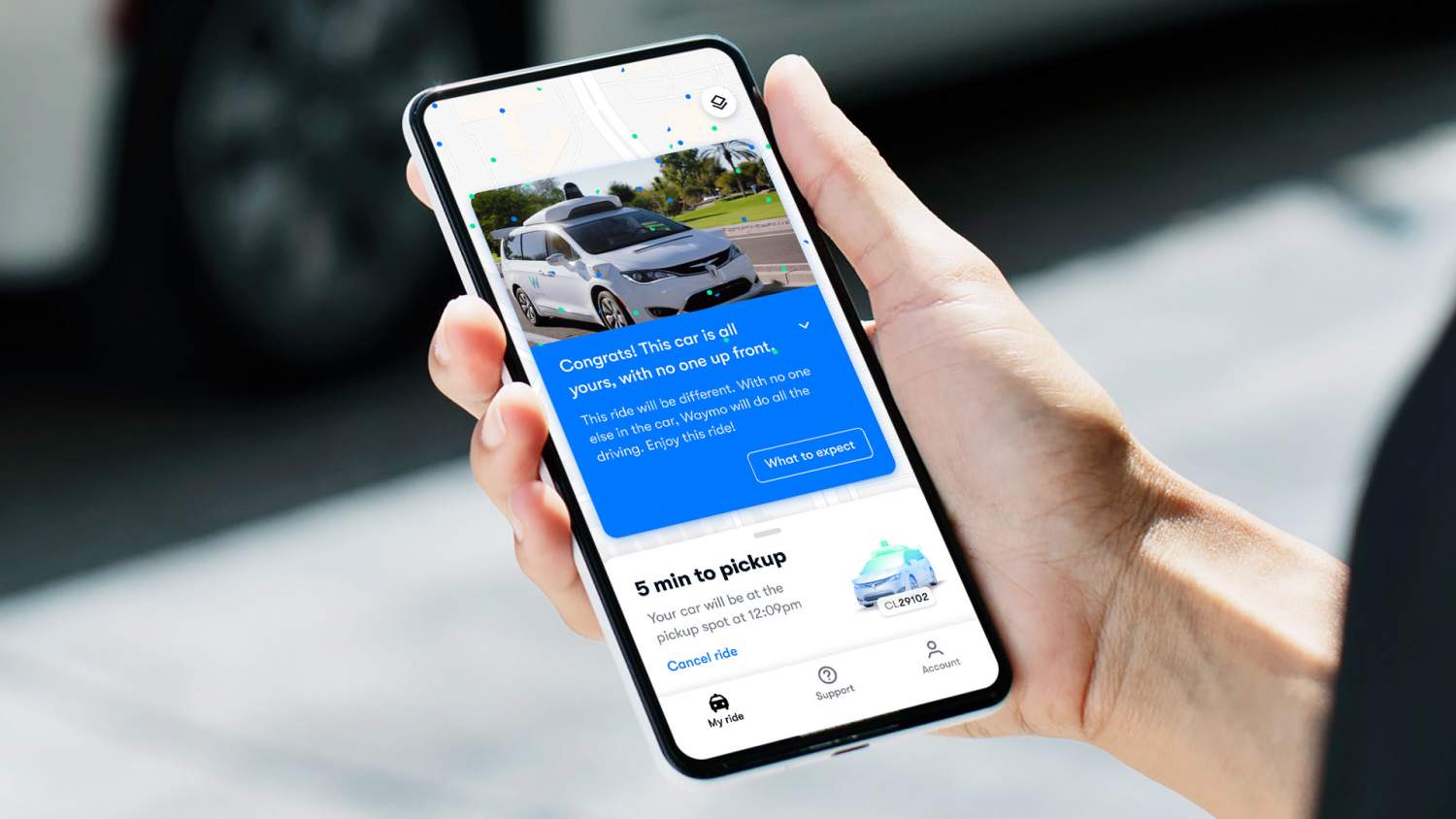 Certainly, there’s no doubting the qualifications Dolgov and Mawakana bring to the co-CEO position. Dolgov, until now Waymo’s Chief Operating Officer, was one of the founders of the original Google self-driving car project back in 2009, which evolved into Waymo in 2016. Before that, he spent time at Toyota on the automaker’s driverless projects, and at Stanford on the DARPA Urban Challenge team.

As co-CEO, he’ll particularly focus on overall company strategy, Waymo says, and in particular the further development and deployment of the Waymo Driver.

As for Mawakana, she has previously worked at eBay, Yahoo, AOL, and other firms, and was named one of the 100 Leading Women in the North American Auto Industry in 2020. As co-CEO, she’ll be responsible for overall company strategy, in particular looking at how the Waymo Driver can be commercialized and widely adopted.

Waymo remains one of the few autonomous vehicle companies to actually have driverless vehicles not only on the road, but offering paid rides. Nonetheless, despite some of the more optimistic predictions commonplace up until a few years ago about the self-driving car industry in general, taking the leap from limited services to broader commercialization has been difficult. In the meantime, automakers – who Waymo is believed to have courted in the past as a potential supplier of autonomous technology – have been wary of over-promising and under-delivering as they move beyond the current status-quo of Level 2 driver-assistance.