Apple’s offline Siri support won’t be offered as a standalone ability on the Apple Watch, it appears, though watchOS 8 is shaping up to include much-requested features like multiple timers. Siri’s ability to work even when you don’t have a network connection was one of the highlights of iOS 15 and iPadOS 15, the new software coming to iPhone and iPad, at WWDC 2021 today.

Currently, Siri requires a data connection in order for cloud-based processing to take place. That’s the case even for the most basic functionality, such as setting a reminder, but with the newest software Apple is making that more flexible.

You won’t be able to access online information, or streaming media, while without a data connection, of course, but it does mean that basic functionality will be more accessible. Even if you do have data, Apple points out, the ability to process voice data locally on your iPhone or iPad should make Siri more responsive and immediate. Not every device will get that ability, though. 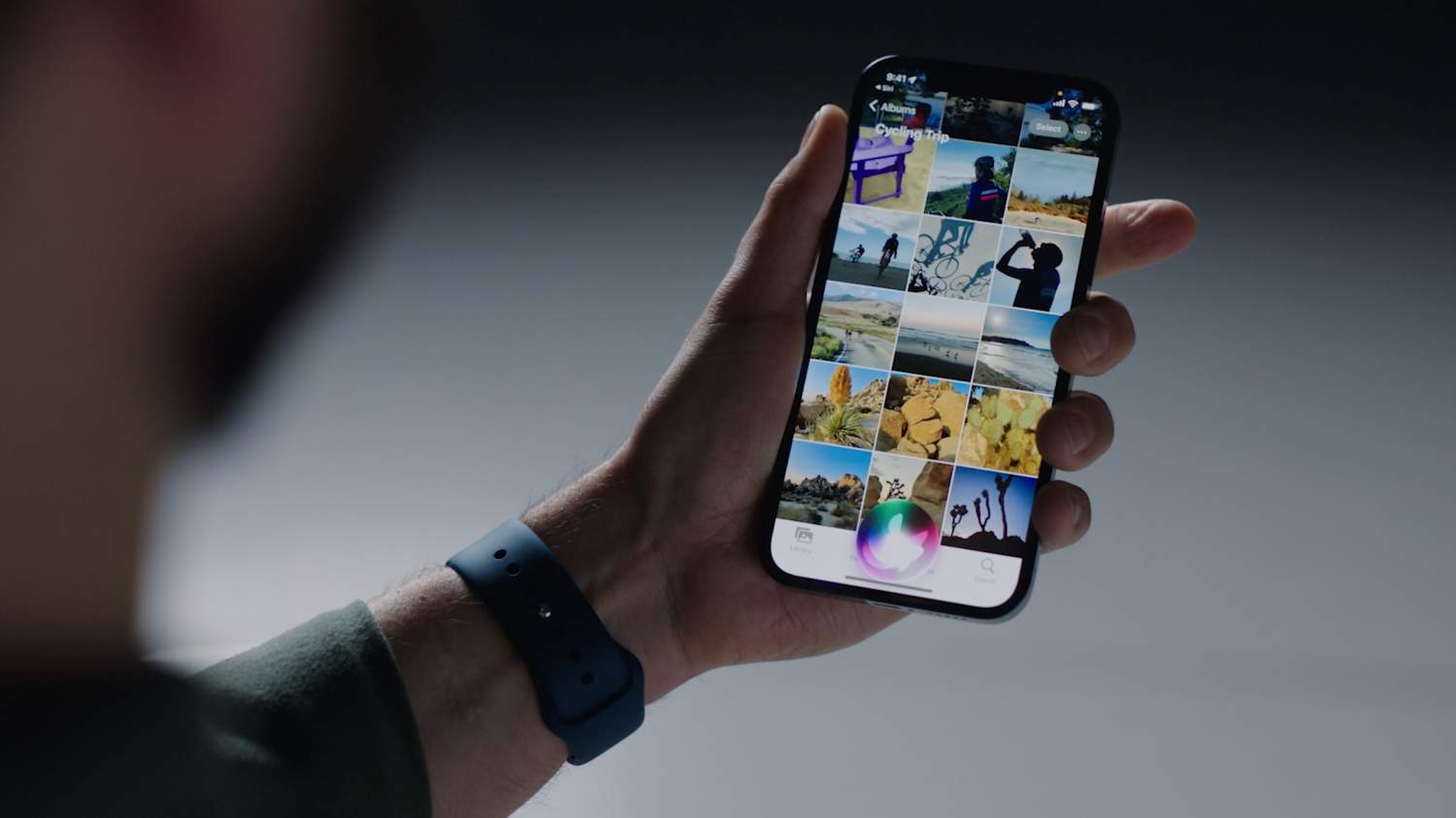 Absent from the list is any generation of Apple Watch, which suggests there’ll be no standalone support for offline Siri in the smartwatch. If it’s connected to a nearby iPhone you should still be able to use Siri even without a data connection – since that will be processed on the smartphone not the wearable. 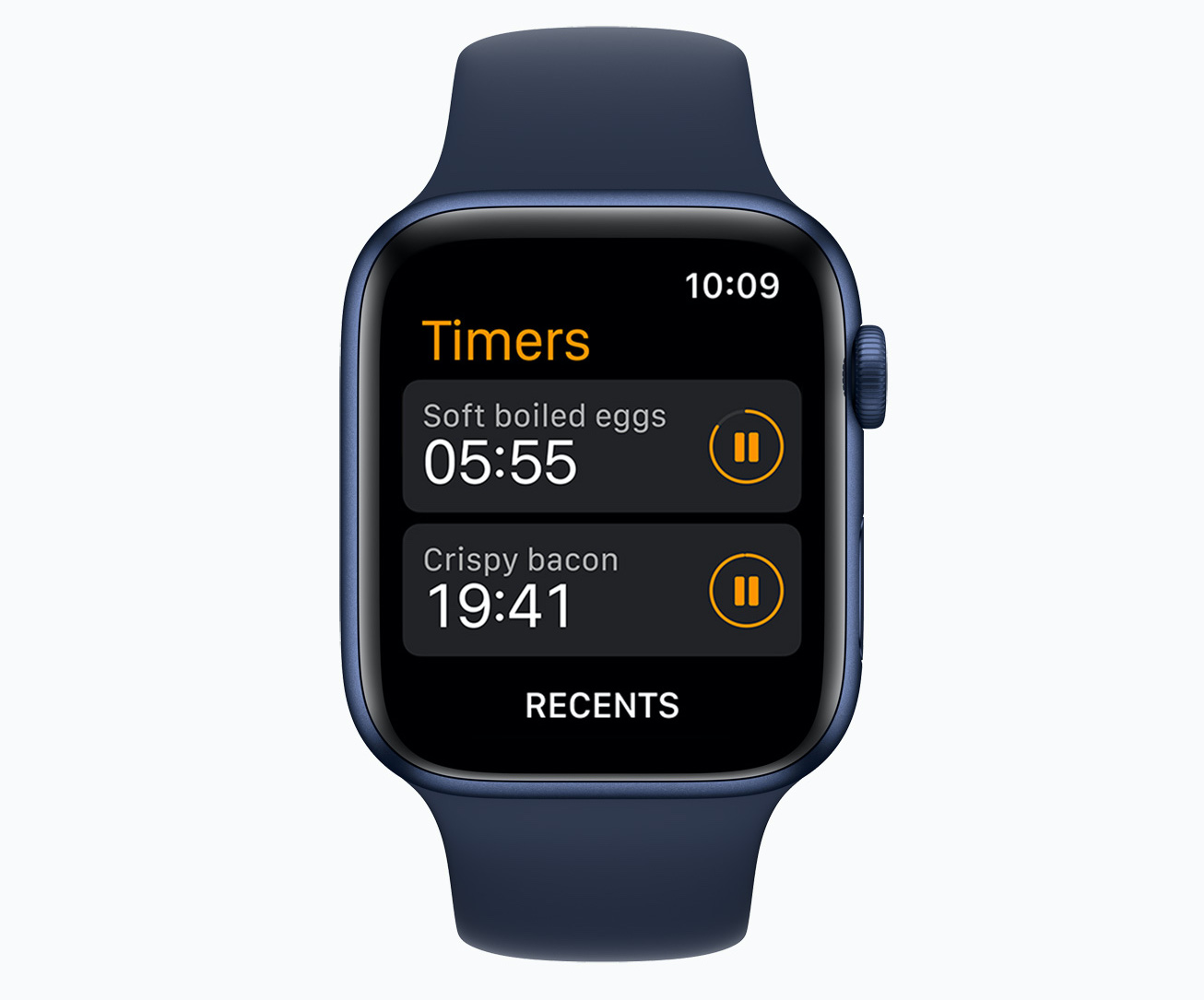 It’s a shame, as watchOS 8 is gaining more usable features that lend themselves to Siri control. One of the most requested has been multiple timers support, with the ability to use Siri to give them different labels as well. Until now, you’ve been limited to a single timer, and setting a new one will automatically reset any existing timer; with watchOS 8 you’ll be able to set multiple timers with different names, like “laundry timer” and “cooking timer.” 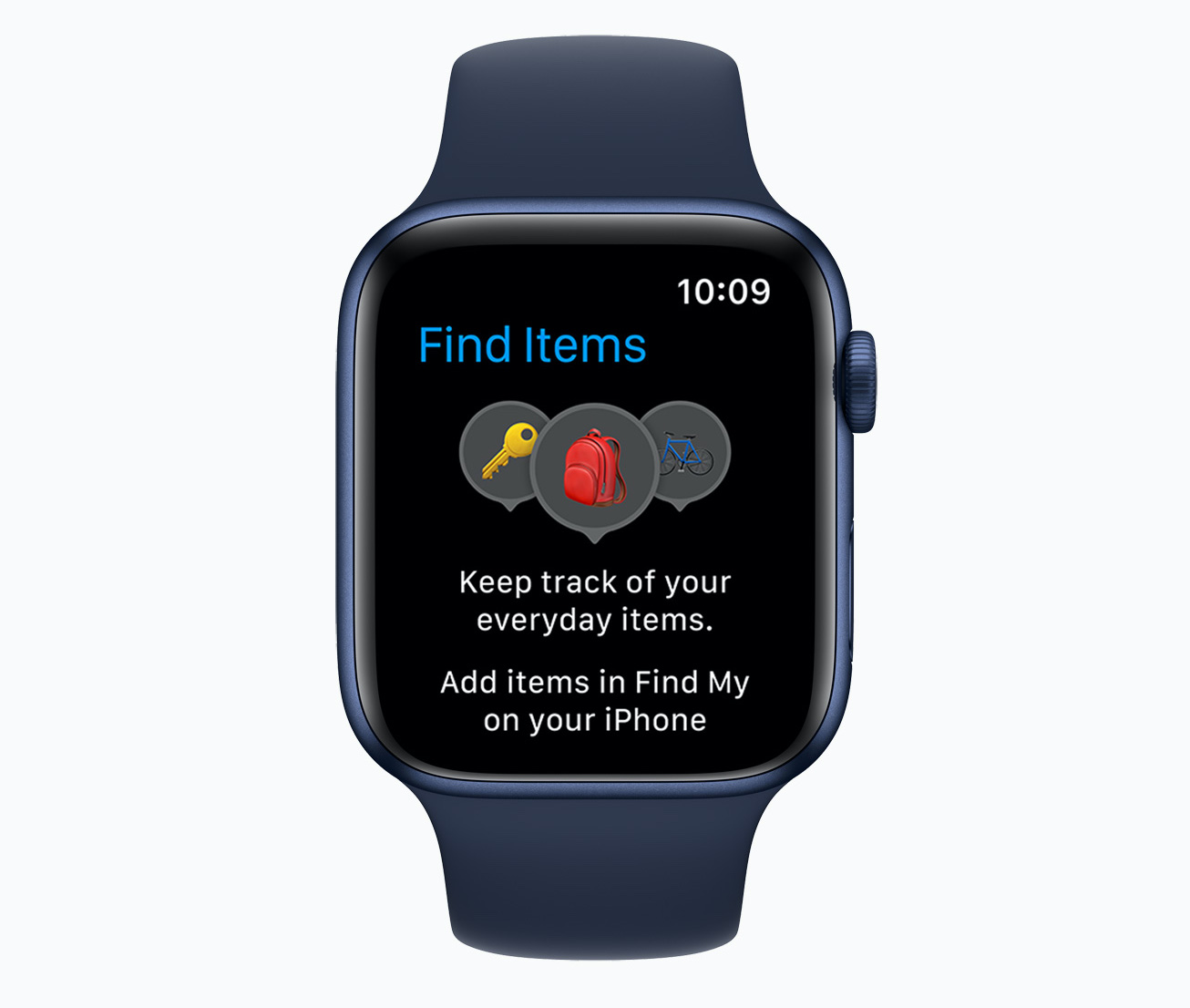 That’s one of a number of new Apple Watch features unlocked with the update. A new Find Items app, for example, brings the Find My Network to your wrist, while more apps will support the always-on display on more recent versions of the wearable. Third-party apps will be able to tap that talent, too, with a new Always-On API.

Developers can try watchOS 8 today, and there’ll be a public beta next month. The full watchOS 8 release is coming this fall, for Apple Watch Series 3 or newer paired with iPhone 6s or later; your iPhone will need to be running iOS 15, too.