During its WWDC 2021 keynote today, Apple has introduced the changes coming to its Apple Watch wearable with watchOS 8. The next version of the wearable software will bring a number of refinements and new features, including more robust messaging capabilities, the option to set dynamic portraits as a watch face, new fitness options like tai chi and mindfulness-based activities, and more.

Apple’s next watchOS version will make the already great Apple Watch even more appealing, at least for users who regularly use the watch to send messages, track their fitness habits, and similar things. Those who regularly reply to messages using their watch will appreciate the new text entry options, particularly the ability to scroll with the Digital Crown to move the cursor and scribbling to write characters on the touch screen using a finger. 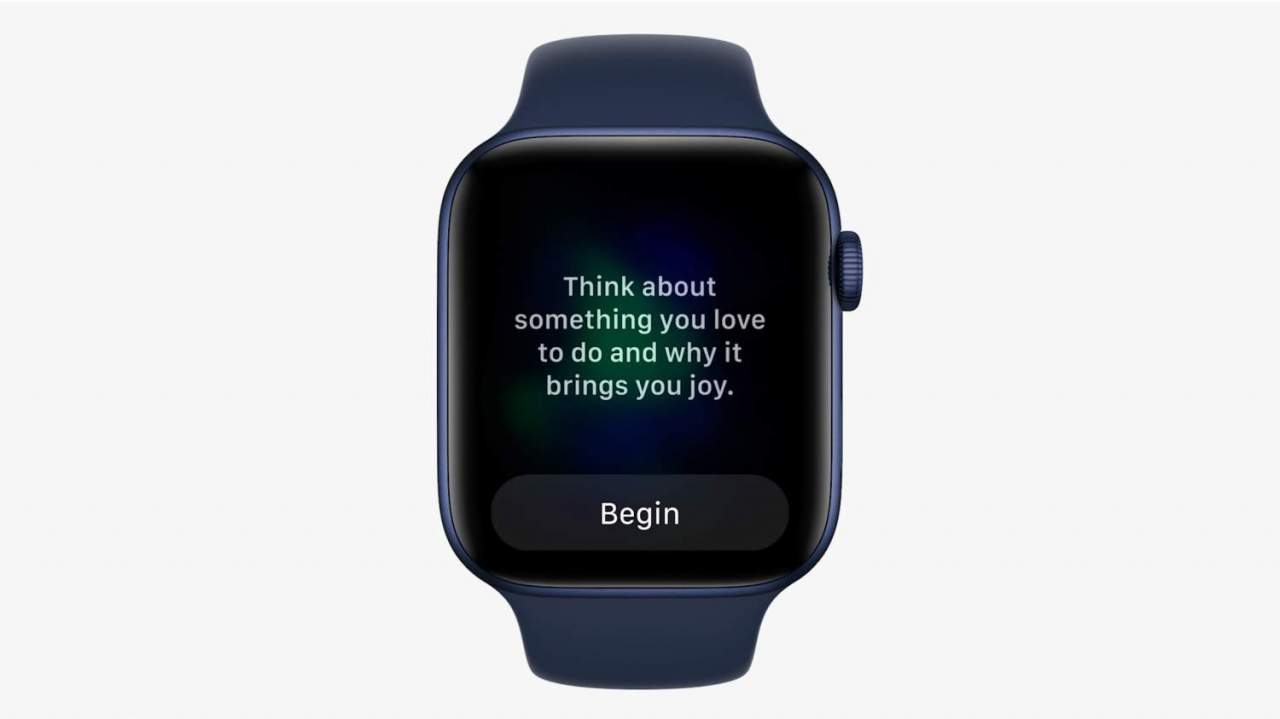 As well, users can now reply to messages with GIFs directly from their wrist, adding an element that is arguably vital for modern digital communications. Beyond this, the photos app on watchOS 8 is also updated, bringing direct photo sharing in Mail and Messages, well as a new mosaic layout. As mentioned, users can also set Portraits as a watch face with the ability to adjust how they look using the Apple Watch’s dial.

If you use the Apple Watch to track your workouts, you may be happy to learn that Apple is adding support for pilates and tai chi exercises, plus there will be a new mindfulness app for relaxing and centering your mind with meditation. Users can expect more push notifications about their fitness changes, plus Apple’s system will now track respiration rate and alert users to any changes.

Beyond this, the Breath app will be updated with a new animation; it’ll be joined by Reflect, a new feature for aiding in mindfulness. WatchOS 8 update will arrive later this year.