Volkswagen’s I.D. BUZZ will be smarter than the average Microbus, with the upcoming EV settling on NVIDIA’s new DRIVE IX platform for its onboard AI. The electric bus proved an instant hit when VW unveiled it in concept form back in mid-2017, with the positive reaction prompting the automaker to quickly confirm it had been given the green-light for production.

That’s not expected to happen until 2022, mind, with other members of Volkswagen’s I.D. electric vehicle family headed to the market first. Today at CES 2018, though, we’re getting some of the first details about just what the production I.D. BUZZ will be able to do. 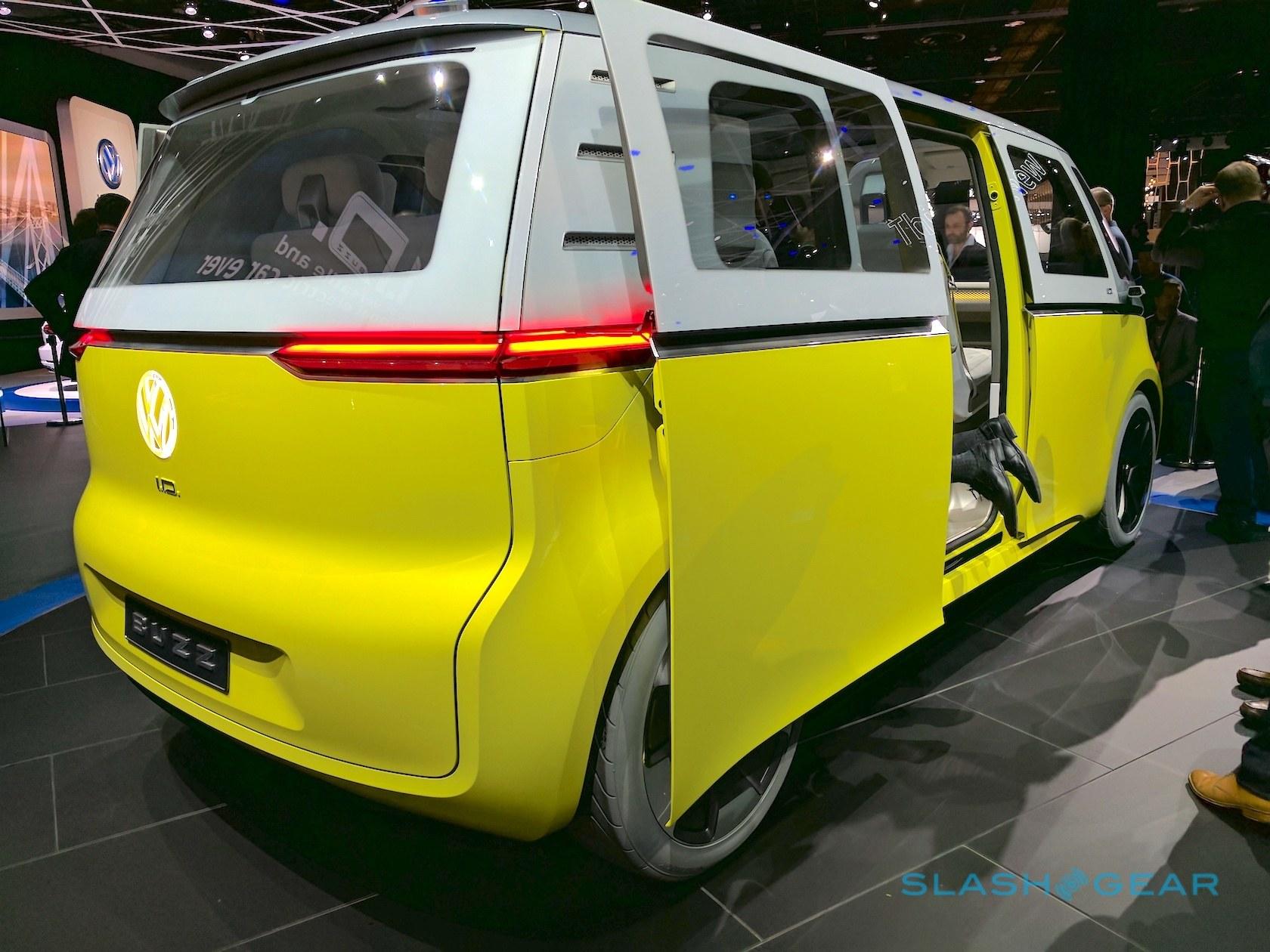 That comes down to some seriously smart onboard artificial intelligence (AI). VW has inked a deal with NVIDIA to use the freshly-announced DRIVE IX platform in the electric Microbus, the chipmaker’s vision of an intelligent vehicle experience. Think along the lines of a co-pilot, using a bevy of next-generation sensors to make the I.D. BUZZ safer and more practical.

DRIVE IX is part of NVIDIA’s trio of new DRIVE systems, based on its Xavier SoC. That, also unveiled today, is being billed as the world’s most complex processor, a custom-designed autonomous machine processor built to handle in real-time the huge amounts of data a smart, connected car will be gathering. It’s the heart of NVIDIA’s new DRIVE Pegasus AI platform, announced in late 2017 at GTC Europe. 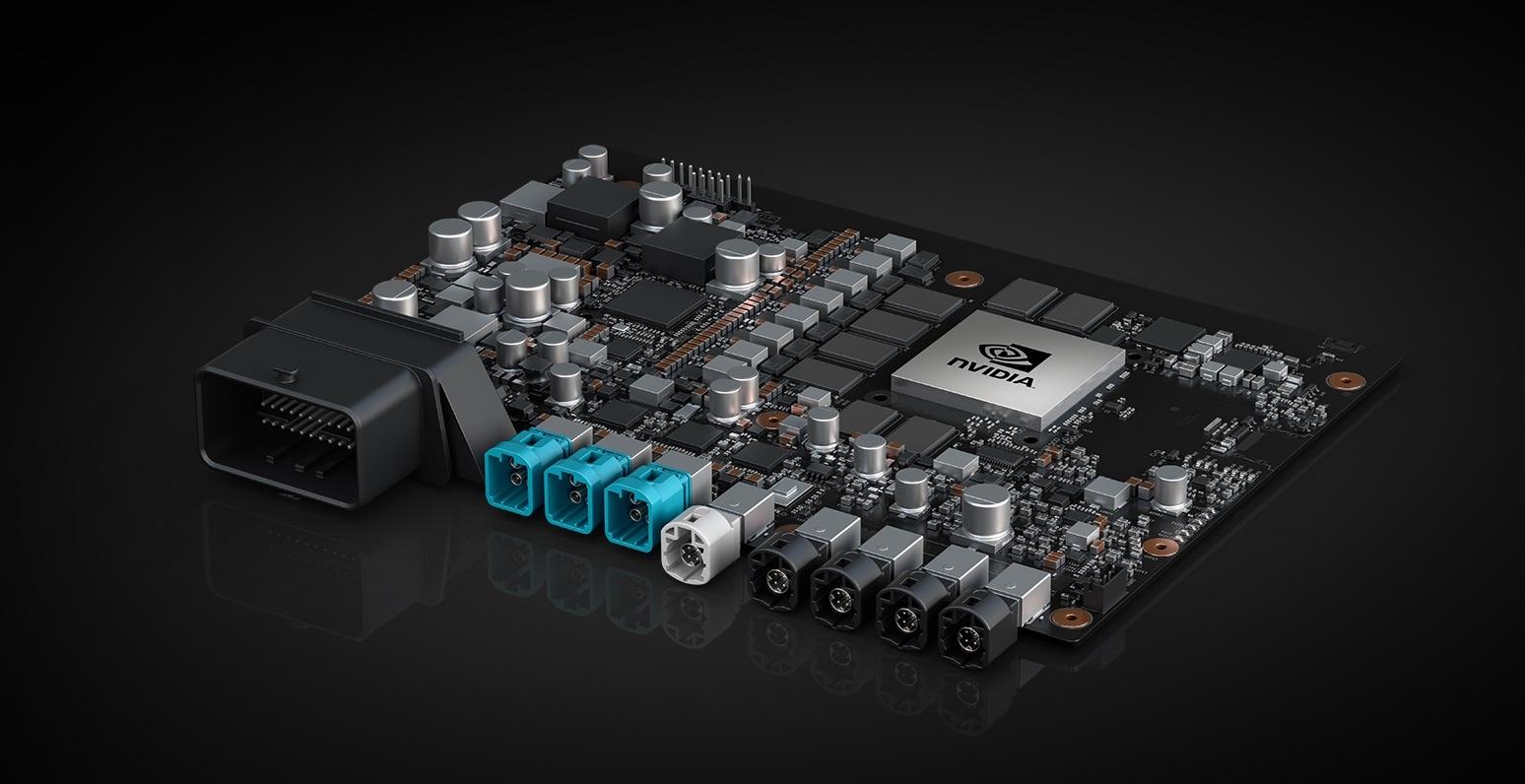 At the time, NVIDIA was pitching Pegasus as the perfect brain for a self-driving vehicle. While the I.D. BUZZ in concept form was billed as an EV that could pilot itself, the production version is unlikely to be ready for Level 4/5 autonomy. Instead, VW will be using it for an intelligent vehicle experience.

For example, the I.D. BUZZ will be able to spot its owner as they approach, and recognize them from their face to unlock the car in advance. If they have their hands full – whether that be with groceries or a surfboard – it might be able to open its trunk automatically; if they’re pushing a stroller, it might open the side door so that getting a child strapped safely inside is easier. 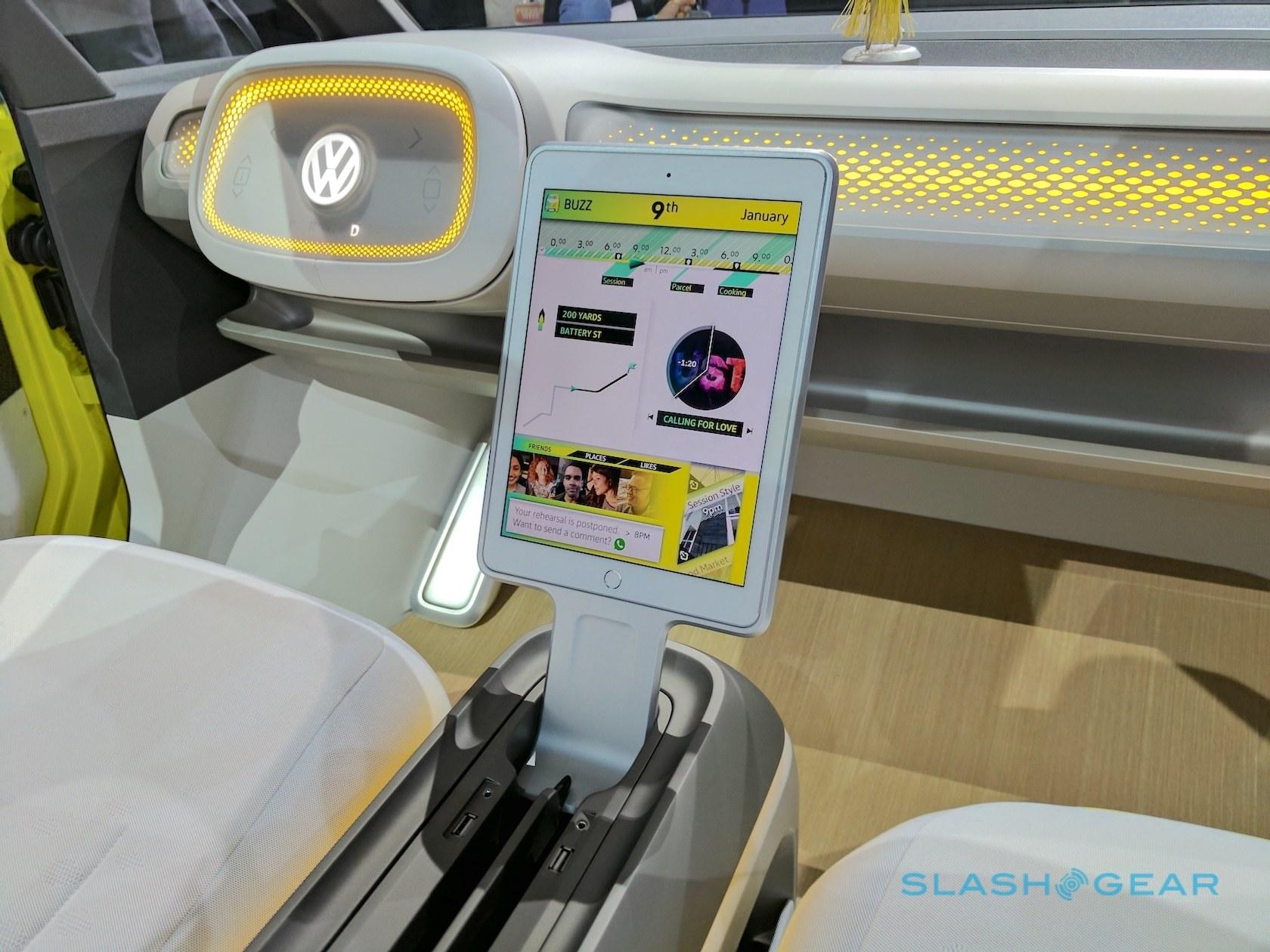 On the road, meanwhile, DRIVE IX will power new interfaces that proactively and reactively respond more effectively than current infotainment systems. VW expects the I.D. BUZZ to be able to understand facial expressions and gestures, on top of natural language recognition. The AI will also be able to assess the behaviors of other road users, flagging up warnings if there’s a potential peril.

It’s an ambitious promise, and of course will hinge on just how capable – and comprehensive – Volkswagen’s software is. While NVIDIA may be providing the hardware, the talents of the production I.D. BUZZ will hinge on how well the car’s engineers and developers can implement its futuristic ambitions. We’ll know for sure in 2022 whether the new Microbus EV is really the perfect co-pilot, guardian, and entertainer on the road.