Voyage’s driverless cars want suggestions where to go next

Self-driving car startup Voyage already has one small fleet of cars giving community rides, and now it’s opening up for requests as to where its driverless vehicles should pull up next. The company, made up of former Apple, Google, and Udacity engineers among others, launched earlier this year at a retirement community in San Jose, CA. There, it offers the roughly 4,000 residents rides around the 15 miles of private roads.

Now, Voyage is looking for the next opportunity. The company says it’s open to suggestions as to other closed environments that it could expand to; these needn’t be retirement communities, but could be residential, industrial, or “something entirely different” it suggests.

In many ways, Voyage’s roll-out is the most practical way to deploy a driverless car service. While in the future we might see fleets of self-driving cars sharing public roads and highways with human drivers – or, indeed, replacing them altogether – there are some significant hurdles to clear before that becomes practical. For a start, most autonomous vehicles require so-called high-definition mapping data, more precise and detailed than regular maps used by car navigation systems. 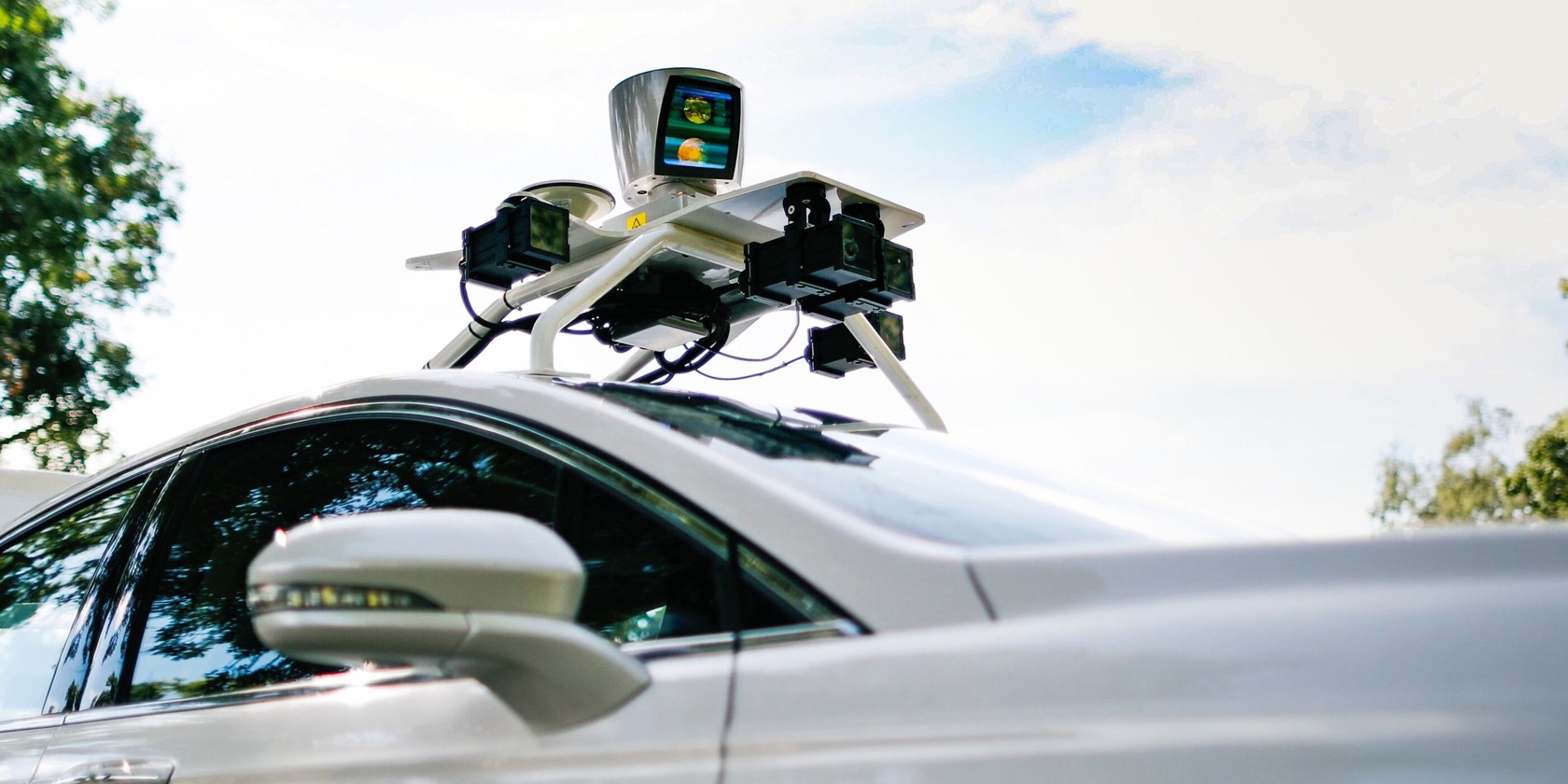 That data usually includes information at the lane-level, along with greater resolution about turn lanes, junctions, and more. It’s time-consuming and costly to capture, which has led some autonomous car experts to predict that the most efficient way to commercialize the technology is to do so in relatively small, controlled environments. That’s just what Voyage did in its first community.

With a limited amount of roadway to master, and a closed audience of users, the challenge of teaching its driverless vehicles was considerably reduced. Residents can book a ride in one of the three vehicles from a smartphone app. It’s already been met with positive feedback from users, some of whom have impaired eyesight or other issues that would prevent them from driving themselves.

“Deploying in a small community is the fastest way to deliver truly driverless cars to the largest communities on the planet,” Voyage CEO Oliver Cameron explained earlier this month. “By starting small, we can iterate and deliver on a product with a speed and focus that we just couldn’t do on public streets.”

Voyage hasn’t given any real indication of what it’s looking for in the next site, bar it being some sort of “community.” Interested parties can suggest their own ideas now.