Volvo’s S90 priced up to scare the Germans

Volvo has priced up its S90 luxury sedan, undercutting the Mercedes-Benz E-Class and BMW’s 5 Series as the Swedish automaker attempts to repeat the success of the XC90 SUV. Revealed in January, the S90 is set to hit dealer forecourts in the US this summer, initially as a pair of gas-only models, but with a plug-in hybrid to follow on. Meanwhile, Volvo is looking to shake up the ordering process with its new Volvo Concierge service.

Intended to cater to those who would rather order their new car online than step foot into a showroom, Volvo Concierge will handle the purchase process and subsequent aftercare via the company’s site, by email, calls, or instant message. Buyers will get a designated contact, who will keep them updated as to when their car leaves Sweden, when it will arrive, and then handle programming their favorite settings for the Sensus entertainment system and the S90’s companion apps. 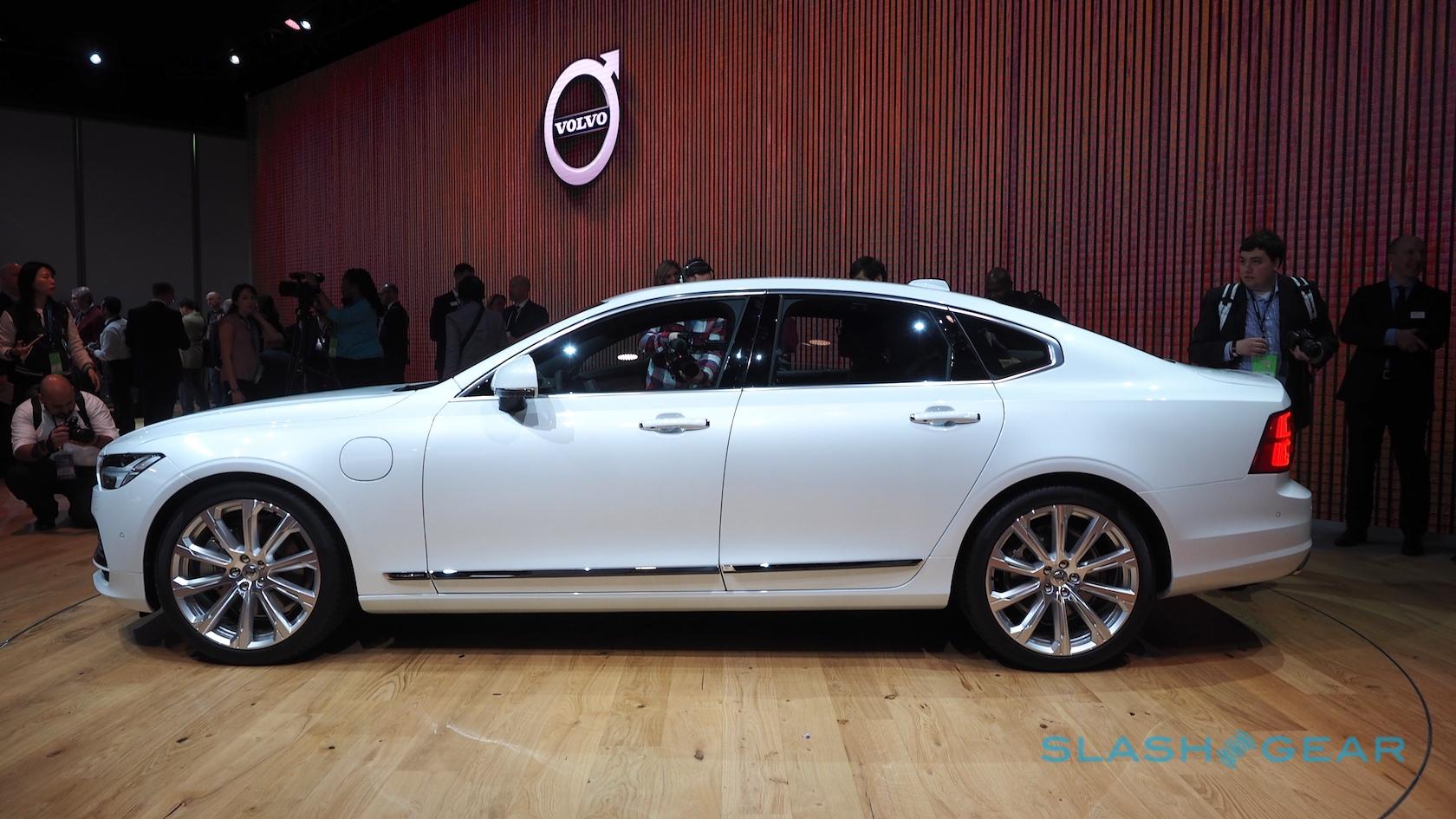 The final preparation and delivery will still be handled by a dealership, depending on where the customer is located. Of course, there’ll be a full showroom experience for those who want to kick it old-school and visit in person.

Next up comes the S90 T6 AWD Momentum, starting at $52,950 with its all-wheel drive and a 316 HP Drive-E engine that’s both turbocharged and supercharged. 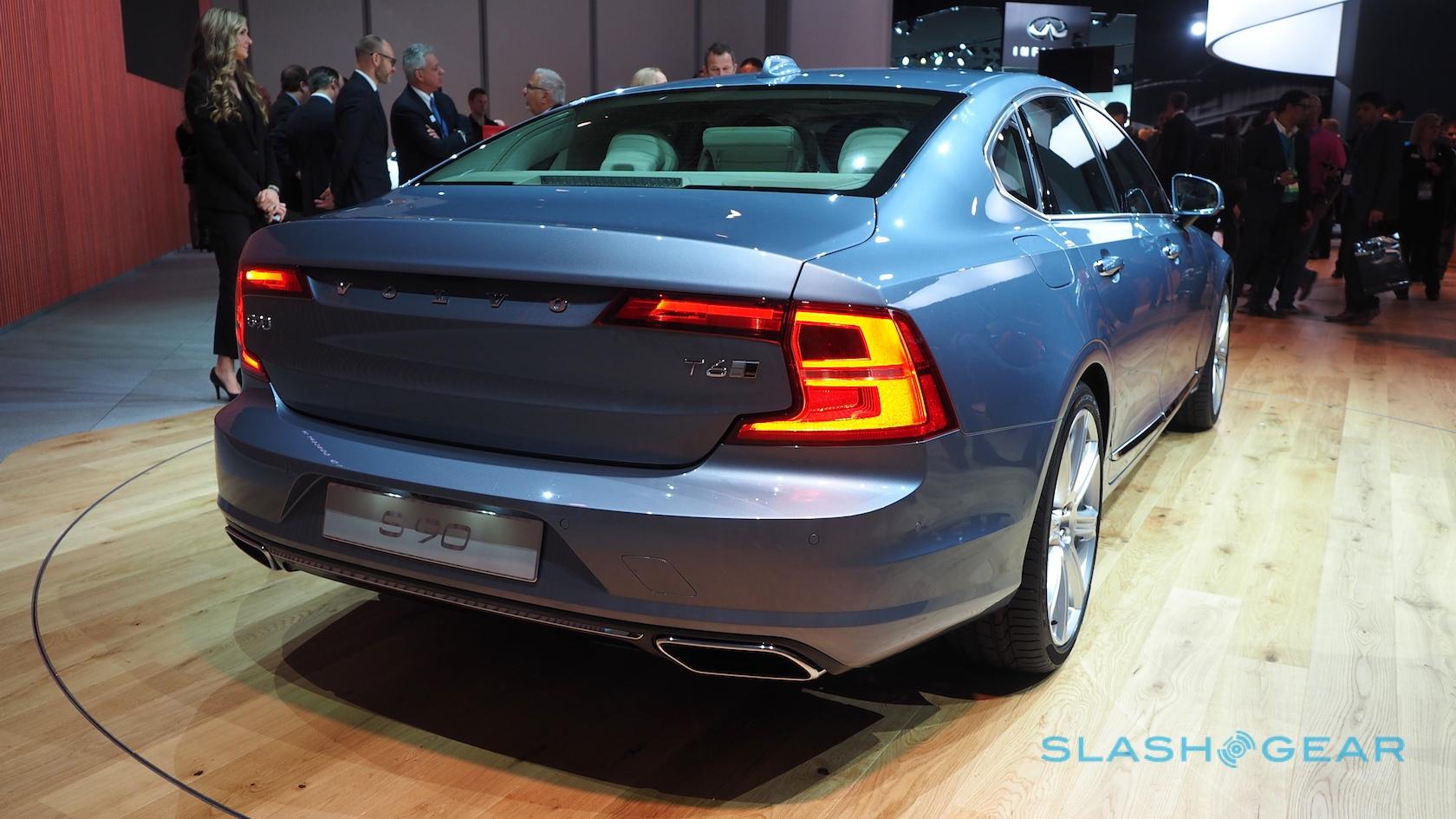 Both have leather seats, “Thor’s Hammer” LED headlamps, and the 9-inch Sensus touchscreen infotainment system as standard. The T6 adds heated front seats and a larger driver information display, along with dual tailpipes at the back.

Also standard is semi-autonomous driving, which Volvo dubs Pilot Assist. That pairs adaptive cruise control with automatic braking and steering, and will operate at up to 80 mph.

Volvo’s goal, unsurprisingly, is to capitalize on the success of the XC90, the SUV named North American Truck of the Year for 2016. It’ll do that by undercutting the E-Class and 5 Series by several thousand for comparable specs and power.

Still to come, meanwhile, is the S90 T8 plug-in hybrid, while the V90 wagon is likely to follow on early in the new year.