Volvo plans to bake NVIDIA’s DRIVE chipsets for autonomous and smart cars into its next-generation platform, with the first fruit of that partnership to be revealed in 2022. The next-generation Volvo XC90 luxury SUV will use NVIDIA DRIVE Orin for its self-driving system, the chip-maker confirmed today at its GTC 2021 conference.

NVIDIA and Volvo are no strangers, of course, and the two companies have been working together since 2016. The automaker had previously said it would use DRIVE Xavier SoC’s in its upcoming SPA2 platform, Orin’s predecessor. It means a significant uptick in processing power, with Xavier delivering 30 TOPS while Orin pushes that to 254 TOPS.

For the Volvo SPA2 platform, that’ll mean far more onboard grunt to run new sensor suites. We already know, for example, that Volvo plans to fit Luminar LIDAR scanners into SPA2-based vehicles, giving its cars the ability to build 3D point maps of the surrounding space. That’ll combine with cameras, radar, ultrasonic, and other sensors – both outside and inside the vehicle – as the automaker pushes toward commercial driverless tech.

Initially, though, that won’t mean an autonomous Volvo that can drive you from door to door with no human involvement bar setting a destination. Instead the automaker will use it for its Volvo Highway Pilot system, a Level 3 unsupervised autonomous driving option that will only work on certain highways. With it activated, on roads that support it, the new XC90 and other SPA2-based models will be able to maintain pace with traffic and position themselves in the lane without the human driver needing to be involved.

Outside of those regions where Highway Pilot is supported, the car will hand over responsibility back to the human driver. “Soon, your Volvo will be able to drive autonomously on highways when the car determines it is safe to do so,” Henrik Green, chief technology officer at Volvo, explained. “At that point, your Volvo takes responsibility for the driving and you can relax, take your eyes off the road and your hands off the wheel. Over time, updates over the air will expand the areas in which the car can drive itself. For us, a safe introduction of autonomy is a gradual introduction.” 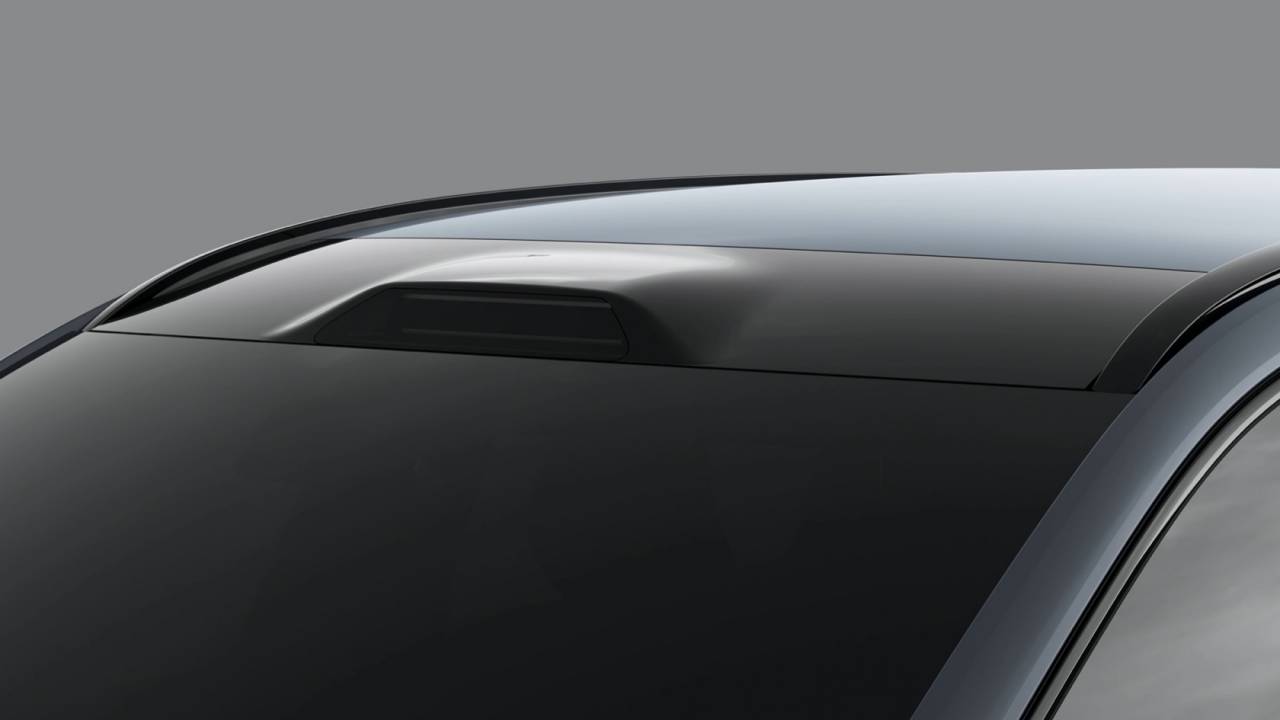 The new XC90 is expected to be revealed in 2022, with a release likely from 2023. Still, that’s not to say that Highway Pilot will be present as an option from day one. Though Volvo plans to have the hardware onboard to support it – including NVIDIA DRIVE Orin and Luminar’s LIDAR – the software “will be activated when it is verified to be safe for individual geographic locations and conditions,” the automaker said today.

Today’s news is an example of how NVIDIA’s DRIVE SoC approach works. Volvo SPA2 will use both Xavier and Orin chipsets, coexisting in the same vehicles. Xavier will be responsible for core functionality, such as the base software, energy management, and driver assistance. Orin, meanwhile, will be part of a dedicated autonomous driving computer, processing LIDAR and other sensor data.

The software for that will be co-developed by Volvo and Zenseact, the company that the automaker spun out to focus on driverless tech. There’ll also be backup systems for steering and braking.