Volvo expects its electric vehicles to get close to double the range with its third-generation 800V battery architecture, though that’s unlikely to arrive until the middle of the decade the automaker says. Before that, Volvo plans to transition to its second-gen EV platform, beginning with the new Volvo XC90 SUV which is expected to debut in 2022 along with a bevy of new electric and autonomous features.

The new XC90 – which will have a name, rather than being the new “XC90,” Volvo teased today – will be the first of the Swedish automaker’s vehicles to use the new SPA2 platform. It’ll bring with it not only new sensors like Luminar’s LIDAR – joining cameras, ultrasonics, radar, and other sensors – but VolvoCars.OS, the company’s new operating system for its vehicles. 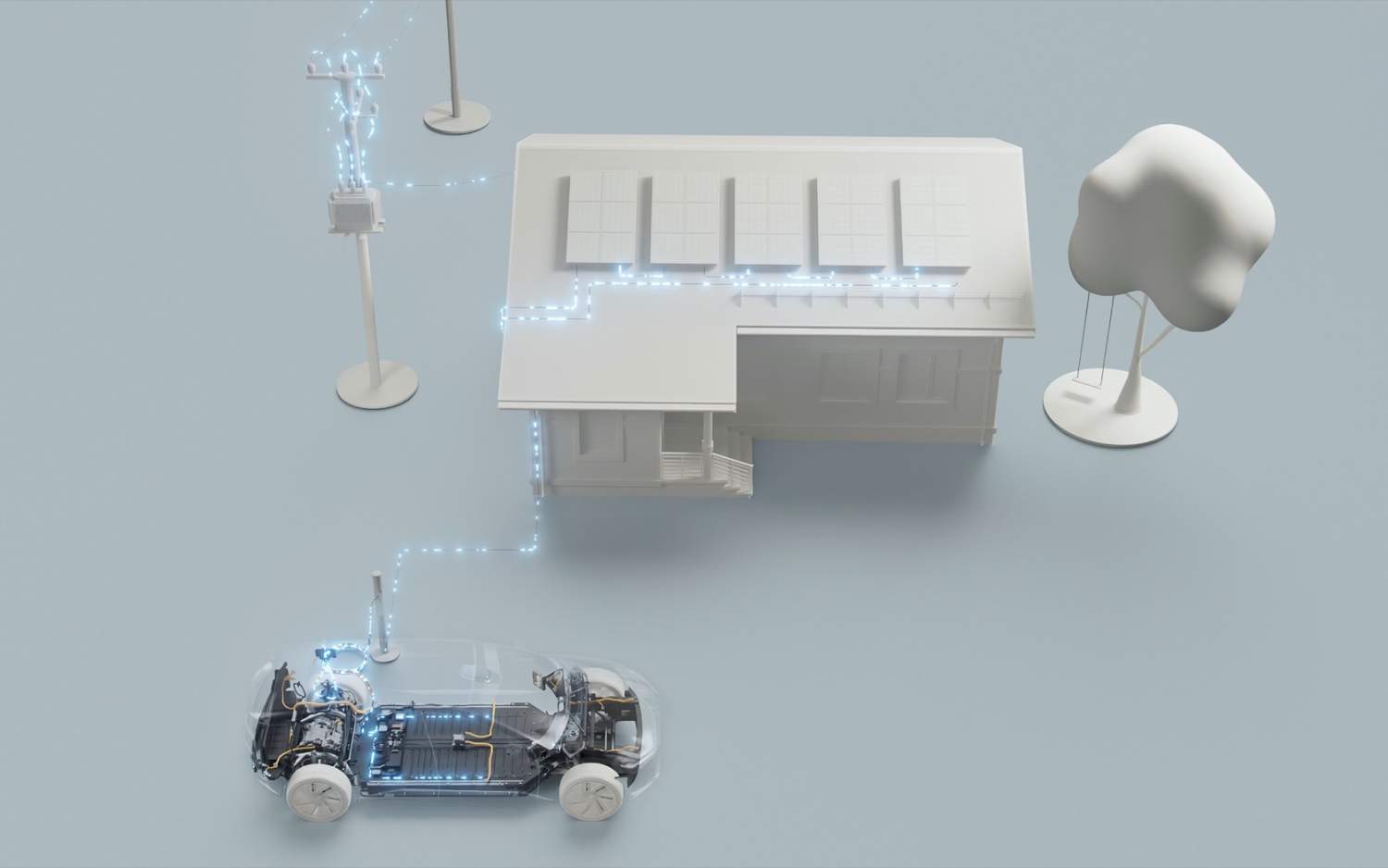 There’ll be plenty to look forward to from the XC90 and this second-generation battery architecture. One feature will be bi-directional charging, for example, which will allow the vehicle to act as a mobile battery and feed power back to the grid in times of high demand. “This means electric Volvo drivers can provide energy to the grid when prices and CO2 emissions related to electricity production are at their daily peak,” the company suggests, “while charging their car when emissions fall.”

Charging, too, will get faster. Volvo’s goal is to halve the charging time it takes for the 10- to 80-percent phase, which is where it’s most efficient. In Gen 2 EVs, it aims to push beyond the 200 kW rate. 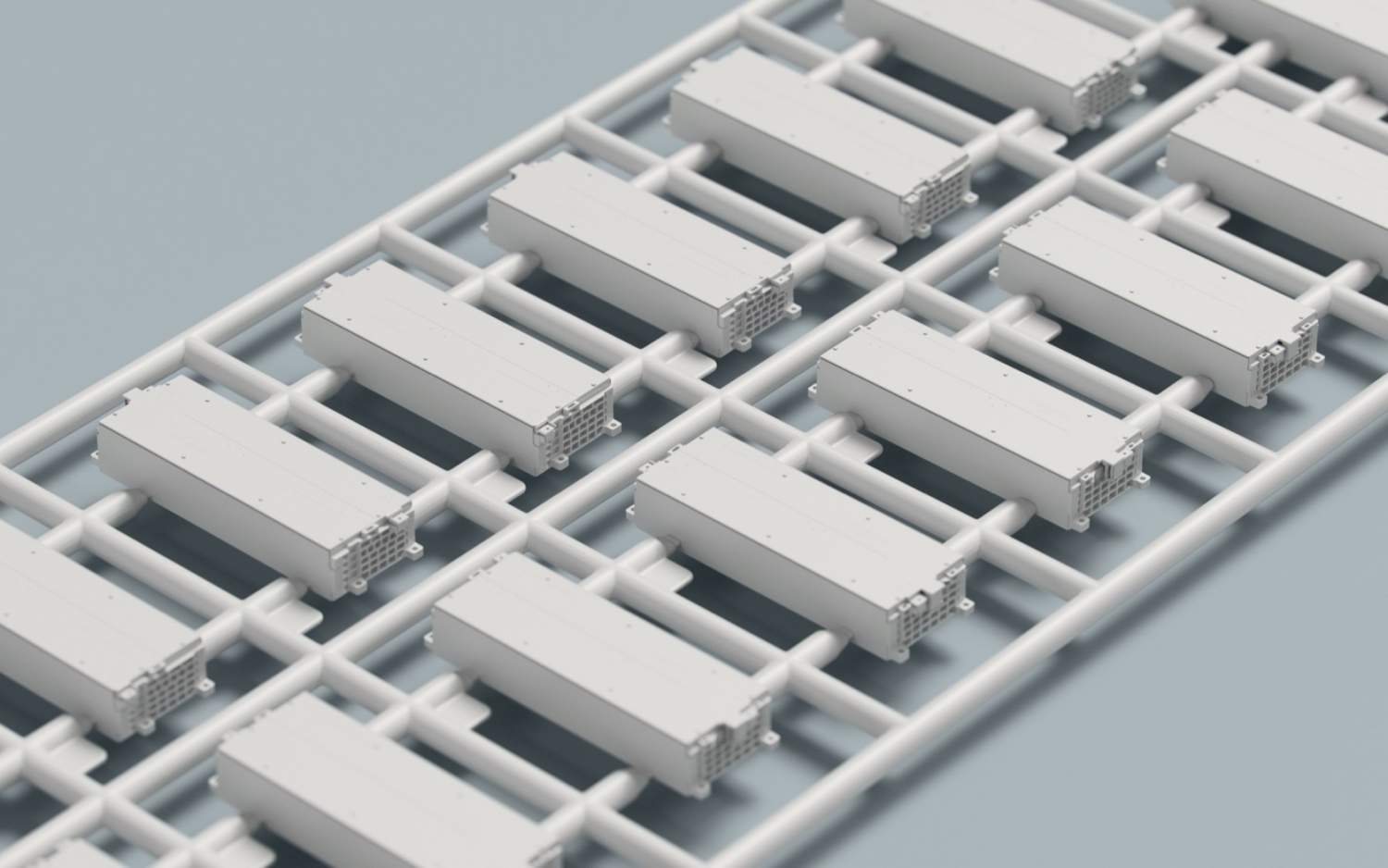 Come Gen 3 EVs, however, it’ll support full 350 kW 800V DC fast charging. Volvo expects range from Gen 3 EVs to close to double, due to both battery and vehicle improvements. That could mean around 900 kilometers (560 miles) on the WLTP test cycle.

Those third-generation electric cars should begin to arrive from the middle of the decade, Volvo says. It’ll also further integrate the battery packs into the structure of the vehicle, building it into the floor of the car and tapping the cell structure itself for improvements in both overall vehicle stiffness and EV efficiency.

The challenge – as all automakers with aggressive electrification targets face – is making sure there’s actually sufficient battery production to meet vehicle demands. In 2020, even with strong plug-in hybrid sales, Volvo says it required 4 gigawatt hours worth of batteries. By the middle of the decade, though, it predicts that will rise to 70 gigawatt hours. 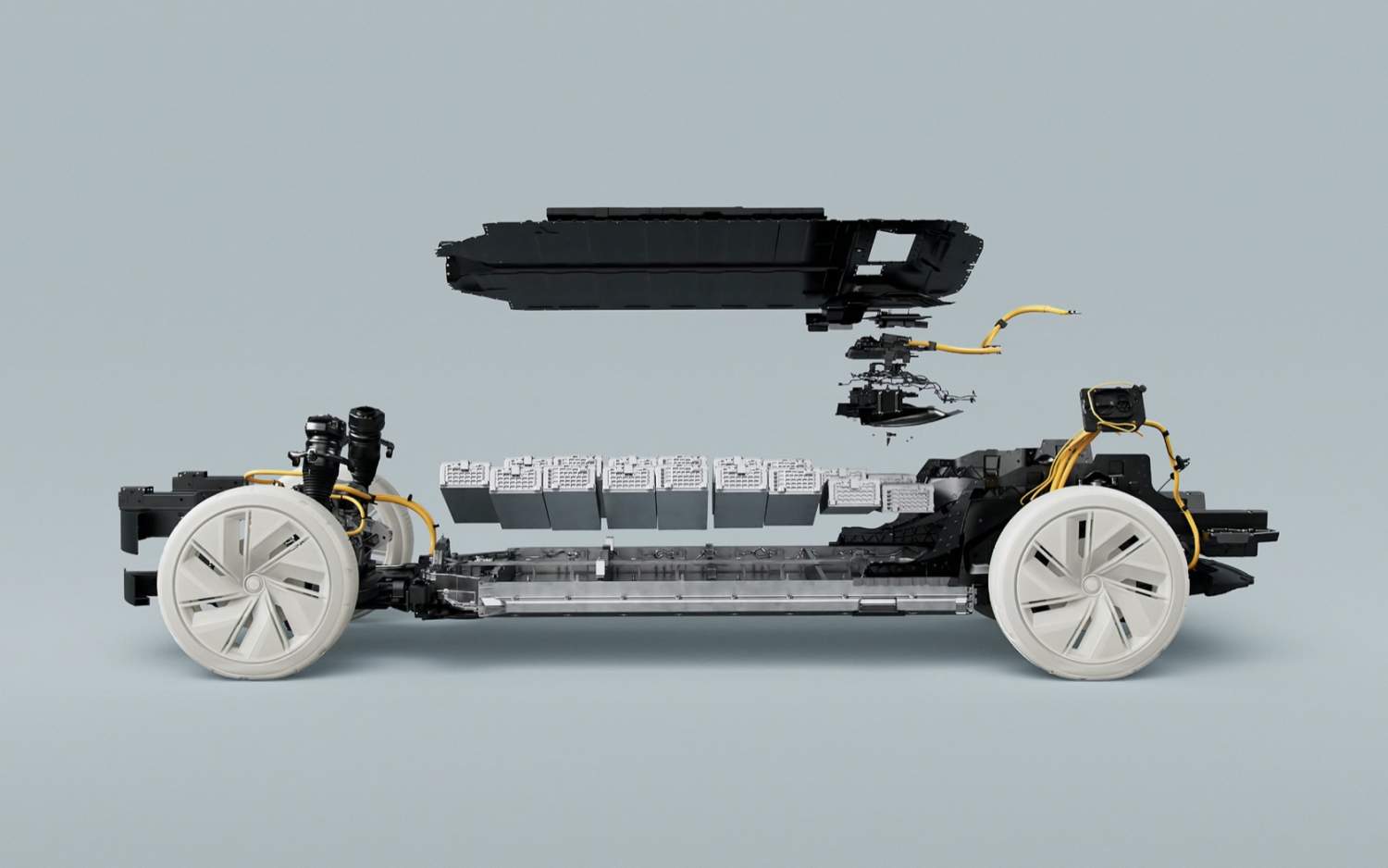 Power density improvements and manufacturing expansion will both be important to address that. Volvo is already working with Northvolt on the former, predicting “near term” improvements of up to 50-percent energy density in cells compared to what’s offered today. Later in the decade, Volvo says, it believes breaking the 1,000 Wh/l energy density milestone is possible, at which point 1,000+ km (620 mile) range is a possibility.

For production, meanwhile, Volvo and Northvolt plan to open a new “gigafactory” for batteries in Europe. Expected to start manufacturing in 2026, it’ll eventually be capable of delivering up to 50 gigawatt hours of cells each year. Before that, Volvo will source 15 gigawatt hours from 2024 from an existing Northvolt factory in Sweden.

Volvo had previously said that the all-electric successor to the midsize XC60 SUV will be the first to get the new co-developed Volvo/Northstar batteries. By 2030, Volvo aims to only sell fully electric cars.