A new EV “gigafactory” is coming, but Tesla isn’t building it

If electric vehicles are to gain the sort of traction automakers have in mind, they’ll need plenty of batteries, and plans for a new “gigafactory” for EV cells could help deliver that. Volvo is inking a deal with Swedish battery specialist Northvolt for more sustainable power cells, earmarked for future Volvo and Polestar cars and SUVs.

“Today, the production of batteries for Volvo Car Group’s fully electric cars represents a large part of the car’s total lifecycle carbon emissions,” Volvo said in a statement. “By working with Northvolt, a leader in sustainable battery production, and producing batteries near its manufacturing facilities in Europe, Volvo Car Group can reduce the environmental footprint attributable to battery sourcing and production for its future cars.”

The 50/50 joint venture will kick off with a new research and development center. Expected to be located in Sweden, it’ll begin operations in 2022. There, engineers will develop next-gen battery cells and vehicle integration technologies specifically for future Volvo and Polestar models. 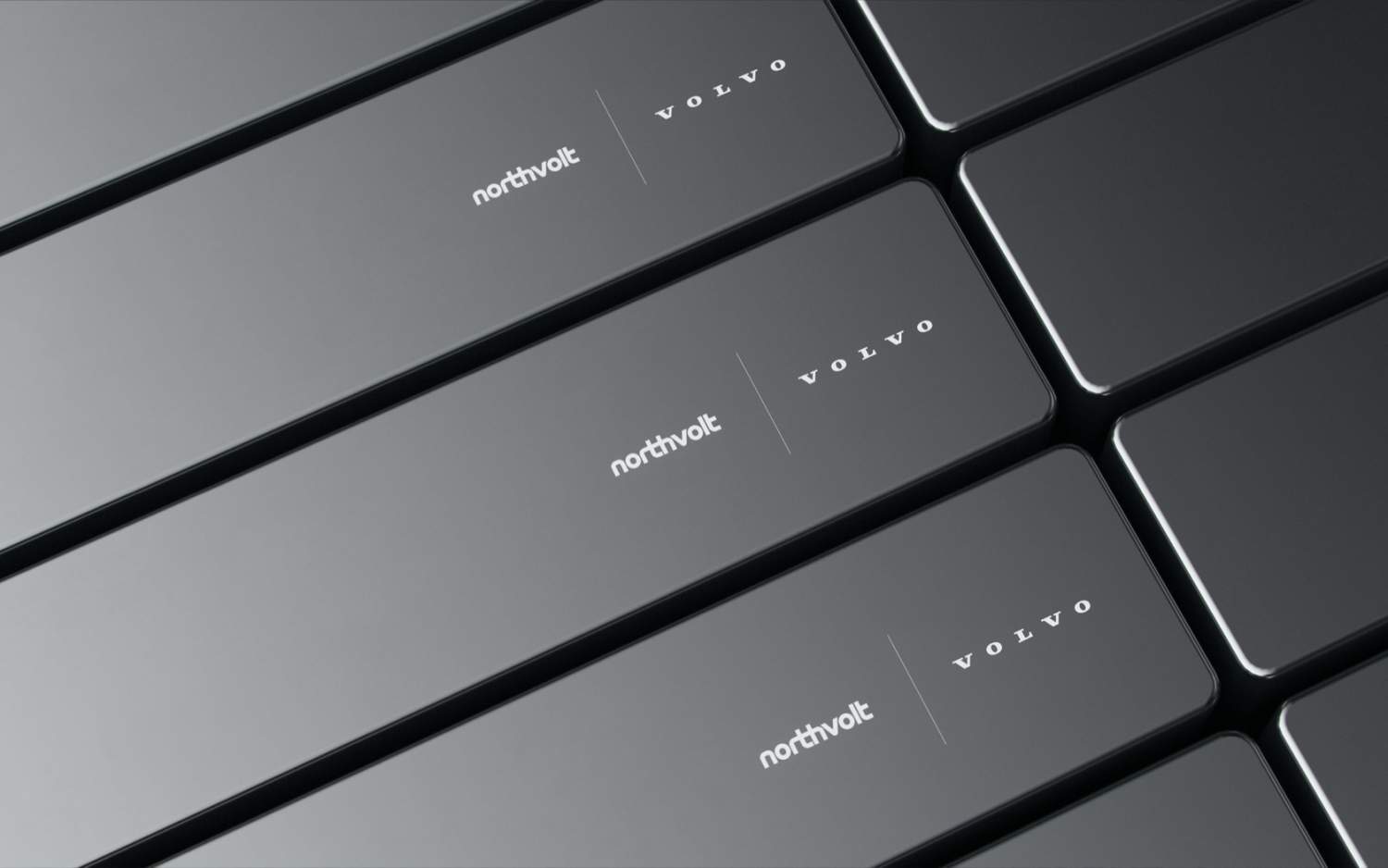 As for the new gigafactory, that too is expected to be located in Europe, though the specific location hasn’t been decided yet. Production is scheduled to begin in 2026, and Volvo says it expects to be capable of building up to 50 gigawatt hours (GWh) worth of cells each year.

The facility will be powered by 100-percent clean energy, and employ around 3,000 people.

Northvolt may not be a household name, but the supplier is already producing batteries – and they’ll be showing up in future Volvo and Polestar models before this new joint venture starts production, too. As part of the agreement, Volvo Car Group plans to source 15 gigawatt hours (GWh) of Northvolt cells from an existing facility in Sweden, from 2024.

Volvo is counting on dedicated R&D, however, unlocking some significant advantages. By building its own batteries and surrounding technologies, it’s hoping to make Volvo and Polestar EVs faster-charging and packing greater range than current models. The Volvo XC40 Recharge is currently EPA-rated for up to 208 miles on a full charge, while the Polestar 2 is rated for 233 miles. 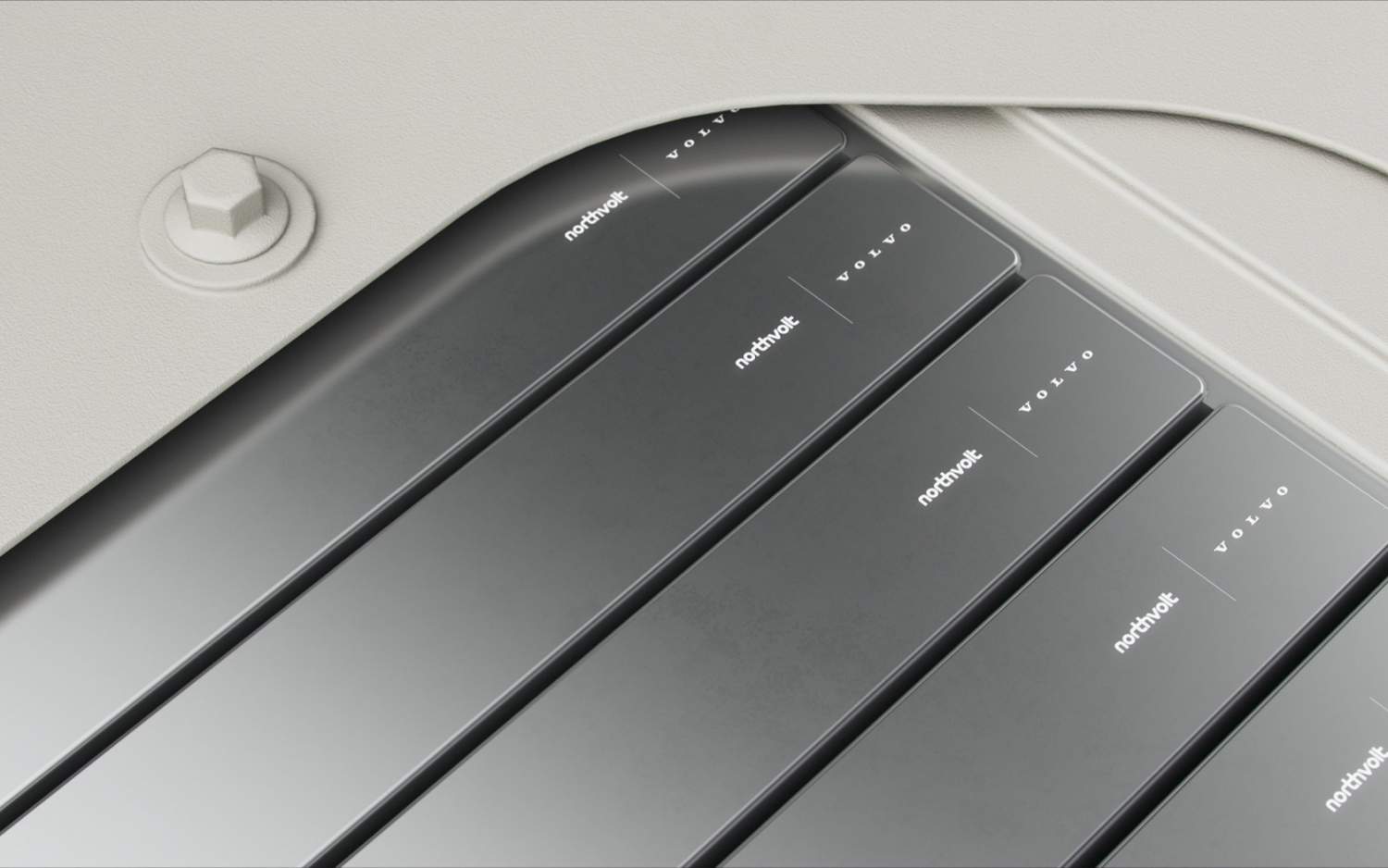 First to get the new, co-developed batteries will be the electric successor to the Volvo XC60. That’s the automaker’s volume model, a midsized crossover SUV. Currently it’s available with a plug-in hybrid drivetrain, but not as a pure battery-electric vehicle.

“Alongside previously announced battery supply agreements, a partnership with Northvolt will secure the European battery cell needs that will drive Volvo Cars’ ambitious electrification plans,” Volvo said today. “Volvo Cars aims to sell 50 per cent pure electric cars by the middle of this decade, and by 2030 it aims to sell only fully electric cars.”

For Polestar, meanwhile, the automaker – which is backed by Volvo and Geely, and is focused on performance electric models – sees this as a stepping stone to the climate neutral vehicle it aims to build by 2030. That’s been dubbed Polestar 0. The company recently teased its new Polestar 3 SUV, which it plans to build in the US.