The Aston Martin brand, known for making the best-looking cars on the planet, is not usually associated with straight lines and wedge-shaped designs. But back in 1979, Aston Martin came up with the Bulldog prototype, a mid-engine supercar created to become the fastest production car globally. 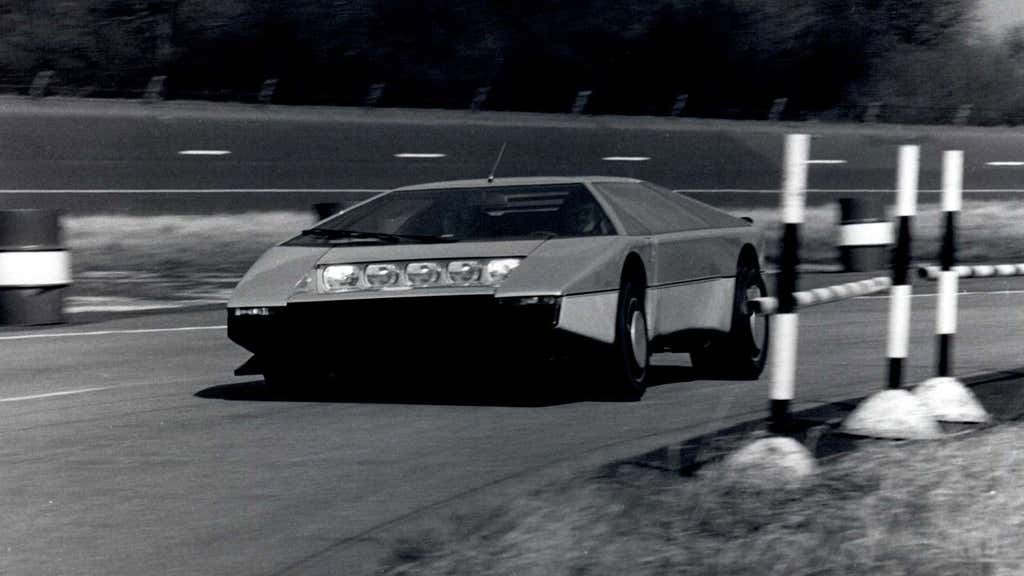 However, English petrochemical entrepreneur Victor Gauntlett became chairman of Aston Martin in 1981. As fate would have it, Gauntlett decided the Bulldog was too expensive for Aston to develop during that time, and the project came to a screeching halt. Aston was planning to build 15 to 25 examples of the Bulldog, but the brand created a single prototype, the same car you see on this page.

Aston Martin sold the prototype to a middle-eastern collector in 1984. Later on, the car was resold to an American collector and spent most of its life in storage across different states before finding its way to the United Kingdom in 1997, complete with a new green paint job, a new interior, and four Weber carburetors replacing the engine’s stock fuel injection system. 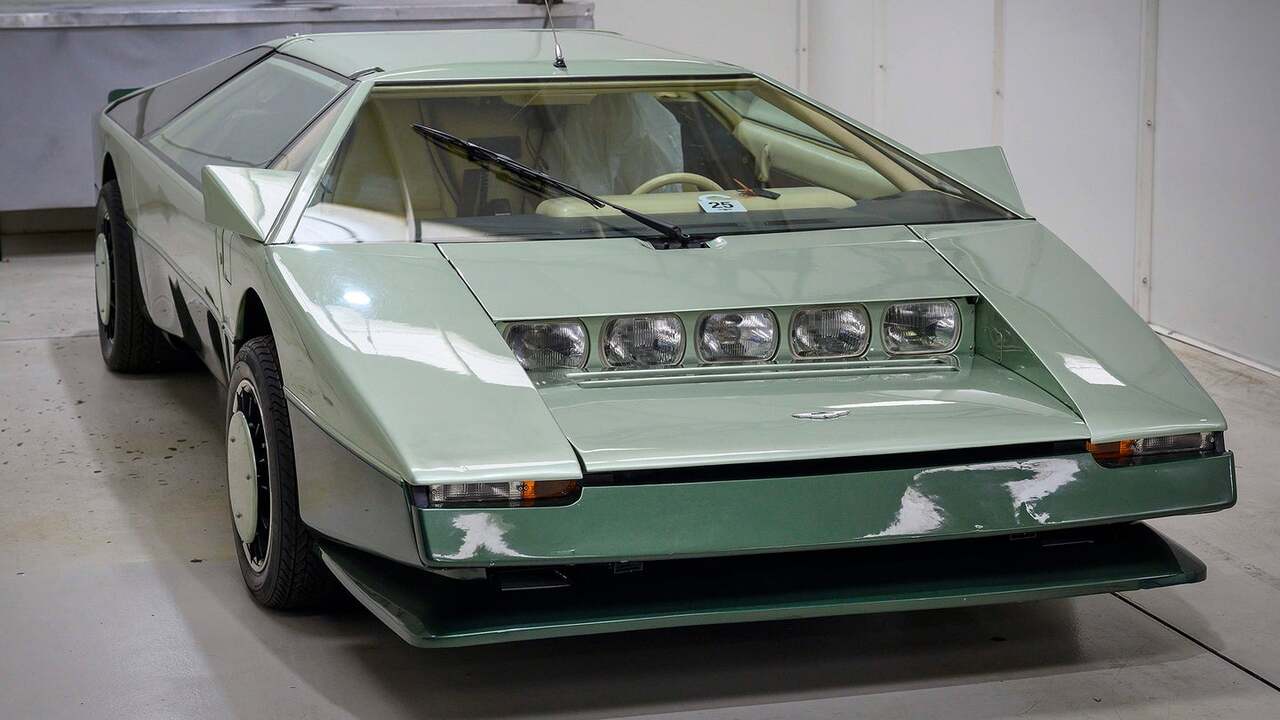 The Bulldog resurfaced in 2009 at the Goodwood Festival of Speed, and it also appeared at Aston Martin’s 100th anniversary gala in 2013 at Kensington Park Gardens. The original Bulldog prototype came with a mid-mounted 5.3-liter V8 with two Garret turbochargers and a Bosch fuel injection system to produce over 650 horsepower.

In 1980, Aston Martin claimed a theoretical top speed of 237 mph, but the Bulldog came up short at the MIRA test track by topping out at 191 mph. With the help of Classic Motor Cars (CMC) and Richard Gauntlett (yes, the son of former Aston chairman Richard Gauntlett), the Bulldog will attempt to reclaim what could have been by trying to breach 200 mph after all the restoration work is complete. 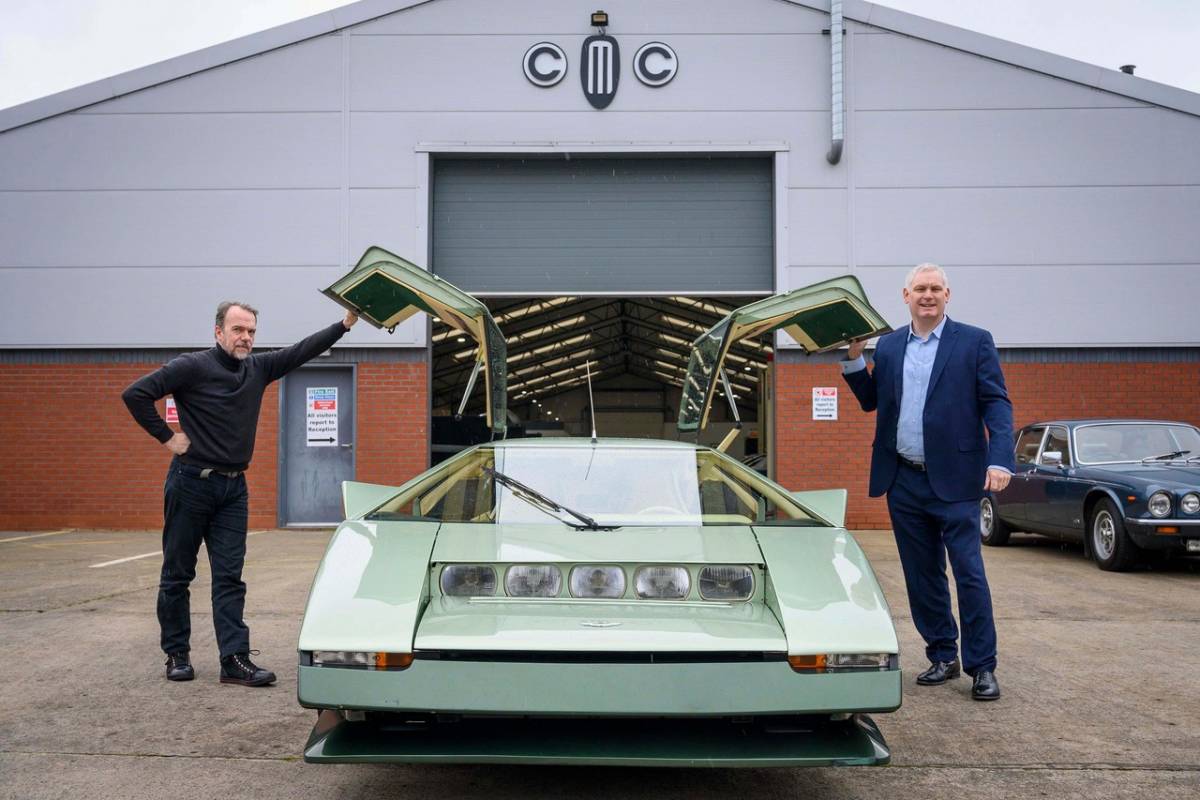 “The car is well on the way to being restored, and CMC will have it running by the end of the year,” said the younger Gauntlett. “We will then attempt the record that never was.” The Aston Martin Bulldog will return in 2022 to break the 200 mph speed barrier with Aston Martin development driver Darren Turner at the wheel, and we’ll be here to reveal the juicy tidbits by then.