Indian electric automaker Vazirani is not as mainstream as Tesla and other legacy EV makers, but what will soon change with the launch of Ekonk performance EV. The Ekonk is a low-drag performance concept that signifies the birth of Vazirani’s assault in the burgeoning EV category. The name ‘Ekonk’ is a derivative from Indian scriptures representing the divine light, “where for the first time design and innovation comes together,” said the company.

From the looks of it, the Ekonk is a dedicated performance contender, and it’s doing it the old school way: By shedding weight. Vazirani claims Ekonk is the world’s lightest electric car, and losing pounds in an EV is hard to do without losing a wheel or two. Tipping the scales at around 1627 pounds (738kg), the Ekonk is almost as lightweight as other three-wheeled EVs like the Arcimoto (590 kg) and Daymak Spiritus (620 kg). 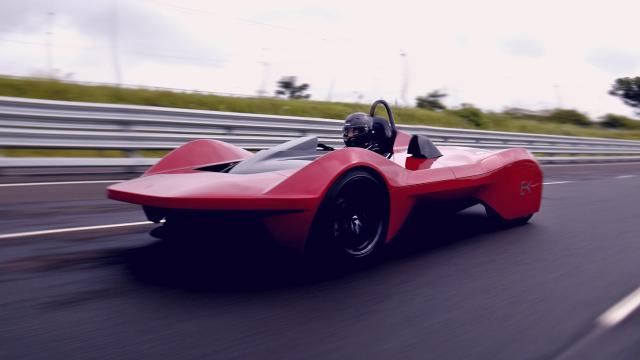 In addition, Ekonk is lighter than the Aptera solar EV (816 kg), and it has four wheels instead of three, so Vazirani may be up to something here. How did they do it? “Biomimicry – studying how animals and humans use breathing to regulate their body temperatures – combined with some ancient Indian manufacturing techniques resulted in the invention of the DiCo technology,” said Chunky Vazirani, CEO of Vazirani. 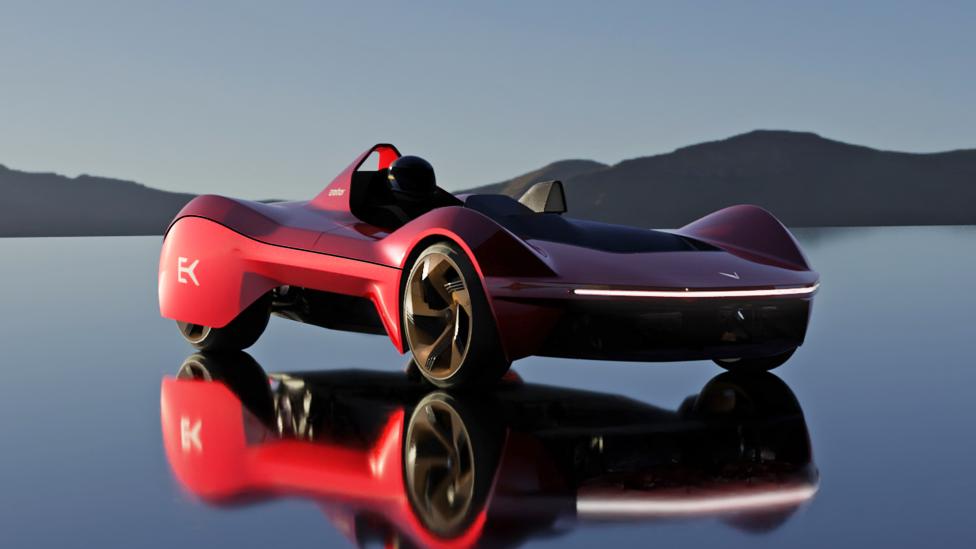 Vazirani’s proprietary DiCo battery cooling technology “allows the batteries to cool directly with the air, as opposed to needing liquid cooling,” adds Vazirani. The carmaker adds DiCo is the first solid-state direct cooling system that utilizes nanoparticle technology to enhance the range and performance of any EV. 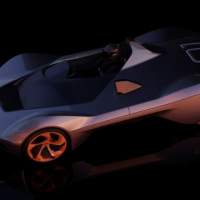 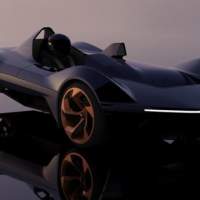 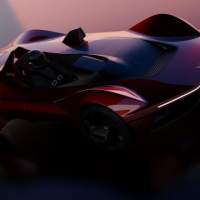 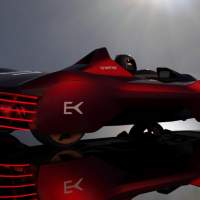 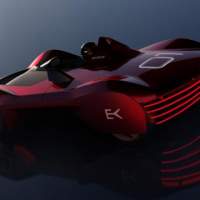 The automaker did not mention the battery capacity, but it did say Ekonk can rush to 60 mph from a dead stop in 2.5-seconds and has a top speed of 192 mph. Also, we have no idea how many motors are hiding underneath Ekonk’s aerodynamically optimized body shell, but Vazirani claims 722 horsepower and mountains of torque. 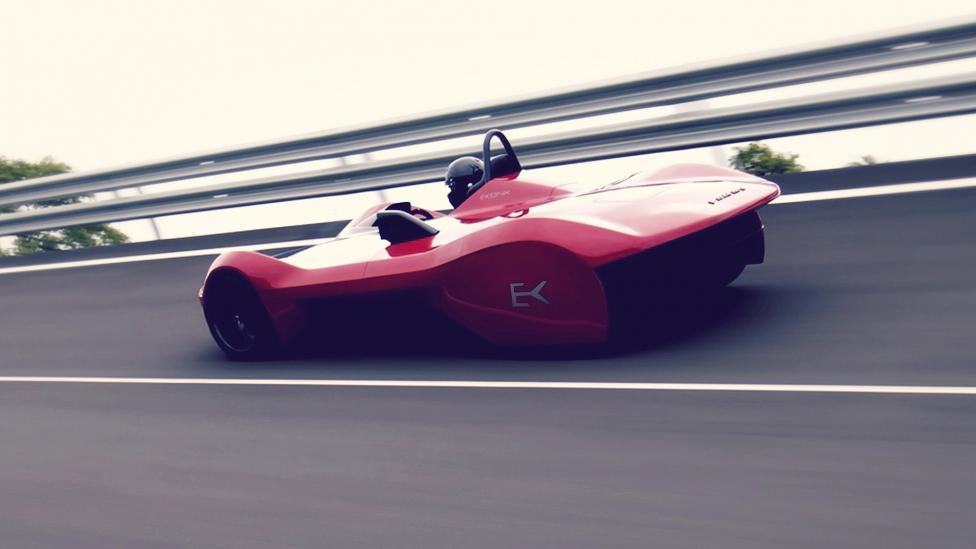 Additionally, Ekonk is a proper driver’s car. Vazirani said Ekonk has no driver aids, with just the electric motors and the wheels separating the driver from the road. It’s not a bad-looking thing, either, but the absence of a fixed or foldable roof means this car is a genuine track toy. If you don’t like a speedster, Vazirani also has the Shul hyper EV (with two doors and a roof) with the same DiCo battery cooling technology.