Once again we’re getting a look – a far-off look – at Valve’s push for virtual reality. We got an idea of what the company was planning earlier this year at Steam Dev Days, the first place they put their VR headset on display. This week Valve has brought their hardware to the Boston VR Bender.

At this location, Valve showed the headset to quite a few individuals. The showing off of this headset appears to have no baring on recent moves of R&D staff members like Michael Abrash, who this month left Valve to join Oculus VR as their new Chief Scientist. 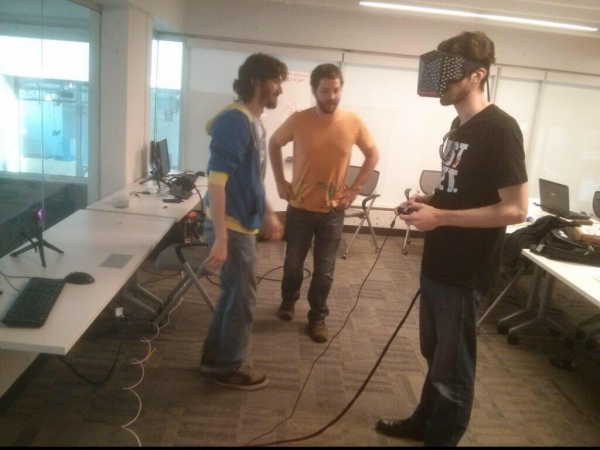 While the earlier edition of this headset required a QR-code demo room to work, this version becomes (slightly) more compact. Covered with black casings with an array of white dots for motion tracking, Valve’s VR headset sticks to the eyes, leaving the ears to do their own dirty work.

UPDATE: It would now appear that “The Room” with QR codes in it is still part of the plan for this experience, while the units being shown at this event were demo units for desk side use. 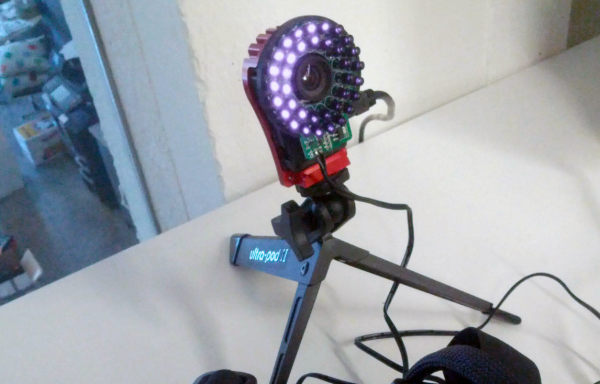 One element that appears to have been shown in the demo that may not make its way to the final cutting floor is a version of DOTA 2 in “tabletop mode.” This mode would have “the entire game arena” on a table in front of the viewer for overhead inspection. Another mode would be a “life-size DOTA 2 experience” where heroes fight in front of you. 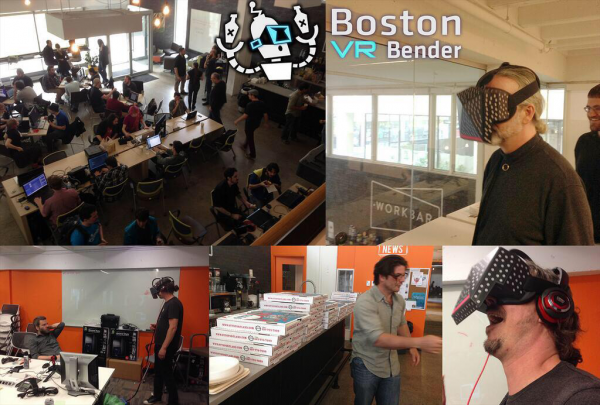 “Offhand comments” were made about the DOTA 2 modes to Reddit user jonomf, who has gone to great lengths to suggest that the modes weren’t necessarily going to be made public – they’re just experiments right this minute. 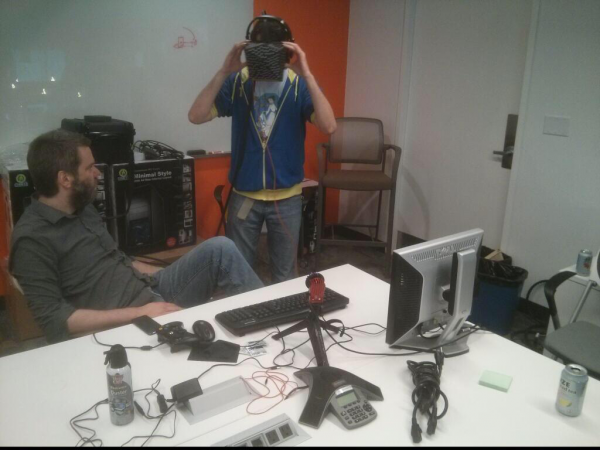 Images in this article also come from jonomf and anonymous contributors – if you own any of the images you see here, please let us know for full attribution. This same user, jonomf, suggests that this iteration of the machine works with dual vertical S4 OLED screens with a total of 2160×1280 pixels 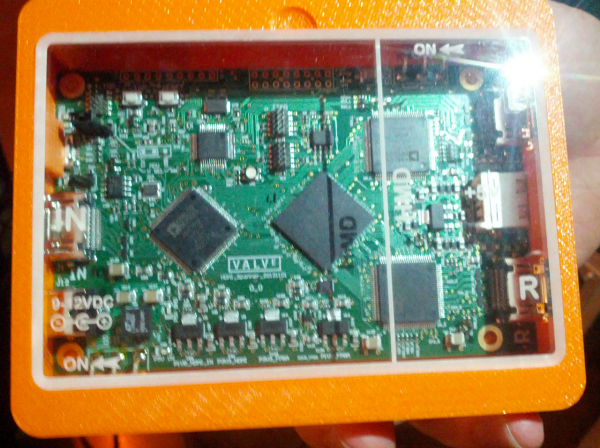 The image you’re seeing above shows some of the innards of this project. This board appears to be a collaborative effort between AMD and Valve to create a custom piece of equipment for this device specifically.