The Tesla Semi just got another high-profile customer, with UPS announcing it too plans to add the all-electric truck to its fleet. The delivery behemoth confirmed today that it has placed a reservation for 125 of the Tesla trucks, having worked with the EV company to make sure the haulage vehicle is up to its demands.

Announced in November, the Tesla Semi is the automaker’s first commercial product. Capable of driving a claimed 500 miles on a single charge, the truck is also just as obsessed with speed as its Tesla car siblings. Indeed, the company says that it can do 0-60 mph in just five seconds.

It’s unclear whether drag racing is something most haulage companies are actually concerned about, but UPS is certainly swayed by the Tesla Semi’s environmental credentials. “For more than a century, UPS has led the industry in testing and implementing new technologies for more efficient fleet operations,” Juan Perez, chief information and engineering officer at the firm said today. 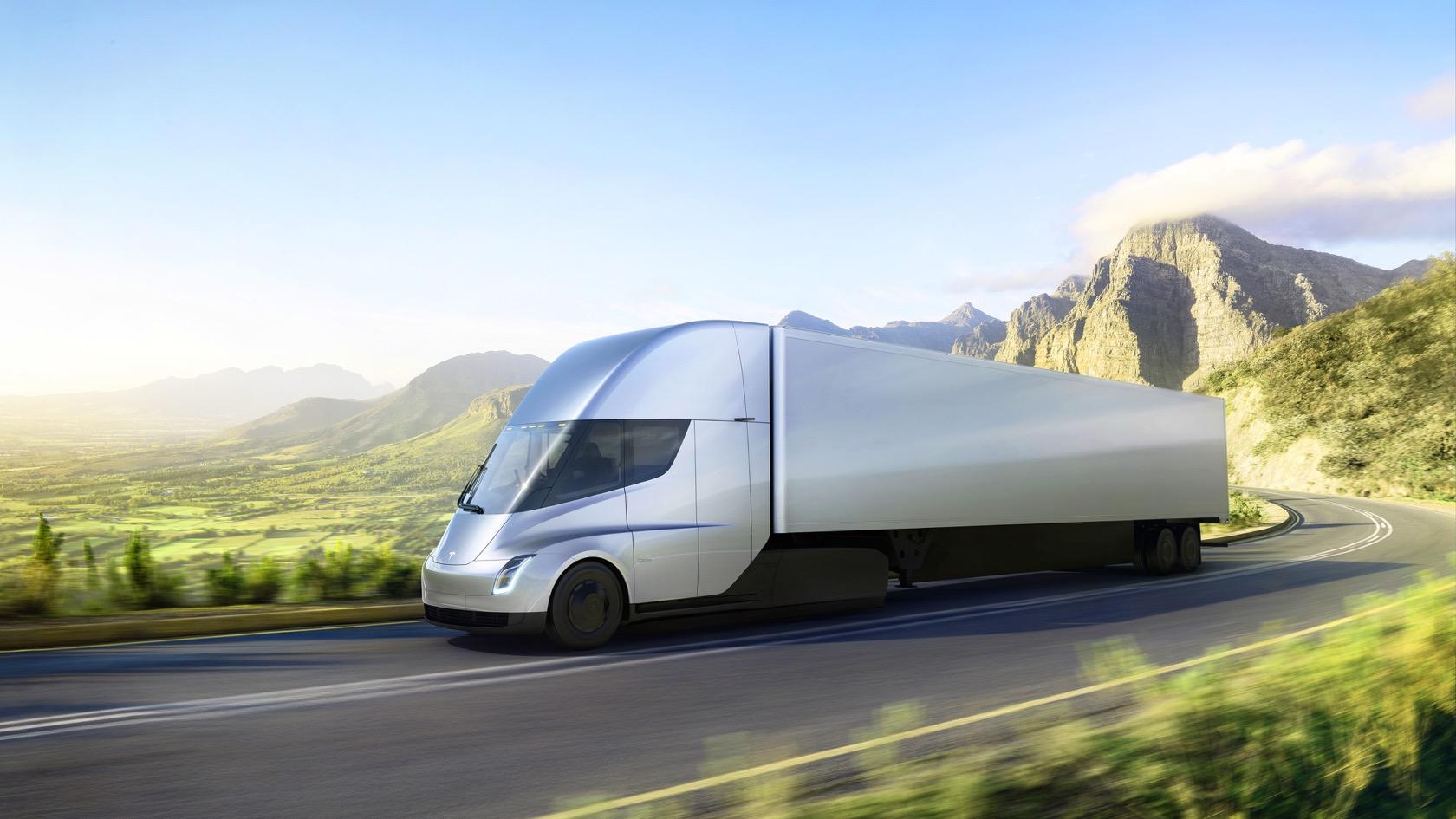 Arguably Tesla could’ve expected the order, since it and UPS have been working together as the Semi was developed. UPS has been providing Tesla with real-world trucking lane information, it says, “as part of the company’s evaluation of the vehicle’s expected performance for the UPS duty cycle.”

The Semi will join UPS’ existing fleet, which already has a sizable percentage of alternative fuel vehicles. That ranges from all-electric through hybrid electric, hydraulic hybrid, ethanol, compressed natural gas (CNG), liquefied natural gas (LNG), propane, and renewable natural gas (RNG)/biomethane. UPS has said it aims to make one in every four new vehicles bought each year to be “an alternative fuel or advanced technology vehicle” by 2020. Currently, that number is 16-percent.

By 2025, meanwhile, 40-percent of all the ground fuel UPS uses will come from non gasoline or diesel sources, it says. At the same point, 25-percent of the electricity it uses should be from renewable energy sources. 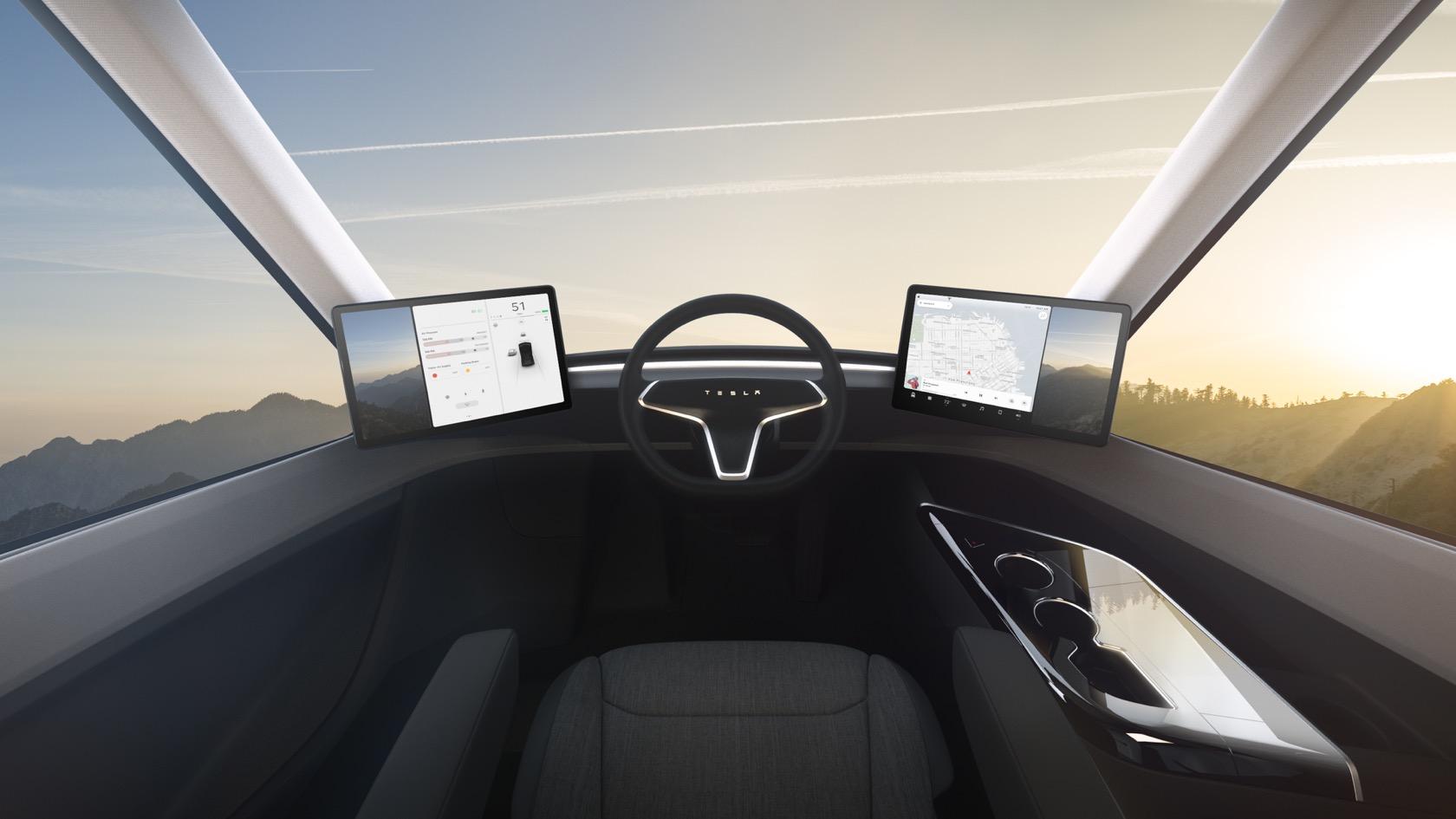 Green deliveries have been a key aspect of Tesla’s value proposition for the Tesla Semi, though electrification isn’t the only reason it’s distinctive. The truck’s cabin is also markedly different from those of rivals, with twin touchscreen interfaces that are tightly integrated into delivery companies’ fleet management software. Safety technology has also been a focus, with things like adaptive cruise control and automated lane guidance also installed as standard.

UPS joins a number of companies who have publicly announced their reservations for the truck. Shortly after Elon Musk unveiled it, Walmart and J.B. Hunt Transportation Services both confirmed that they had placed reservations, albeit for less than the 125 UPS has signed up for. Deliveries of the Tesla Semi are expected to begin in 2019.