Uber has poached a flying car specialist from NASA, as it schemes new ways of transportation under its Uber Elevate brand. Mark Moore had been employed at NASA for three decades, most recently leading the space agency’s work on electric flying vehicles for on-demand mobility. There, he authored a paper on “Personal Air Vehicles” that could take off and land vertically like helicopters in dense urban environments, but be piloted by computers.

Dubbed VTOL – or Vertical Take-Off and Landing – vehicles, the flying craft Moore envisaged would be quieter, more reliable, and most importantly cheaper than existing alternatives. By using electric motors, the VTOL “flying cars” could travel at more than 100 mph but exceed 200 passenger miles per gallon of fuel-equivalent. The only real problem, he suggested, was battery technology; however, Moore predicted that investment in power storage research could address that within the next 5-10 years.

The paper was enough to get the attention of some big names in the tech world. Google co-founder Larry Page, for instance, took the idea and ran with it, funding not one but two startups – Zee Aero and Kitty Hawk – attempting to commercialize such craft. It’s also led to a new job at Uber for Moore.

There, he’ll be the company’s new Director of Engineering for Aviation at Uber Elevate. That’s the division of the ride-sharing company looking beyond relying on cars to get from A to B, and instead envisaging a more joined-up transportation network. Rather than replacing car journeys altogether, Uber Elevate would integrate flying cars with them for maximum efficiency. 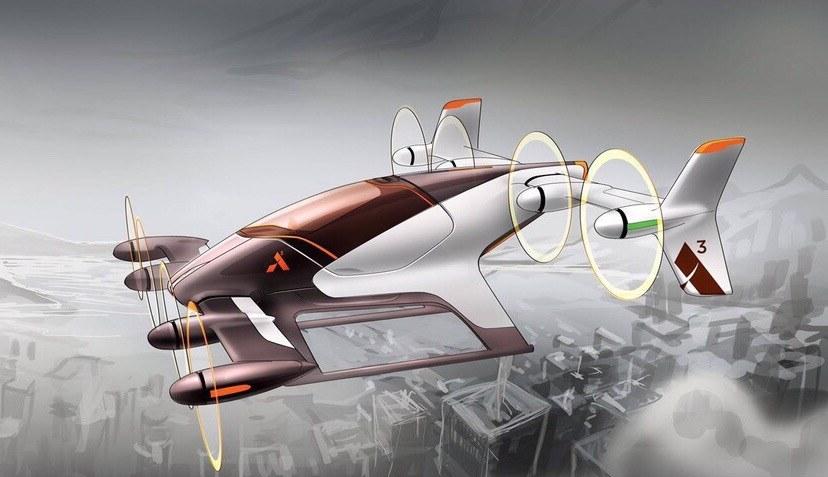 Uber released a research paper of its own last year, describing how flying cars could integrate into its existing network. Like Moore, it highlighted the state of battery technology as a primary hurdle to be faced; it also pointed out that air traffic control would likely require a significant upgrade in order to deal with a much-increased number of vehicles in the air at any one time. Still, it concluded that VTOL could not only be more efficient than current travel methods, but actually affordable for the mass market.

As Uber Elevate envisions it, new “vertiports” for VTOL craft would propagate across cities and suburban areas. They’d act as localized hubs, much in the way that airlines have hub airports, but in a far denser way. Uber customers would take a traditional car from their home, office, or any other point, be driven to the nearest “vertiport”, and then get on a VTOL flying car.

That craft would fly to another location, the passengers disembark, and then potentially get into another Uber car to complete their journey. Such a hub-and-spoke system would borrow efficiency elements from Uber Pool, with passengers potentially sharing an Uber Elevate flying car if it was going to the same destination, all scheduled by Uber’s back-end computers. In his previous research, Moore had even suggested landing pads could be integrated into the 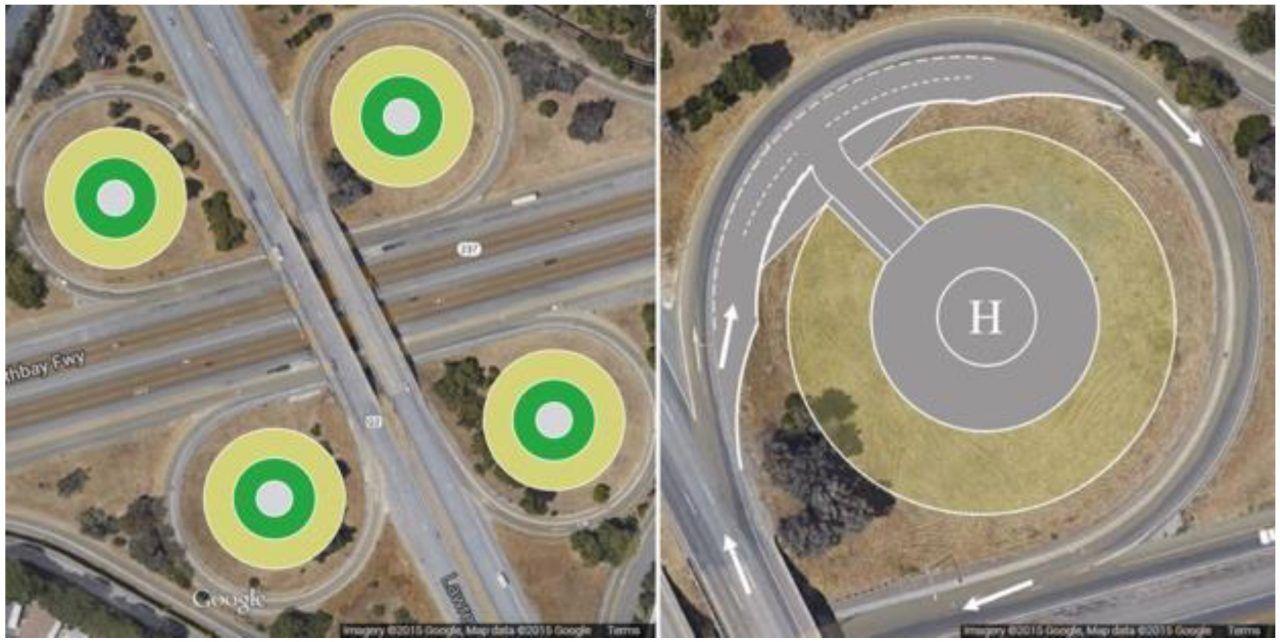 Moore argues that 1-3 years is a realistic timeframe for expecting practical VTOL craft, though he’s conservative about how autonomous their flying will be. Human pilots will be involved for some time, the aeronautical engineer suggests, even if just to monitor the autopilot systems and be around in case of an emergency. Maximum required range between “vertiport” locations would only be 50 to 100 miles, he says, with the flying cars quickly topping up their charge in-between each flight.

For Uber, it’s another attempt to disrupt the transport industry, just as it’s aiming to do with self-driving cars. That hasn’t been entirely smooth-sailing, mind: the company was forced to relocate its latest autonomous vehicle trials to Arizona, after regulators in San Francisco accused Uber of failing to secure the necessary permits. Nonetheless, the company refuses to be slowed, announcing that automaker partners will eventually be able to include their own self-driving vehicles on the Uber platform.

So far, Mercedes-Benz parent Daimler is the first to sign up to that. It’s unclear whether Volvo, which has provided the self-driving prototype XC90 SUVs that Uber is using for its research, will also be joining. Uber Elevate could potentially follow a similar approach, allowing third-party VTOL companies like Zee Aero and Kitty Hawk to add access to their fleets within the Uber app.

Moore is confident that, with the combined efforts of a number of flying car companies, regulators will get onboard with the necessary laws to open up the skies to VTOL craft. He’s also counting on Uber’s heft to help underscore the potential business model. Though the recent “#BoycottUber” protest, taking issue with company CEO Travis Kalanick’s role on President Trump’s advisory council, reportedly saw more than 200,000 users delete their accounts, it still boasts 55m active riders.