Uber is washing its hands of its self-driving division, with the ride-hailing company throwing in the towel on the autonomous project as it swaps the tech for a minority stake in Aurora. It’s an end to what has proved to be one of the most controversial attempts to get humans out from behind the steering wheel, and will see Uber and its partners hold 40-percent of the Amazon and Sequoia-backed autonomy startup.

For Uber, it’s a chance to step out from the increasingly unwieldy shadow of a project that always risked overshadowing the company. Uber’s self-driving unit had grown to around 1,200 staff, spread across sites in multiple locations. However it was safety and speed to market that dominated the conversation, not driverless tech.

Most conspicuously, that included a death in Tempe, Arizona, involving an Uber autonomous vehicle. Taking place in 2018, the fatal crash took place with an Uber safety driver supposedly monitoring the vehicle. The investigation found that she was in fact distracted at the time, but also unearthed questionable decisions around the safety systems of the modified SUV by Uber’s engineers. 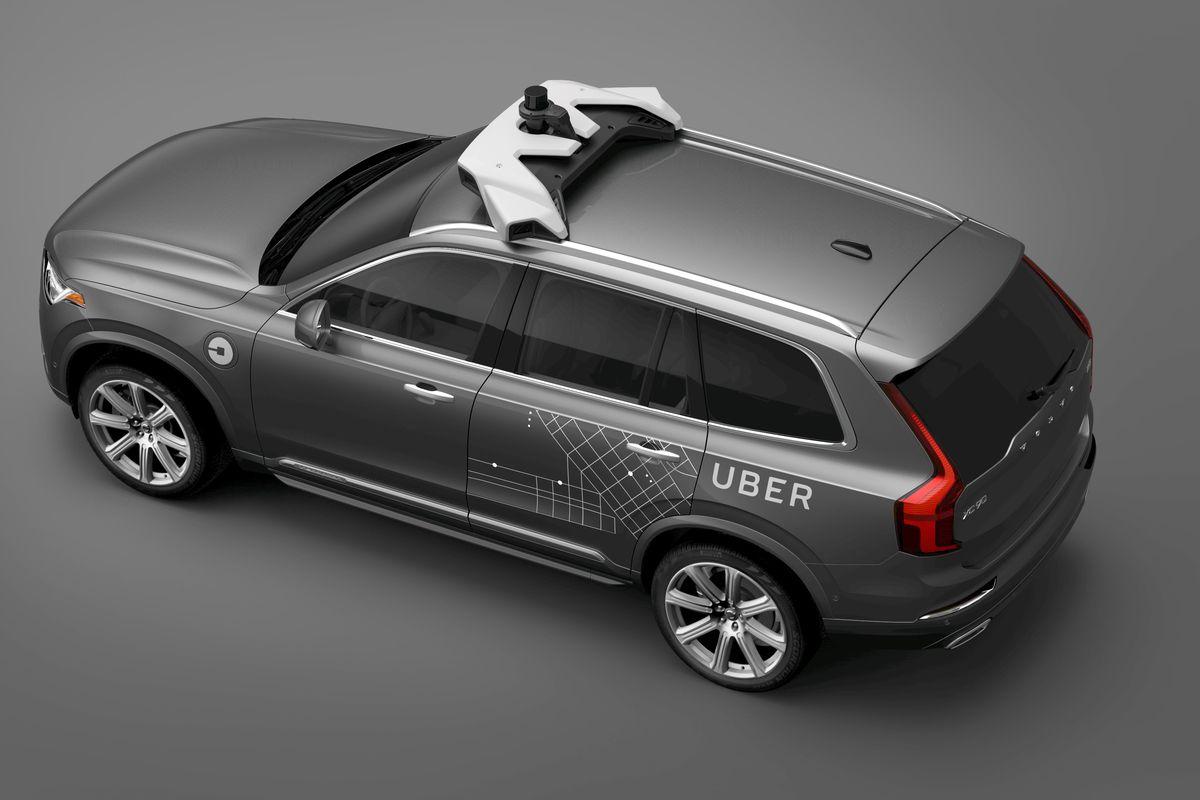 The incident led to a renewed push from Uber backers for the autonomous project to begin delivering on the not-insignificant level of investment the division has received. Uber’s long-term goal, the company maintained, was replacing human drivers with self-driving cars. However, despite aggressive maneuvering to get its vehicles on public roads for expanded beta testing, that promise is still yet to come to fruition.

Aurora, meanwhile, is much less known in the industry, but that’s not to say it doesn’t have its own heft. Founded in 2017, it’s currently operating autonomous test fleets in the Bay Area, Pittsburgh, and Dallas, building out the so-called Aurora Driver.

That’s a suite of autonomous software and sensors that can potentially be applied to a variety of vehicles, from passenger cars through to haulage. With the acquisition of Uber’s Advanced Technologies Group (ATG) – including the team and technology, but not ATG chief Eric Meyhofer – it’ll first focus on heavy-duty trucks, Aurora says, before looking to light-vehicle projects.

Uber will take 40-percent of Aurora in return, and invest $400 million into the company. Uber CEO Dara Khosrowshahi will join the Aurora board.

A strategic partnership between the companies is also part o the deal. That “connects our technology to the world’s leading ride-hailing platform and strengthens our position to deliver the Aurora Driver broadly,” Aurora says.