Details around OnePlus’ upcoming more-affordable Android smartphone continue to emerge, with the latest spilling extra secrets about the OnePlus Nord’s cameras. Expected to make its official debut on July 21st, according to OnePlus, the smartphone will mark the company’s expansion into the midrange, promising a balance of price and specifications along the way.

It’s just what sort of compromise on the latter might be required in order to keep the hit on wallets and purses relatively low that would-be Nord buyers are curious about now. OnePlus is playing most of the details close to its chest, but with a week to go until the full unveil, is letting slip a few tidbits.

Newest of those is around the front-facing camera. Or, more accurately, cameras, plural. OnePlus confirmed today that Nord will have dual selfie cameras on the front of its new smartphone, confirming rumors from earlier in the month. Back then, we were told to expect both 32-megapixel and 8-megapixel sensors. 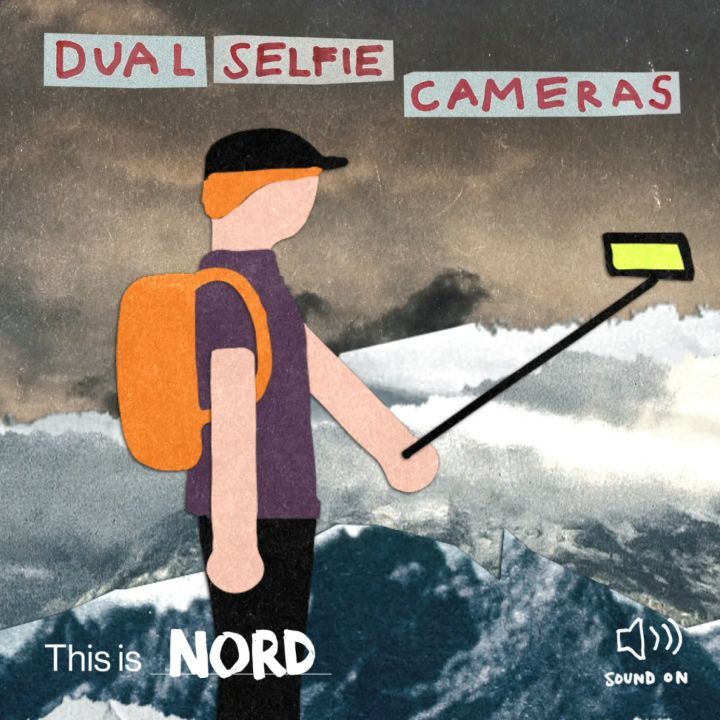 The other camera tidbit is that one of those cameras will have a 105-degree ultra wide lens. That’ll help fit more people into the frame at any one time; OnePlus suggests it’s a way to bypass having to use a selfie stick in order to get your whole group into an image.

According to previous leaks, there’ll be four more cameras on the rear of the phone. Nord is tipped to have a 48-megapixel main camera there, plus an 8-megapixel ultra wide, a 5-megapixel macro, and finally a 2-megapixel depth camera. 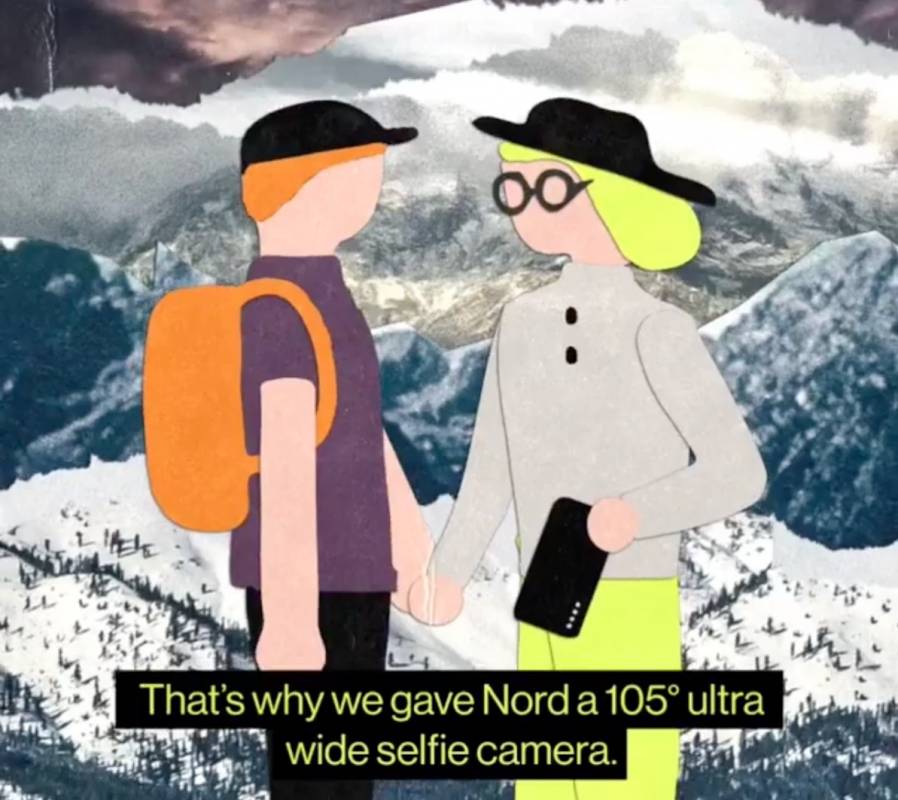 It’s a testament to the affordability of modern camera sensors – and the ISP performance available from even midrange smartphone chips – that all this can be squeezed into what’s expected to be a $450-500 equivalent device. OnePlus is using Qualcomm’s Snapdragon 765G chipset, which borrows many of the features and capabilities of the flagship Snapdragon 865. The “G” suffix, meanwhile, refers to “Gaming” as Qualcomm includes some of its Snapdragon Elite Gaming features.

There’ll also be 5G support from the Snapdragon X52 5G modem. Unfortunately OnePlus isn’t planning to bring the Nord to the US, focusing on markets outside of North America – where, to be fair, midrange devices are much more popular, unlike the flagship-centric US and Canada – though the company hasn’t ruled out future models in the range changing that.