Apple’s reboot of MagSafe as an iPhone charging platform promised plenty of third-party accessories, and we’re finally seeing options there like Twelve South’s new Forté for iPhone. The adjustable stand doesn’t over-promise, instead offering a straightforward way to elevate your iPhone 12 and 12 Pro series smartphone off your desk.

The result is a study metal base and a stand roughly 5-inches high. It pivots up to 75-degrees, relying on MagSafe’s own magnets to hold the iPhone in place. Obviously for that to work you’ll need an iPhone 12 mini, iPhone 12, iPhone 12 Pro, or iPhone 12 Pro Max, since they’re the only models which are MagSafe-compatible at this stage. 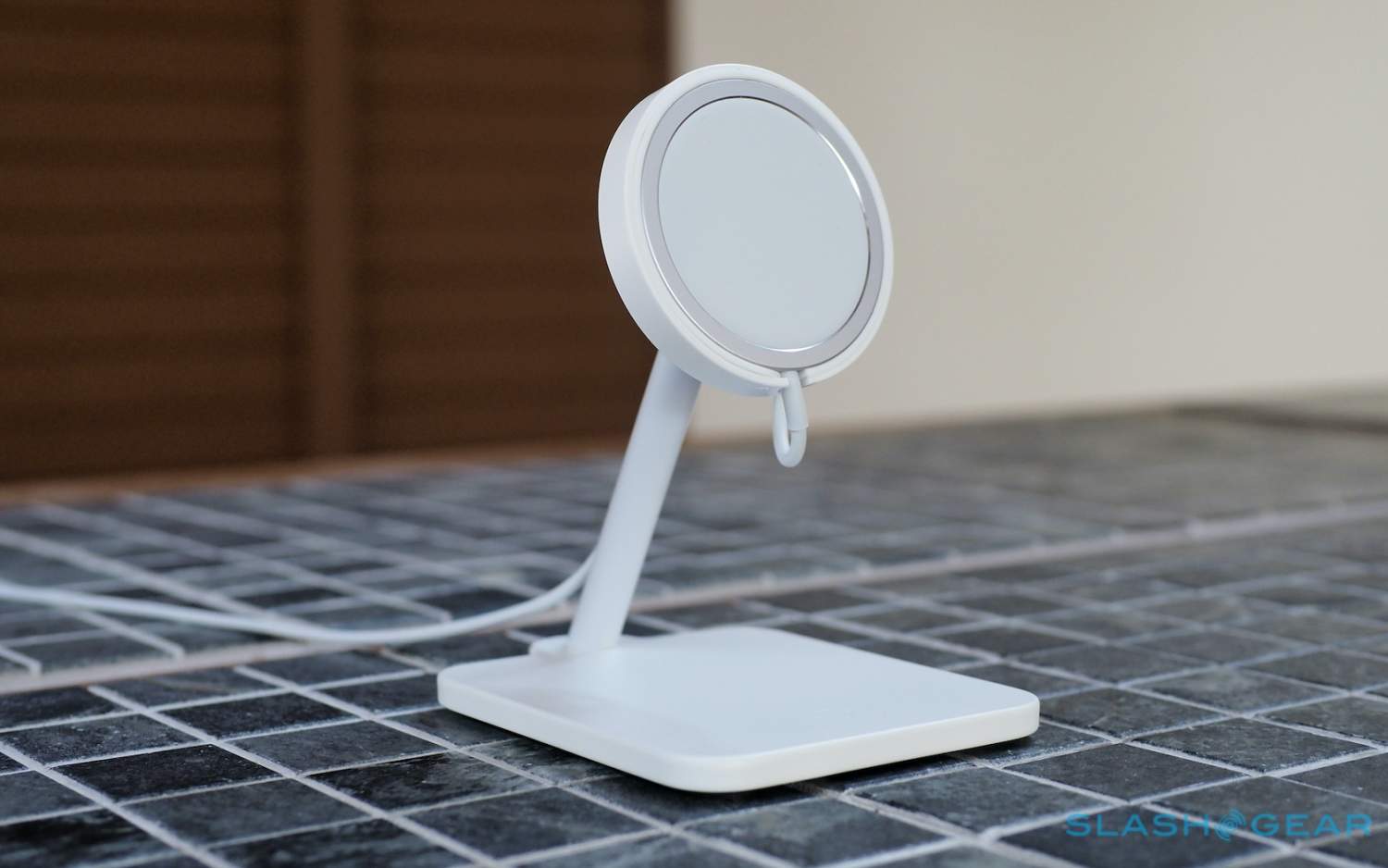 What the Forté isn’t, though, is a charger itself. Instead it’s designed to work with Apple’s own MagSafe charging cable, which slots into the circular cut-out on the top of the stand. The rest of the cable is designed to snake down the back, leaving enough slack so that the mount itself can pivot up and down.

It works, though it’s a little on the fiddly side. The slot on the back of the stand is a tight fit, and it doesn’t completely accommodate the wire so it’s fairly easy to pull loose if you move the Forté around your desk and inadvertently tug on the cable. 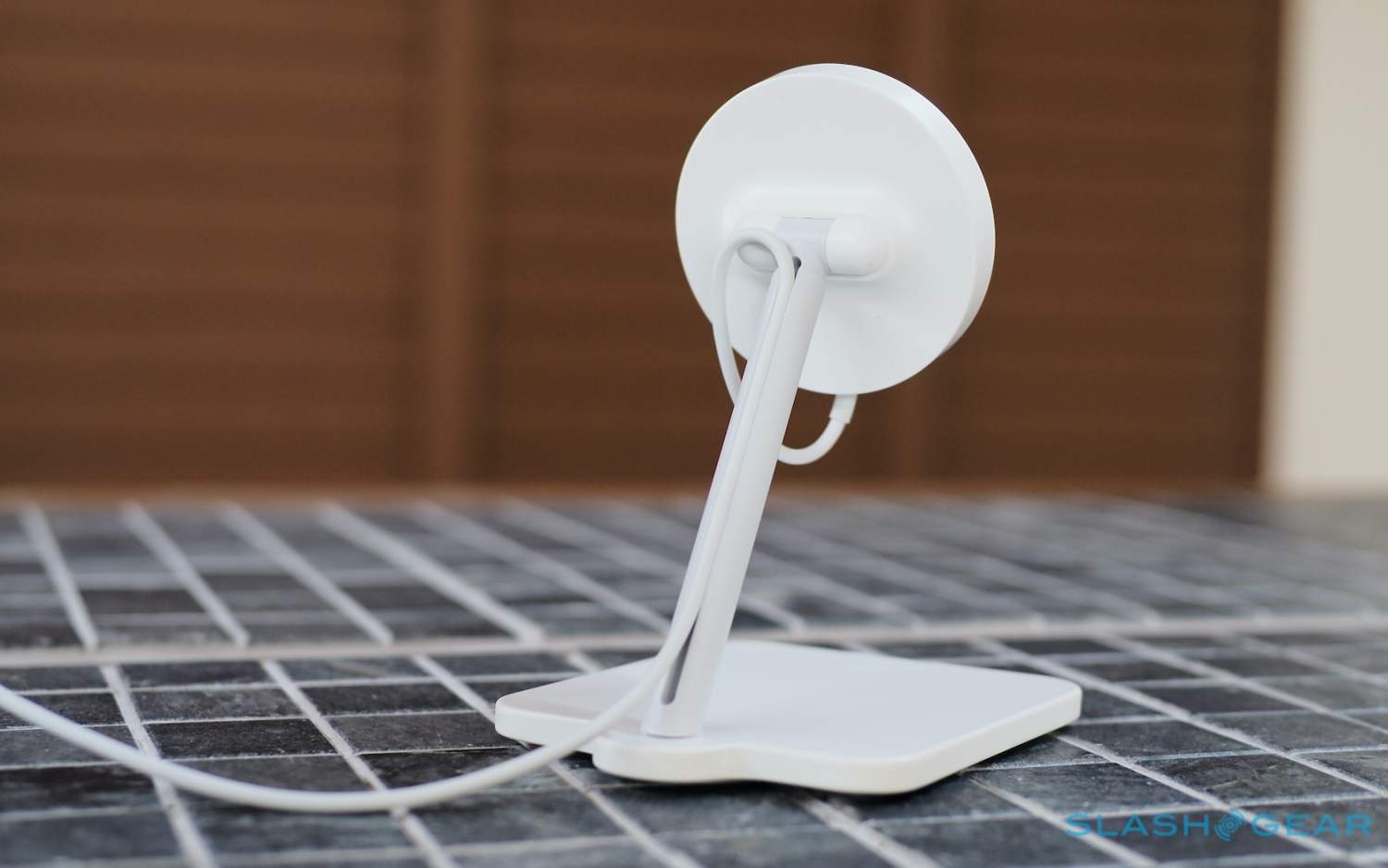 At least the solid metal plate – which has rubber feet underneath to avoid scratching things – is reassuringly hefty, and the whole thing felt stable even as I stabbed at my iPhone. Because MagSafe can hold an iPhone in place in both portrait and landscape orientation, you can twist your phone around to watch videos or then back to have FaceTime calls. Meanwhile you get up to 15W charging, power adapter depending. 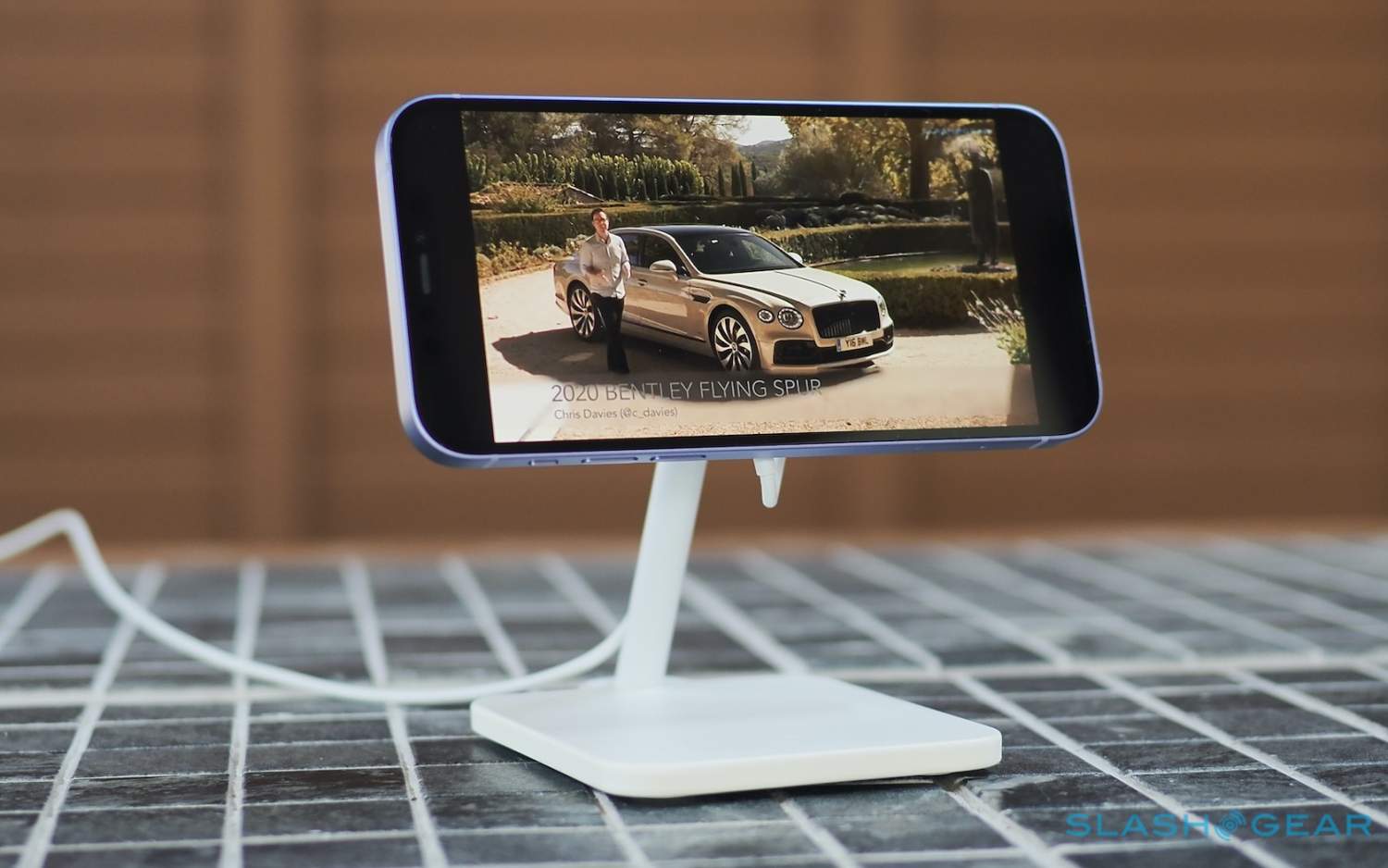 Whip your iPhone off, meanwhile, and tilt the charging platform all the way back until it’s flat, and you have a spot to top up your AirPods or AirPods Pro wireless charging case. That’s handy, especially if you don’t have a Lightning cable around, though the case does charge slower wirelessly versus plugging it in. 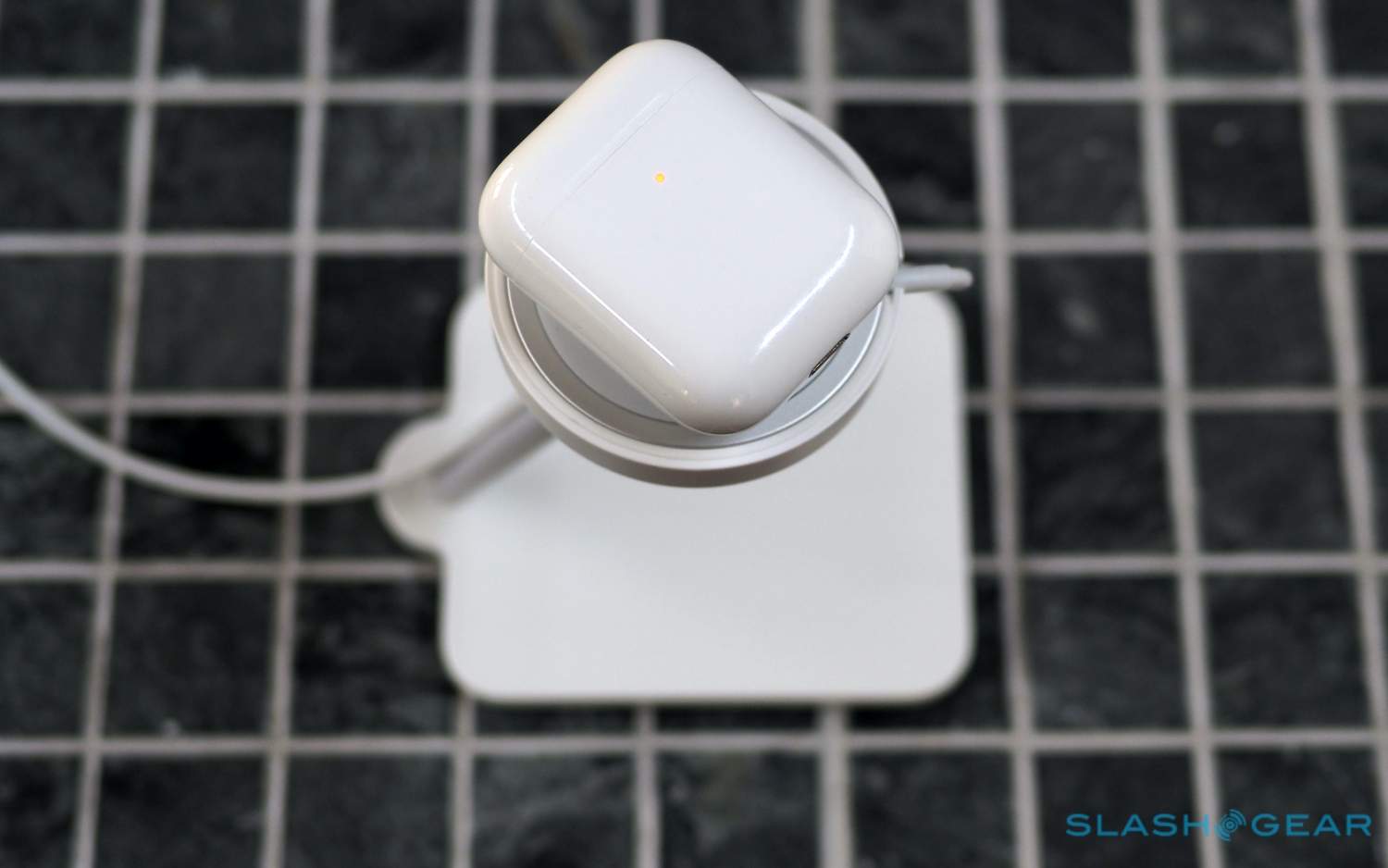 In all, though, this is one of those useful accessories which earns its spot on your desktop. The cable management could be a little cleaner, though the flip side there is that it’s easy to pop the MagSafe charger out should you want to travel with it instead. 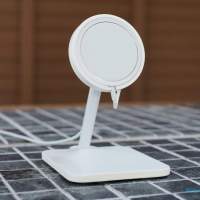 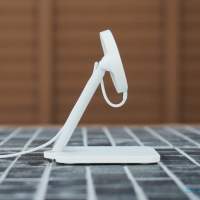 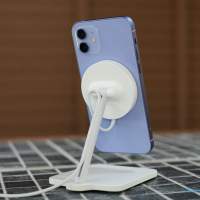 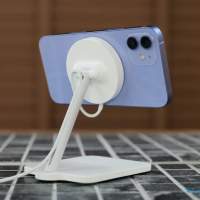 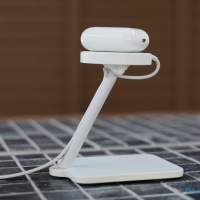 Indeed the biggest drawback is the fact that you’ll need to buy Apple’s $39 cable and, if you don’t have one, a USB-C charger in order to make the $39.95 Twelve South Forté work. Without them, not only will the Forté not charge your iPhone, it won’t charge it. If you’ve already got those, however, and your working-from-home desktop is as messy as mine is, this simple little stand feels like a no-brainer.