The 2014 edition of Google I/O is about to begin, but not before a whole new batch of apps for Google Glass can be launched. Starting this week, several new experiences will be brought to the Google Glass world, including Runtastic, GuidiGO, Duolingo, The Guardian, 94Fifty Basketball, Livestream, Goal.com, musiXmatch, Shazam, Star Chart, Allthecooks, and none other than Zombies, Run!

This entire collection of Glassware can be accessed with Google Glass through the MyGlass portal. If you’re working with Glass today and have been looking at MyGlass over the past several months, you’ll have noticed massive changes – a growth of 80% over the past 6 months, to be clear.

For music lovers, there’s MusicXmatch made to hear music around you and identify it, showing you song lyrics for said song in any language. Livestream will allow you to broadcast your view of a concert up close and personal. Shazam also brings you track names and artists of songs playing on the go. 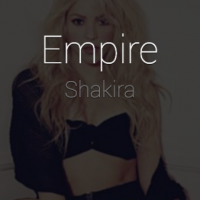 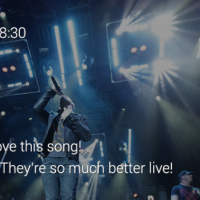 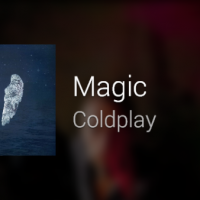 For those of you aiming to change the way you consume, there’s Allthecooks, bringing you an update with voice commands to switch between recipes and directions for dishes. 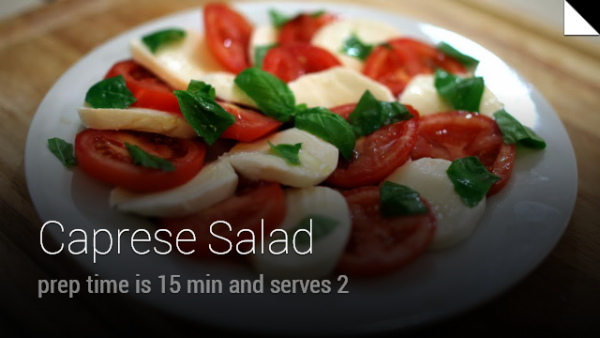 You’ll be able to keep track of the players around you with 94Fifty Basketball, showing muscle memory “that the human eye can’t see” – offering you tips on how to improve player’s games. Runtastic brings you a full personal trainer with workout plans and fitness goals. 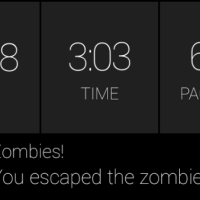 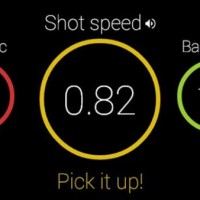 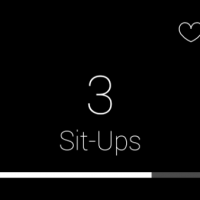 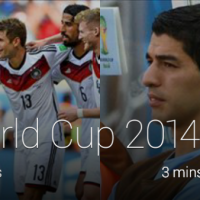 If fitness isn’t enough to get you running, “Zombies, Run!” will be. With Goal.com you’ll be able to keep track of the entire World Cup while you’re running from zombies.

Star Chart will bring you a vision of the stars as you look up at the night sky, showing you every constellation as it appears in your field of view. Duolingo helps you learn a new language with lesson plans and quizzes – more like a game than it is a teacher. GuidiGO is a “personal tour guide” with 27 destinations and 250 guided tours made by “local experts.” 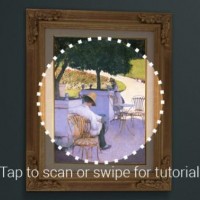 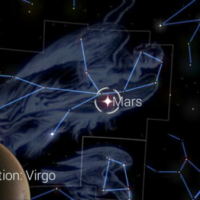 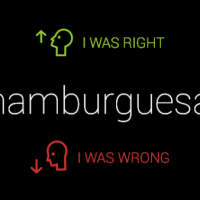 We’ll be at Google I/O 2014 tomorrow and Wednesday during the whole developer-aimed series of events. There’s the main Google keynote as well as at least one Glass-aimed chat. Stick around and follow through our Google I/O 2014 Get Involved guide as well!