Samsung itself reported that early orders for their latest phone in India sold out in less than a day. These phones were apparently put up for sale on Amazon India during the day (in India) on February 5th, and in less than a day, Samsung put up a “SOLD OUT” sign. But as virtually every news source has reported thus far, there’s something missing from this equation and public exclamation of success from Samsung. They reported they’d sold out their first run of Galaxy M20 and Galaxy M10, but they did not report how many devices they’d put up for sale.

OnePlus was and is good utilizing consumer FOMO (Fear Of Missing Out) to draw purchase of smartphones of several sorts. This is to imply nothing about the quality of any device in this set of situations – both OnePlus and Samsung make really, really great phones. Despite their skill in advertisement and viral internet-based enticement, both OnePlus and Samsung back up their hype with high quality hardware.

Now, recently, it’s become apparent that OnePlus is doing very well in India. OnePlus beat Apple and Samsung in India, again, was the headline in late October of 2018. So Samsung’s come to the party with a pair of phones meant to attack that OnePlus-level market head on.

They’ve made some fine phones to try to take a big chomp out of the burgeoning Indian smartphone market with the Samsung Galaxy M10 and M20. Samsung is only offering these phones for sale on Amazon India and at the official Samsung India online store. This week they reported that their first day’s sales went very well.

“The inaugural sale of Galaxy ‘M10’ and ‘M20’ saw millions of people logging into Amazon.in and Samsung.com to own these devices,” said a Samsung representative in a statement. “We are delighted by the unprecedented consumer response and thank people for their love and support.”

Millions of people logged in to own these devices, but how many people actually bought a device? 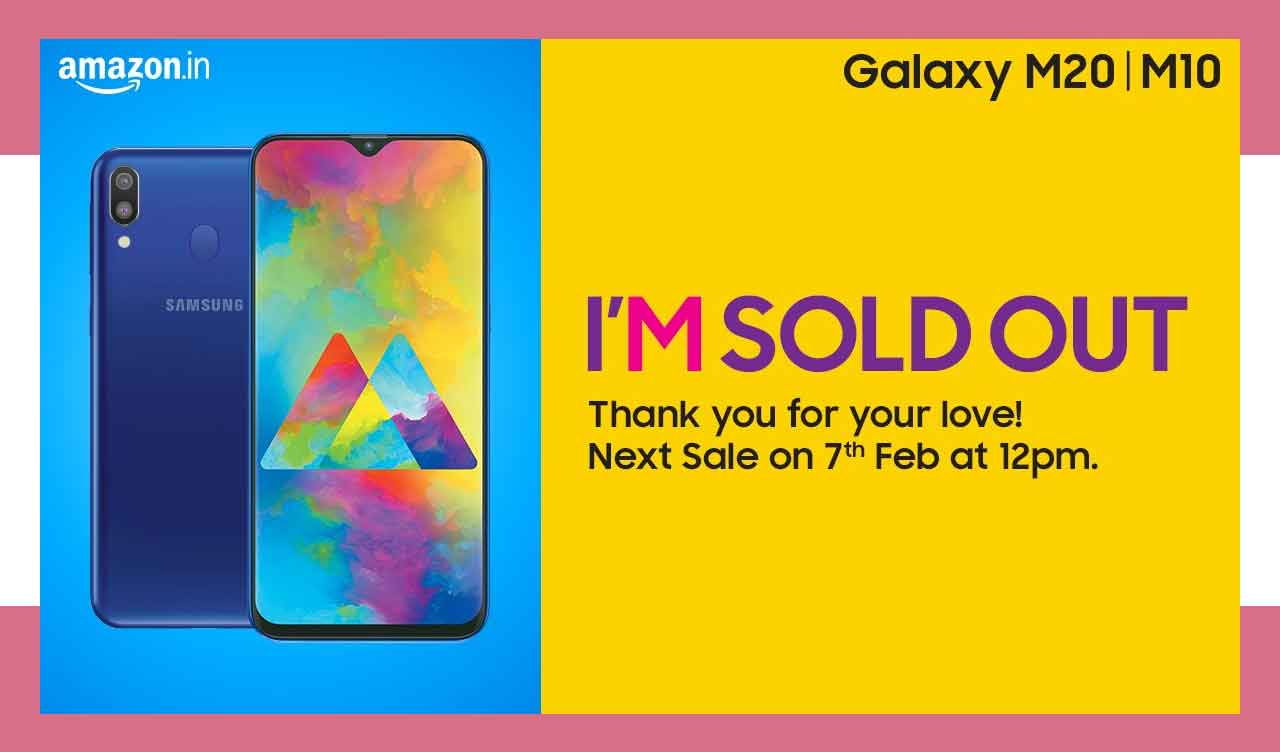 If we look at the Samsung Mobile India Twitter account as record of the sales times, we see that they tweeted “on sale now” at the time the sale was meant to start, at 12 NOON in India. They then tweeted again 36 minutes later that they’d sold out. At that time they also had their “Next Sale on 7th Feb at 12pm” banner ready to show.

It’s not easy finding a point in recent history where Samsung made a phone that sold out completely. In October of 2018, Samsung apparently sold out of at least one pre-order source for Galaxy A7 (2018) phones. There was a report that some sources sold out of Galaxy S6 and S6 Edge devices in April of 2015 in the city of Dubai. Both of these sale outages were also pre-orders. Before that, the last time a Samsung phone sold out, it was a limited run of Galaxy Note 7 devices refurbished after the battery failure incident. That was according to the Korea Herald, who reported they’d made 400k units and sold them out in two weeks. 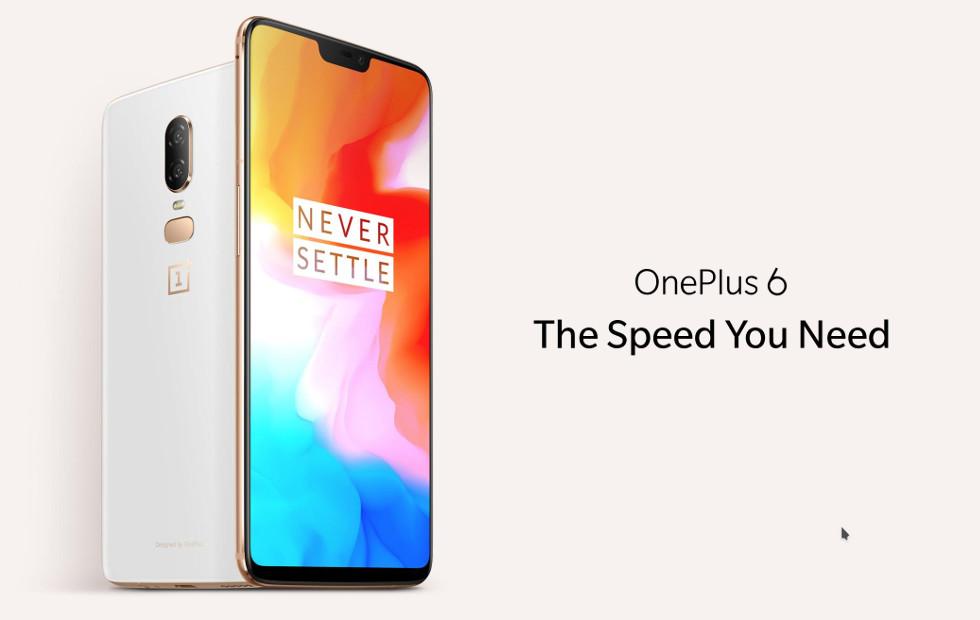 OnePlus did something similar in the past – quite recently, actually. With the multiple-sell-out OnePlus 6 Silk White edition in June of 2018. They held one sale of the device, sold out “in under 24 hours,” then said they had one more batch of phones to sell after that.

It’s not a bad strategy. Club owners realized thousands of years ago that you always keep a line. People want what they can’t have. People want to be the one to have the thing that nobody else was able to get. People covet their neighbors’ smartphone. Now, time to get in line for the next iPhone!