Toyota is throwing open a huge cache of hybrid and electric vehicle patents, offering royalty-free licensing for rivals wanting to get a head-start on EVs and low-emissions cars. The move comes alongside a new offering of technical support for companies wanting to make electrified vehicles using Toyota components like motors and batteries.

Approximately 23,740 patents or patent applications, covering more than two decades of Toyota’s work on cars like the Prius, will be included under the new scheme. The automaker says that it realized the scope of interest for such a policy after receiving many inquiries about EV technology. 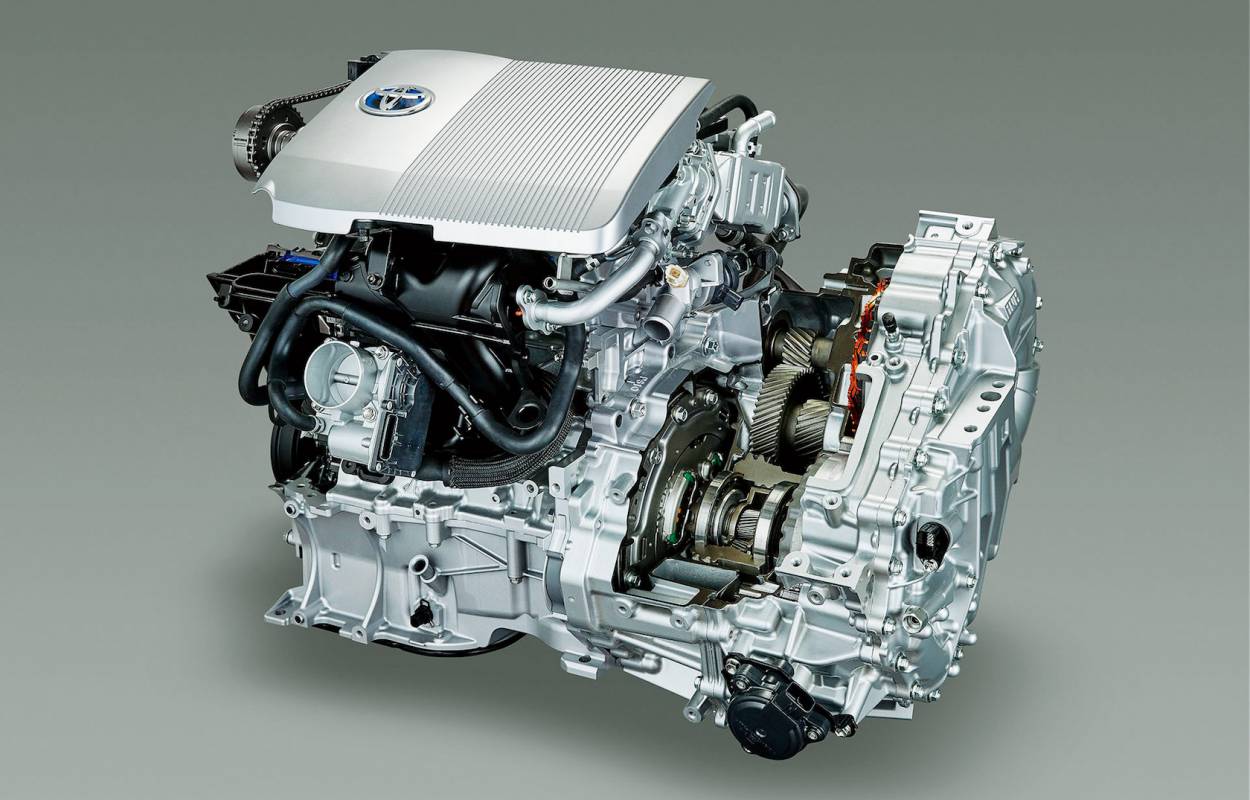 “Ultimately, by granting royalty-free patents and providing technical support on its vehicle electrification systems, Toyota aims to help further promote the widespread use of electrified vehicles, and in so doing, help governments, automakers, and society at large accomplish goals related to climate change,” the company said today.

It’s not Toyota’s first push to encourage patent adoption. Back in 2015, the automaker opened up its fuel cell electrification IP cache on a similar basis, with 5,680 different patents on offer. The goal at the time was to encourage fuel cell car development, which Toyota had invested in heavily over several decades. Currently, the automaker has one hydrogen-powered car, the Mirai, on sale in the US, though only in limited markets given the scarcity of infrastructure. 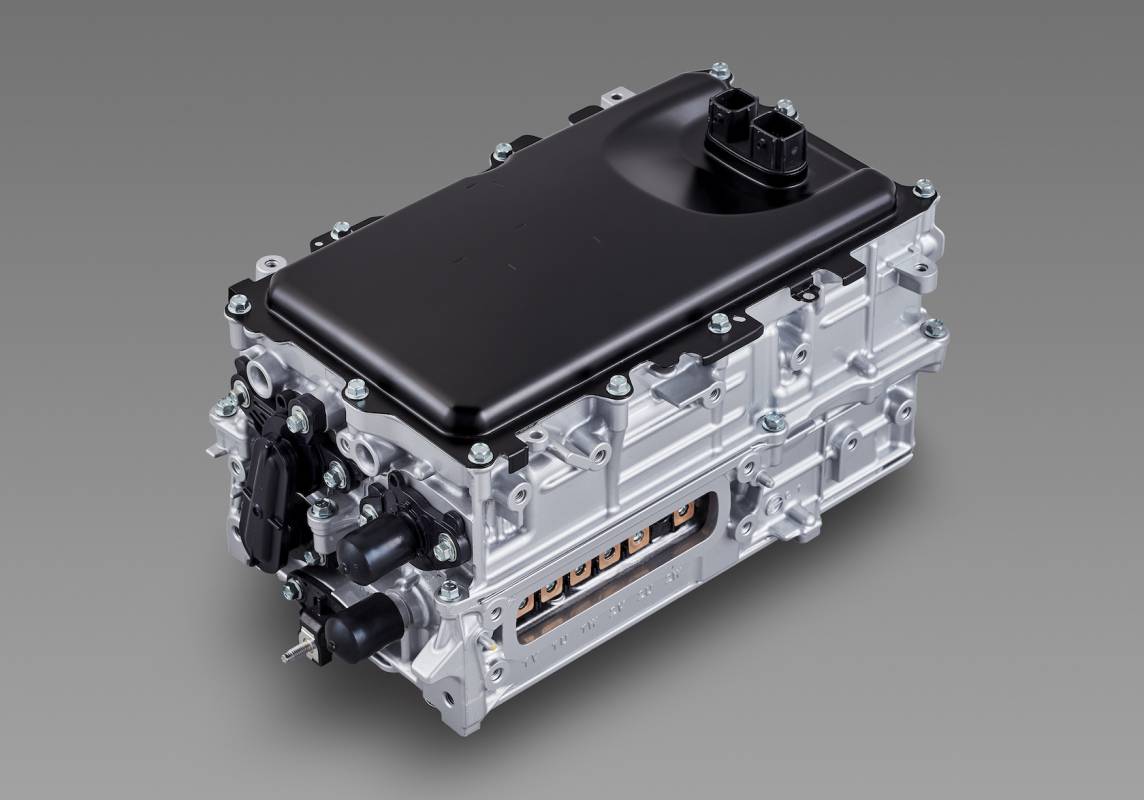 Although each patent use grant will be negotiated with Toyota, there’ll be some commonalities between all the agreements. The grant period will start immediately, and run through the end of 2030, for instance. Toyota says that the various technologies they cover are those which have helped the automaker “realize enhanced performance, reduced size, and cost reductions.”

Meanwhile, Toyota will also offer fee-based technical support for companies wanting to make hybrids and other EVs based on these technologies. That could include overviews of electrification systems, control guides, and help with tuning. “The guidance that Toyota will provide, for example, includes helping other automakers to achieve high-level product performance in terms of fuel efficiency, output, and quietness fit for the vehicles they are working to develop,” Toyota says.

Of course, Toyota isn’t the only automaker looking to encourage electrification by being more liberal with its patent licensing. Back in 2014, for example, Tesla opened up its patented EV technology to rivals, arguing that its primary competition was not other electric cars but actually internal combustion powered vehicles.