Toyota UK has come up with something more than just a toy. Fresh from celebrating a Guinness World Record for the longest distance traveled by a hydrogen fuel cell vehicle, Toyota has developed a 1:10 scale remote-controlled Mirai that also runs on hydrogen.

Created in cooperation with UK-based tech company Bramble Energy and Japanese RC maker Tamiya, this hydrogen-powered Toyota Mirai solves a dilemma plaguing RC enthusiasts since the beginning: battery life. Remote-controlled scale model cars are enormous fun to play with, but having only 15 to 20 minutes of battery life is a drag.

The solution, according to Toyota, is to replace those rechargeable batteries with a hydrogen fuel cell, albeit a miniaturized version. Bramble Energy took on the challenge by using a Lilliputian model of its 3D-printed circuit board and fuel cell system. The fuel cell draws power from a pair of small hydrogen tanks on both sides of the circuit board. “Our fuel cell technology is made from the printed circuit board industry, which can be turned into any size or shape,” said Tom Mason, co-founder of Bramble Energy. 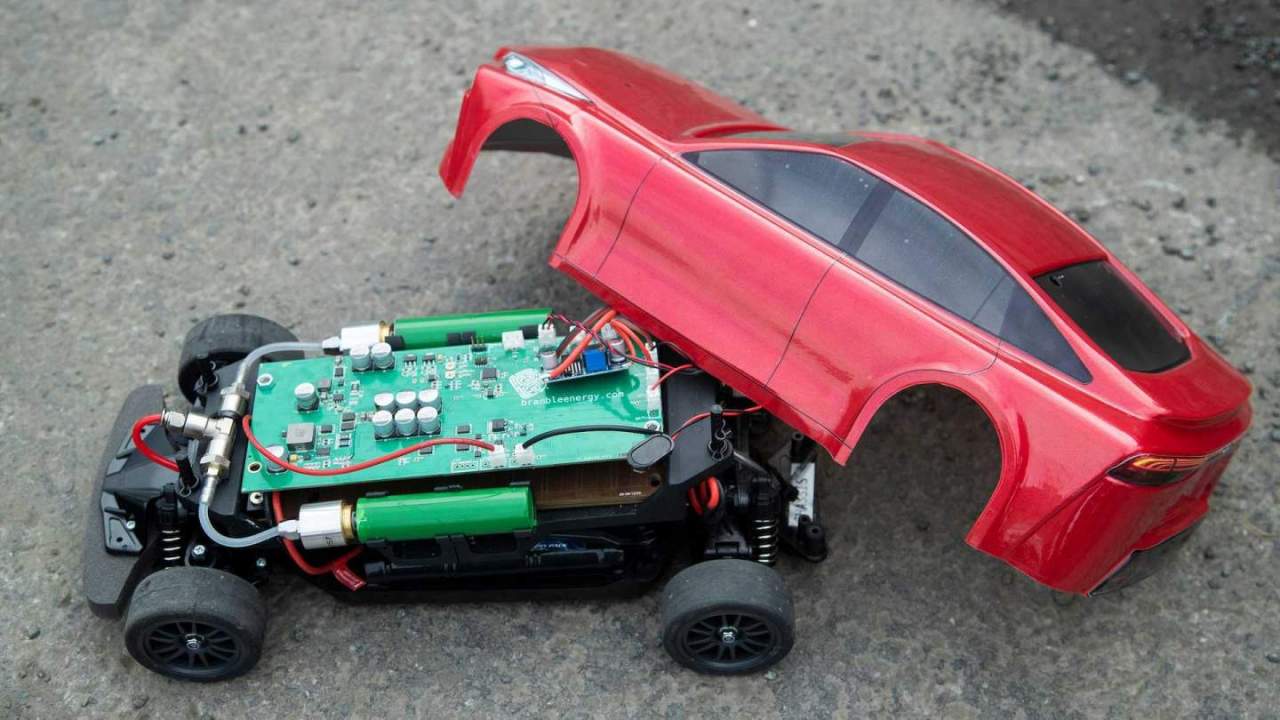 The AA battery-sized storage tanks and circuit board mounts cleanly into Tamiya’s 1:10 scale TT-02 4WD chassis. Toyota has yet to release other specs like the electric motor or the car’s top speed, but it did say the hydrogen-powered Mirai RC car has a max power output of 20 watts. In addition, Toyota claims this hydrogen wonder has almost double the operating range of a conventional battery-powered RC car, which also means twice the fun. 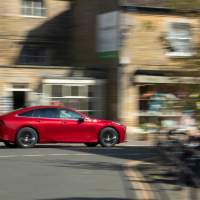 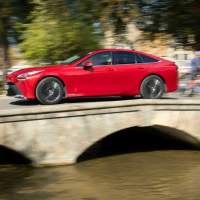 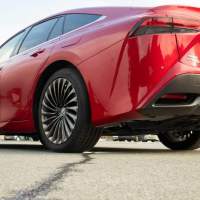 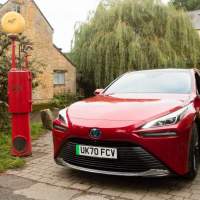 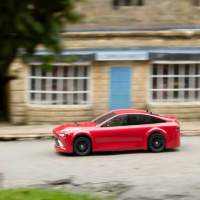 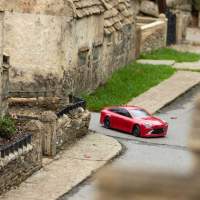 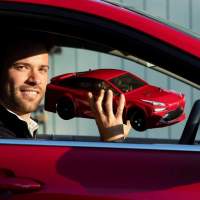 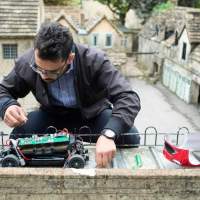 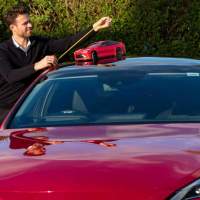 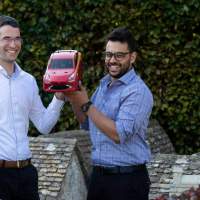 The Mirai RC car has a four-wheel drivetrain and a custom Mirai body shell painted in the same Scarlet Flare Red hue as the full-scale model. More than just a toy, Toyota claims its latest creation is proof that hydrogen fuel cell technology applies not only to full-scale automobiles but to other energy sectors, as well. 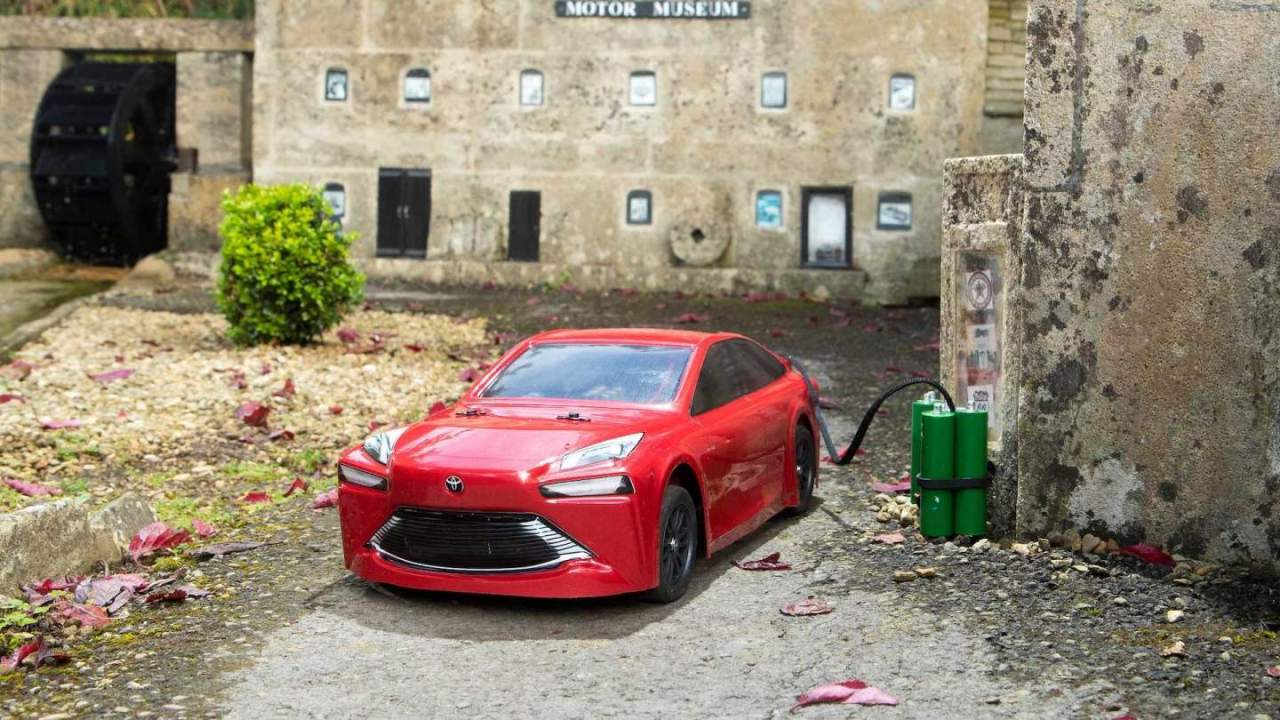 However, we have no word if this incredible zero-emissions RC car will go on sale or where to fill up the two storage tanks with hydrogen. Still, who wouldn’t want to add a remote-controlled hydrogen car to their collection? “While we are a long way off being able to offer a hydrogen powered RC car for purchase, this challenge has proved that a scaled down and adaptable version of H2 can be a superb energy platform for our cars,” concluded Alistair Brebner of Tamiya UK.