Touring Superleggera has unveiled its latest creation, the aptly named Aero 3. If you haven’t heard of Touring before this, then maybe you’ve heard of the Jensen Interceptor, the Alfa Romeo Disco Volante, or the Aston Martin DB4. The Italian coachbuilder is also behind the Mini Superleggera Vision concept, and most recently, the 2019 Touring Sciàdipersia Cabriolet based on the Maserati GranCabrio.

And now, Carrozzeria Touring Superleggera came up with the Aero 3. Similar to other coach-built Touring cars, the Aero 3’s body styling is not short on drama, particularly that massive rear fin that, according to Touring’s head of design Louis de Fabribeckers, serves no aerodynamic purpose apart from evoking the company’s aero legacy which started in the early 1930s. However, the rear fin has angle markings to visually determine the position of the rear spoiler flaps, which is a cool retro touch on what is conceivably a modern car. 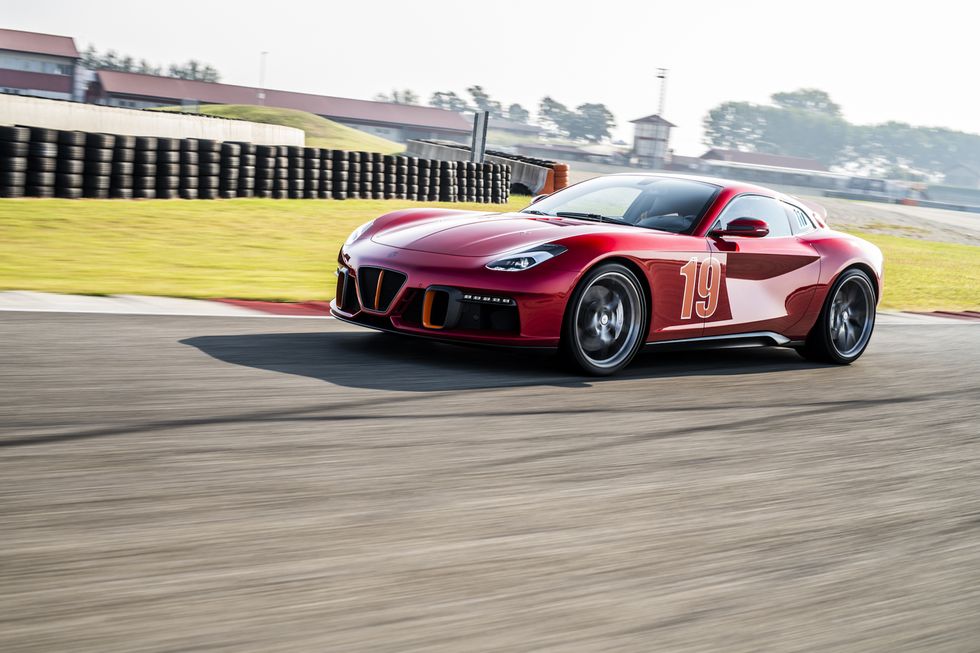 The Aero 3 starts life as a Ferrari F12 Berlinetta, although Touring never mentioned this fact apart from saying the chassis and drivetrain are from a ‘premiere Italian supercar.’ The Aero 3 also shares all the mechanical and electronic components of its Ferrari donor car, but it has carbon-fiber body panels to save weight. All told, the Touring Superleggera Aero 3 is around 331 pounds (150 kilograms) lighter than an F12berlinetta. 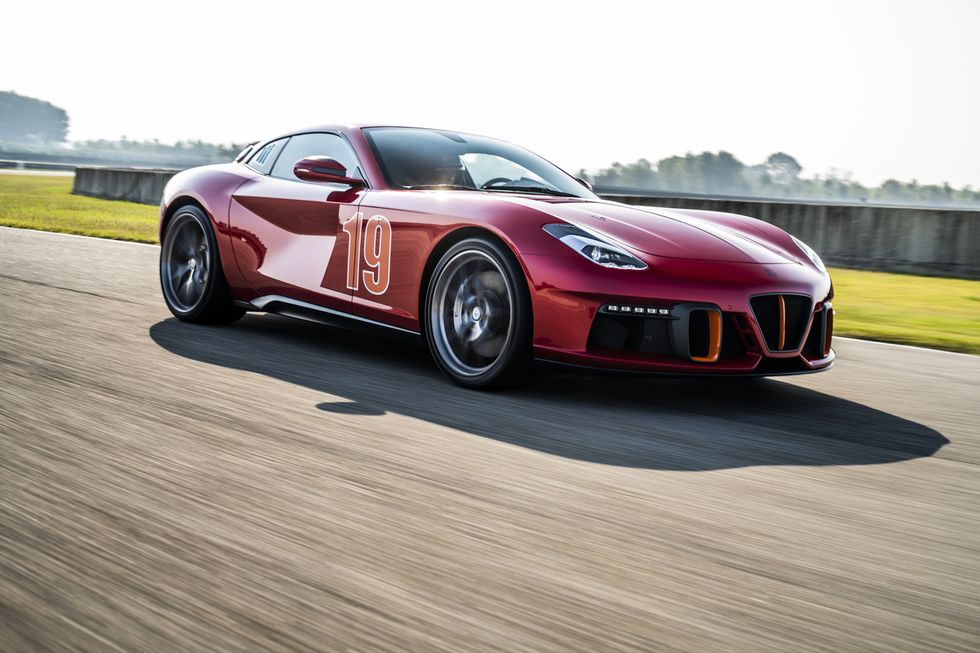 With that colossal rear fin stretching from the cabin to the rear end, the Aero 3 is around 7.9-inches longer than a standard F12. It also inherited the galactic styling of the Alfa Romeo Disco Volante with a trapezoid grille design and teardrop-shaped headlights. 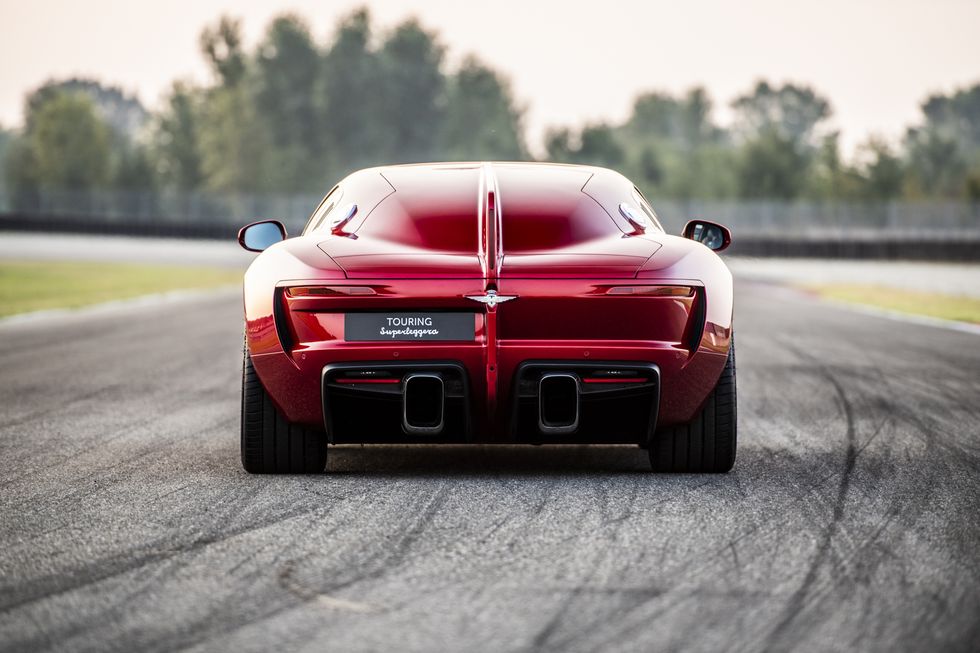 And since the Aero 3 is a Ferrari F12 underneath, it still has a stonking 6.2-liter V12 motor churning out 730 horsepower and 509 pound-feet of torque. Power is sent to the rear wheels courtesy of a slick 7-speed dual-clutch automatic gearbox. 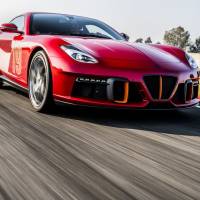 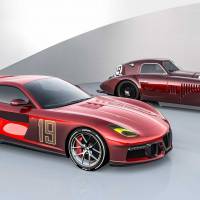 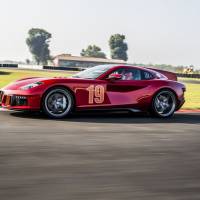 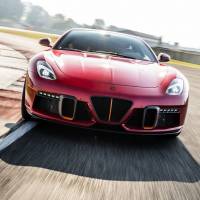 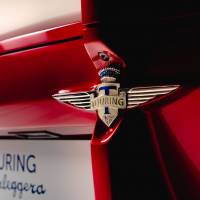 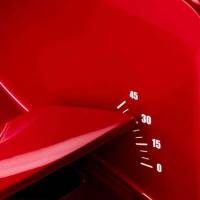 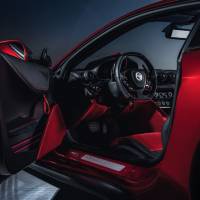 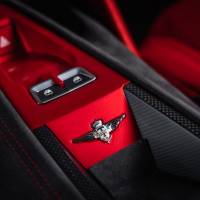 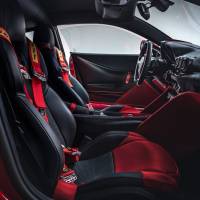 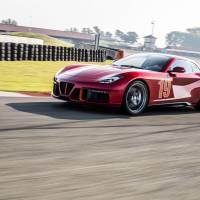 Touring Superleggera is only making 15 examples of the Aero 3, with three vehicles being sold out as of this writing. According to Touring, it takes six months to build the Aero 3 once the donor car is ready, and each vehicle will be built to exacting customer specifications.

With that being said, pricing can range from wild to the extreme – Touring has yet to disclose the exact MSRP – since coach-built vehicles tend to cost more than an average size American home.