Toshiba has revealed its latest flagship TV, and if you liked the sound of Amazon’s deep Alexa and Fire TV integration on the Amazon Omni, but prefer a more recognizable brand, this could be the 4K set you’ve been waiting for. Packing the same functionality as the Omni, the Toshiba M550KU LED 4K UHD Smart TV with Fire TV has a long name and a longer list of features.

It’s a 4K panel, as the name suggests, and also the first Fire TV smart TV with local dimming support. That allows for individual control over 48 zones of adjustment across the 120 Hz panel.

Toshiba’s REGZA Engine 4K powers all that, including Ultra Essential PQ Technology; that’s the system Toshiba says will optimize picture and color automatically. There’s Dolby Vision HDR, along with 480 Motion Rate for smoother high-framerate footage such as that encountered in sports and gaming. Auto Low Latency Mode is included, too. 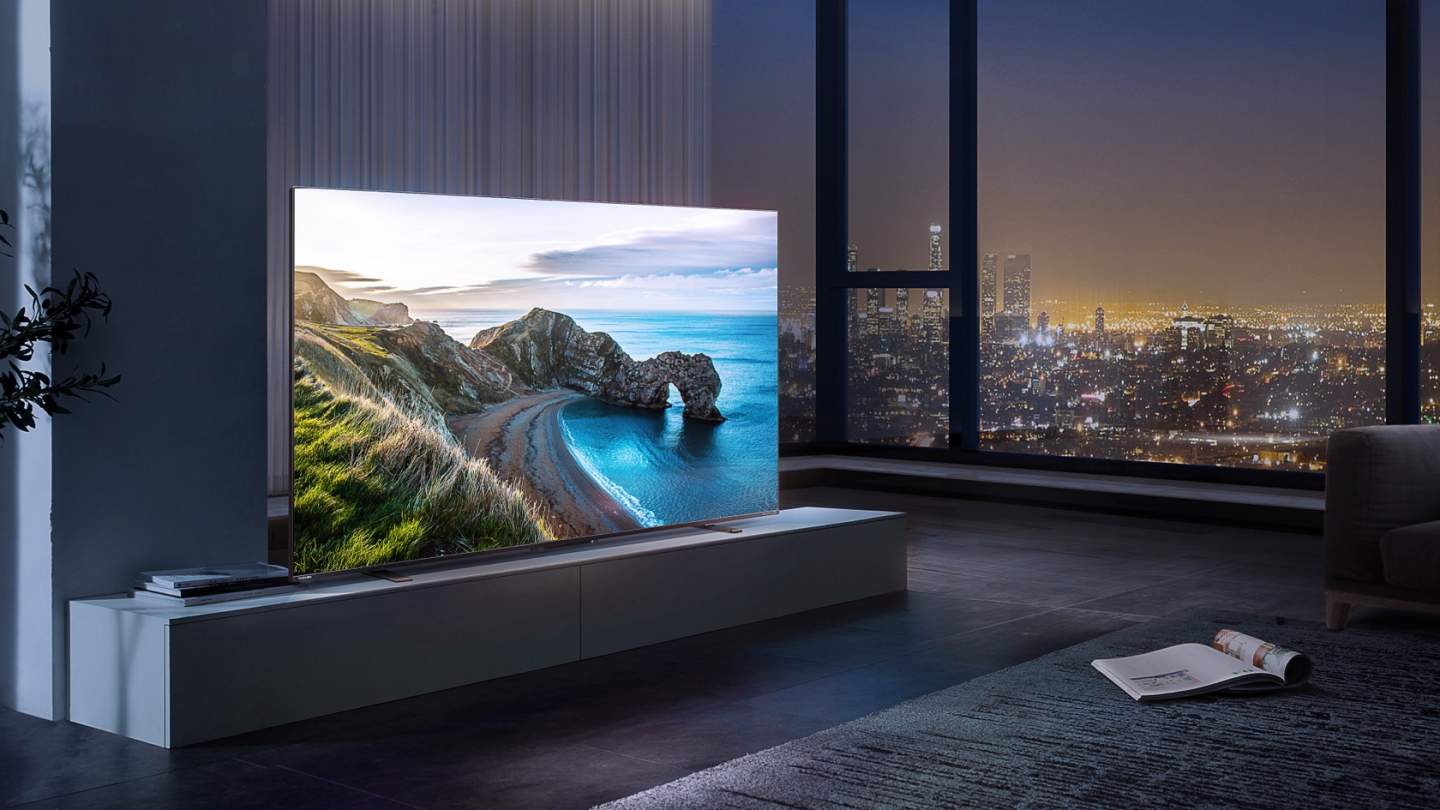 It’s the baked-in Fire TV support which helps set Toshiba’s set apart. Amazon has been working with TV-makers for some time now, including native apps for things like Prime Video streaming, while Fire TV has become a rising competitor to smart TV platforms like Google TV, webOS, and others. Until earlier this year, however, Amazon had been content to let its hardware partners take care of the TVs themselves, while it developed software.

The arrival of Amazon Omni, the first range of Amazon-branded TVs, changed that. Amazon-designed both in hardware and software, the series promised the cleanest integration possible, including the best Alexa remote control. That included features like microphone arrays in both the remote and the TV itself, super-easy setup, and native Alexa Routines support.

Despite suggestions that it might be trying to edge out its existing partners, Amazon insisted that it would be making its Alexa hands-free technology available to them as quickly as possible. Toshiba is the first beneficiary of that commitment, with embedded microphones in the M550KU series that allow the TV to respond to spoken commands without a button needing to be pressed first.

There’s also, at 16GB, twice the storage compared to the TV’s predecessor, and a new industrial design with slimmer bezels. Toshiba has added Live View Picture-in-Picture support as well, which means you can see footage from compatible video doorbells and security cameras without interrupting what you were in the middle of watching.