Titanfall Beta tips from Respawn: “get off the ground”

As the Beta release for Titanfall hits starting tomorrow, users are being sent a bucket of tips on how to get rolling quickly. Instead of jumping in and being slaughtered instantly, the developers at Respawn Entertainment are letting it be known that you’ve got options. You’re not restricted to running around on the first floor in this game – in fact, if you do, you’ll likely be killed quickly.

Suggesting that they’ve built the multiplayer environments for the game to be usable “when you’re up high”, Respawn Entertainment Producer Drew McCoy suggests that you “get on the walls, get on rooftops – the ground is where you get stepped on by giant robots.” Game Director Steve Fukuda adds that one of the first moves you’re going to want to learn how to do has to do with jumping off of a wall.

UPDATE: Respawn Entertainment decided to stress-test the servers and make this Closed Beta a completely OPEN Beta on the 15th of February! 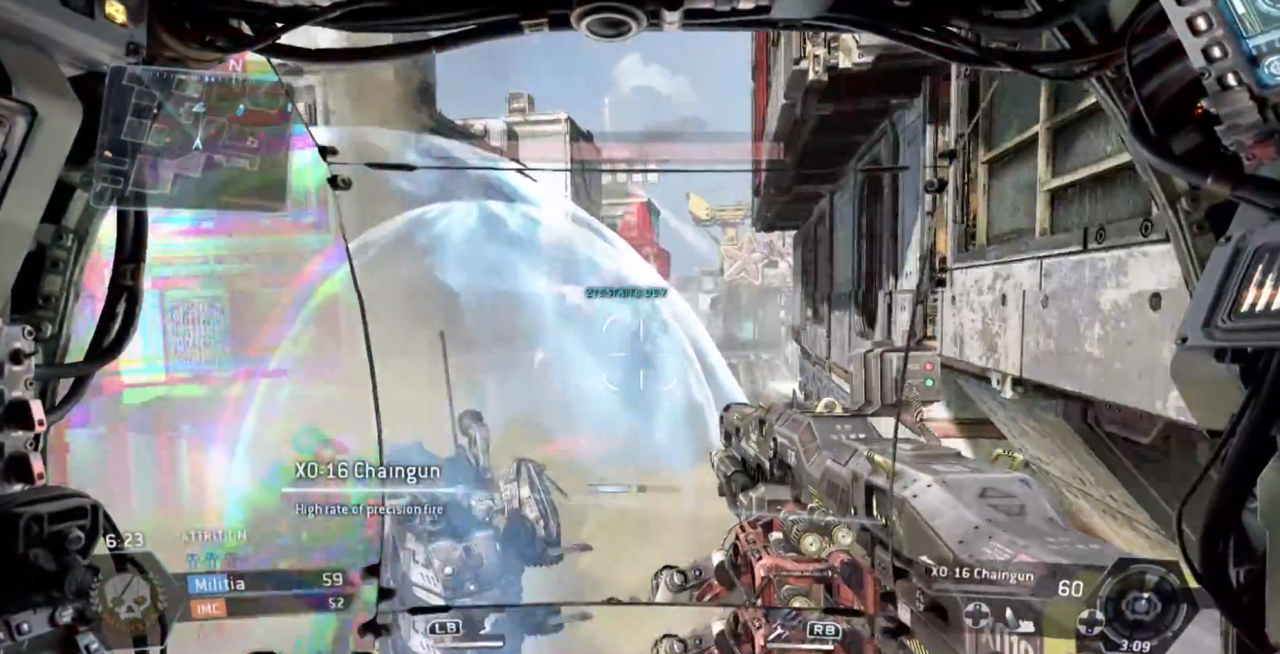 “Kick off the wall, land on the ground – with some forward speed, momentum – as you touch the ground, you hit jump, and you’ll maintain that forward momentum if you do it just right,” suggests Fukuda, “It’s all about being really creative when you’re analyzing your environment.”

You can also set your Titan and set it to guard an area. Pressing DOWN on your D-Pad will set your Titan to keep watch as you head into a building. Doing damage to an AI enemy reduces the amount of time it takes to fill your Titan, and once you’re inside the Titan, damaging opponents builds your core power.

The Titanfall Beta begins for the public starting tomorrow, Valentine’s Day, and those allowed into the Beta will be ushered in in tiers. And those not ushered in will be in tears, more than likely. Have a dive down SlashGear’s Titanfall tag portal and stick around as we bring you our full Beta review, sooner than later!