This afternoon it was made clear by the folks behind the release of the Titanfall Beta that they’d be opening up sign-ups for the game’s early release (in Beta mode) this evening. Sign-ups for the Titanfall Beta began at 6PM PST on the 11th of Feburary, 2014, and will end on the 14th of February (Valentine’s Day), while the chosen ones will be informed before the 17th of the month.

It’s quite possible there will be a shorter sign-up time for the game as we’ve seen some critical response thus far – the first mention of a Titanfall Beta here on SlashGear was the most-visited post of the day, if that’s any indication, while one of the top trending topics on Twitter has been #titanfall since early afternoon.

UPDATE: This game was made an OPEN Beta just one day after initiation!

Beta sign-ups are live through Titanfall.com/Beta and will remain open through the end of the week. There users are asked what email they prefer to use, their age, and what platform they’d prefer to test the game on. “There are no plans for a Titanfall Xbox 360 beta at this time” according to the EA and Respawn Entertainment, while Xbox One and PC releases appear to be given the same attention in this Beta.

Above you’re seeing the “Official Beta Trailer”, aka the Titanfall Beta Gameplay trailer that’ll show you some of the gameplay users can expect.

If you receive access to the closed Beta on your Xbox One, all of the accounts on your system will have access. This release has no connection to the pre-release of the game – one has nothing to do with the other, nor is a requirement of one allowing you in on the other.

“Thank you for applying to the Titanfall Beta. You will be emailed by EA no later than 11:59 PM PST on Feb 17th if you have been selected to participate. Invite your friends to register by sharing this link on Facebook, Twitter and Google+.” – Titanfall Beta Sign-up Success Message

While “gamers around the world” are invited to play this closed Beta, only English text and audio will be activated for the build. Users wishing to play the game on their PC will need to download and sign up for Origin. Xbox One players will need no additional apps for usage (save the closed Beta app file itself).

And in Last Titan Standing, everyone on both teams starts with a titan in a round-based mode that ends when one team has lost all of their titans. There’s no respawning and no replacement titans can be called down.” – EA Games, Respawn Entertainment

The official start date for the Beta is also the 14th of February, if you’ve not already been informed a thousand times. Good Guy EA (or Respawn Entertainment, or whoever made the decision), releases Titanfall Beta on Valentine’s Day for all the singular warriors out there. 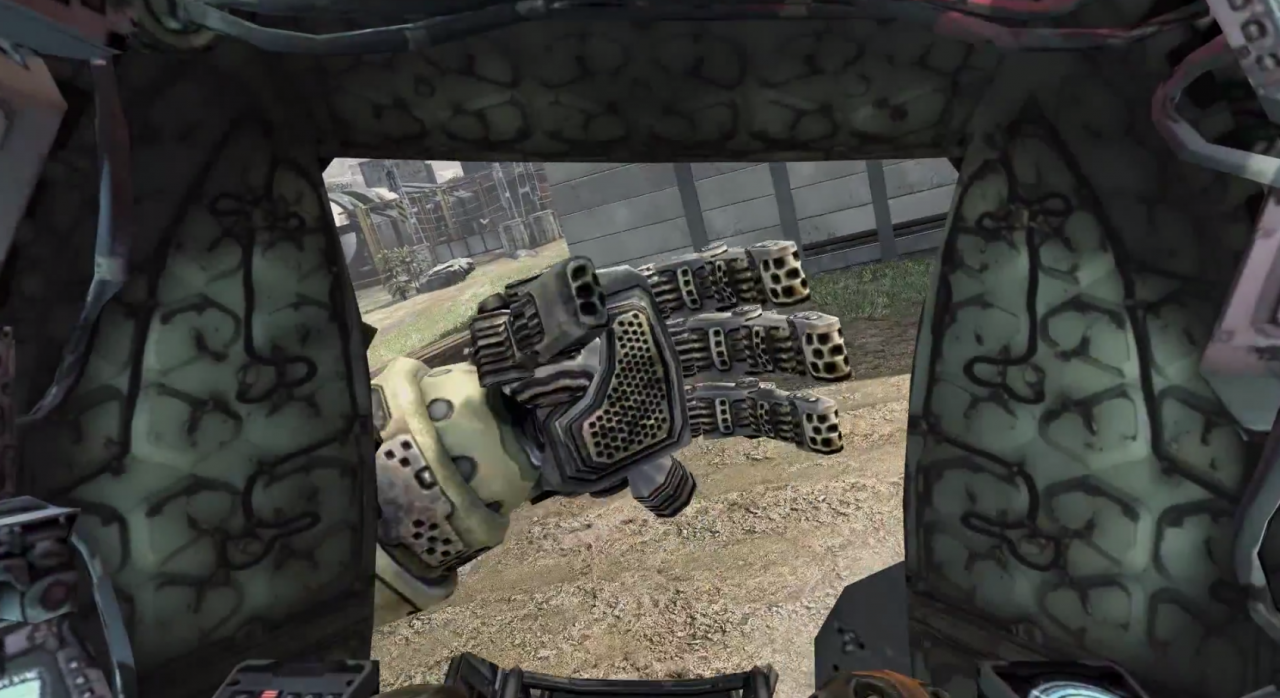 Time to get yourself stuffed inside a 24-foot tall titan. Or time to run up some walls and stuff a grenade in your best buddies backpack from a mile away. Or time to switch back and forth between the two types of war seamlessly in a massive multiplayer game – sooner than later!