Throw Trucks With Your Mind hands-on (with brain control)

Finally we’ve gotten the opportunity to toss our enemies through space with only the power of our brain with the game “Throw Trucks With Your Mind.” This is a game that’s been in the making for a couple of years now, having been fully funded on Kickstarter back in march of 2013. Here in March of 2015 we’re playing on a PC at GDC 2015 with a NeuroSky MindWave Mobile – a headset that makes use of your brainwaves to generate control functions for software. Here the headset makes use of this developers game, one where you’re in an arena with other Force-sensitive fighters with their own, similar equipment.

This game is nuts. Not just because you’re controlling it with a controller we’ve never seen implemented so successfully. When you make a game with the controller in mind rather than retrofitting a controller to your game, good things happen. 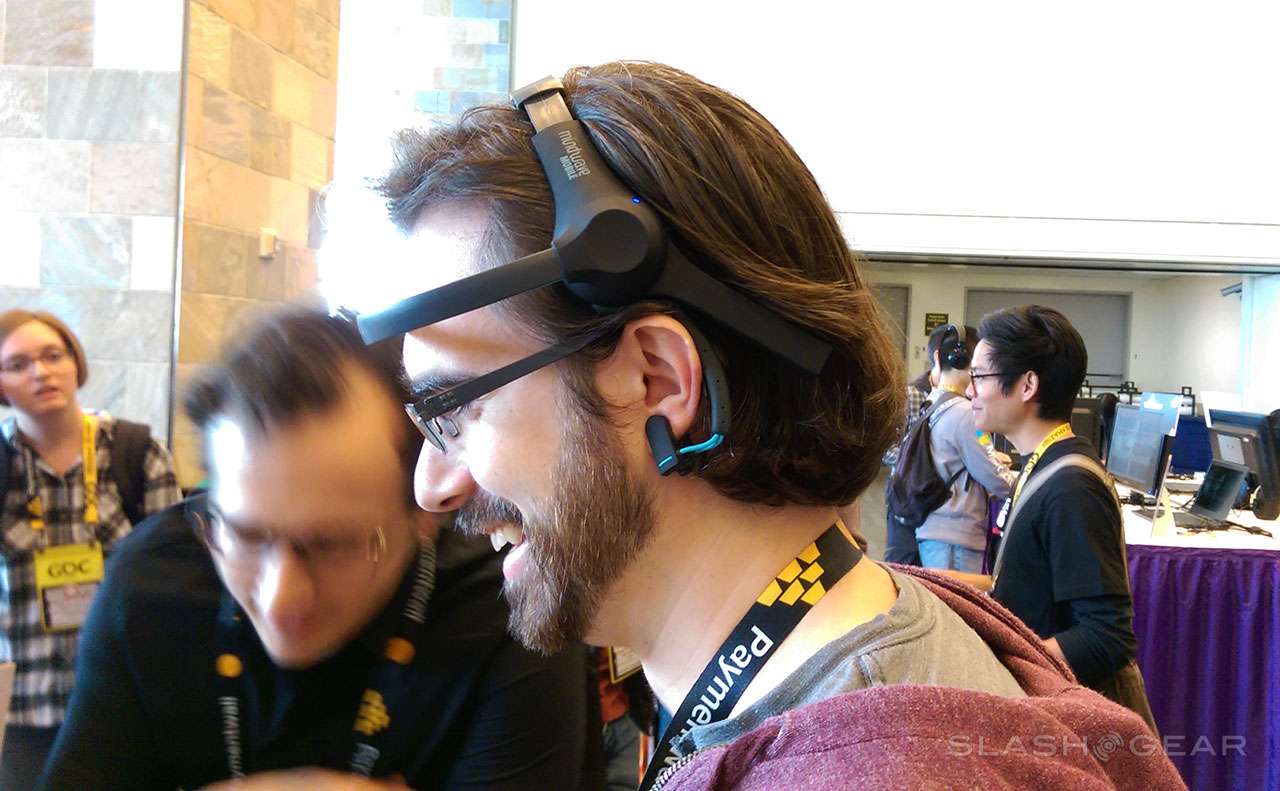 While we have seen earlier versions of this controller work with iOS and Android in the past, it wasn’t the most fabulous solution for everyday applications. (Not that it was made for that arena in the first place, of course.)

You can have a peek at this game yourself on Steam right this minute if you’re all about Steam Greenlight. There you’ll be able to play the game in an early version (not yet final) bearing in mind that the developers behind the game want you to report any bugs as you find them.

Let us know if you’re knocking out giant tucks and smashing your opponents with columns now!

This game is available through Steam Greenlight for Mac and PC right this minute.

Also be sure to follow SlashGear at GDC 2015 this whole week for more hands-on action!