Yes, the Taraschi Berardo is the result of a mashup between a BMW i8 and some Italian flair. The Berardo is the brainchild of Tazio Tarashi, son of Italian racecar driver and car builder Berardo Taraschi. The old man dabbled in Formula 1 racing in the 1950s, and is the founder of Meccanica Taraschi, building cars from 1947 to 1961.

And as you probably figured out by now, the Taraschi Berardo is named after the old man, except the name is switched the other way around. It may be a BMW i8 underneath, but the styling harks back to the Giaur Taraschi 750 Sport Champion race car from 1953. As such, the new car has prominent rounded fenders and some curvy hips. Very Italian, indeed. 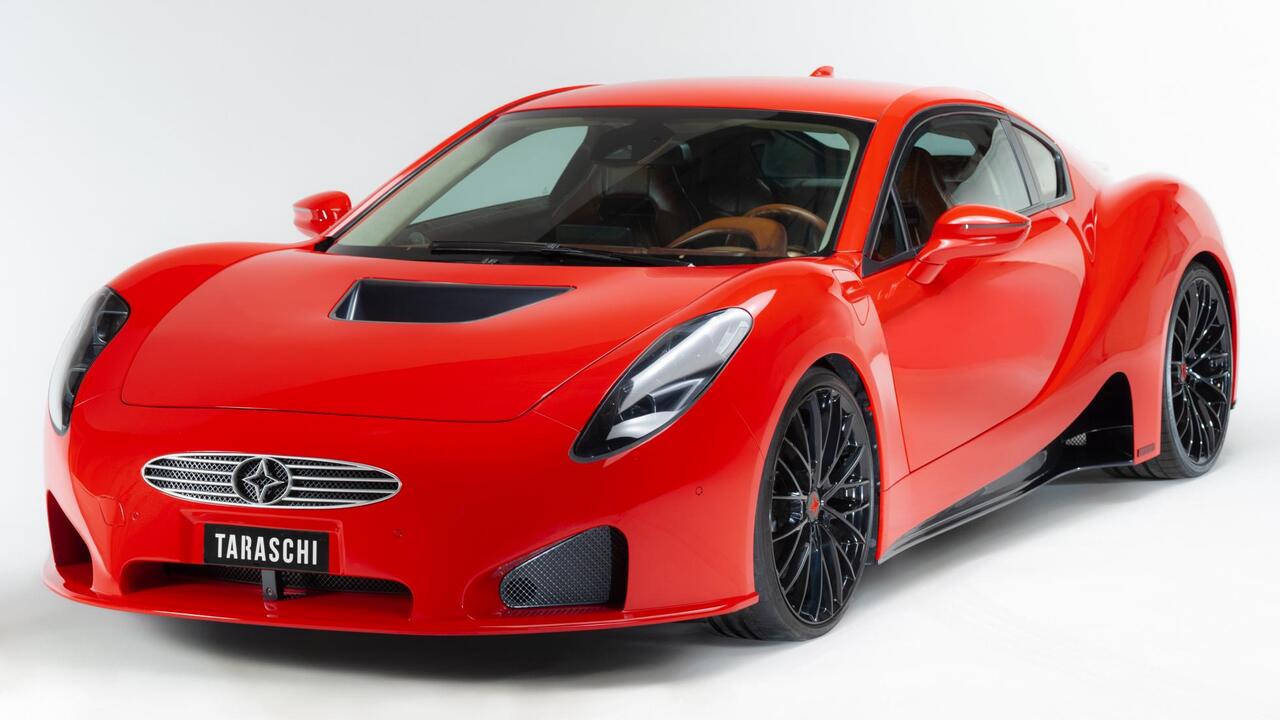 The shapely body is handcrafted from aluminum to reduce weight. It has upright headlights, a prominent hood vent, and a smallish oval grille. However, most of the beauty is best appreciated from the sides and the rear of the vehicle. Those curvy rear pontoon fenders are to die for, while the center-mounted dual exhaust tips and rear diffuser are hints of the Berardo’s high-speed potential. 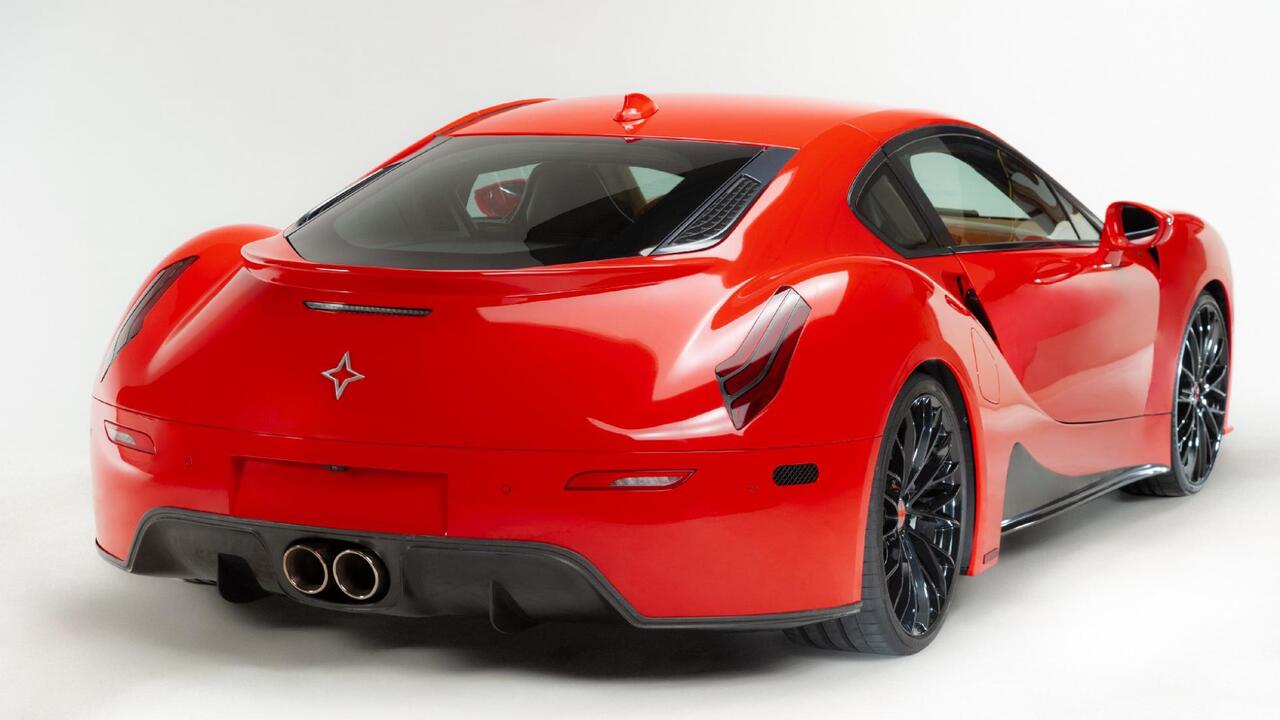 Much like the BMW i8, the Taraschi Berardo has a plug-in hybrid powertrain. But whereas the i8 has 369 horsepower courtesy of two electric motors and a gutsy 1.5-liter three-cylinder turbocharged engine, the Berardo takes it up a notch by tinkering with the gasoline motor. It now has a standard output of 414 horsepower, while Taraschi claims higher output versions – producing up to 464 and 513 horsepower, respectively – are in the pipelines. 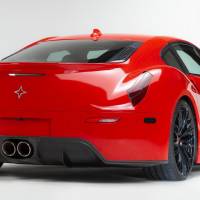 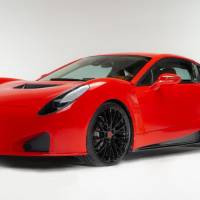 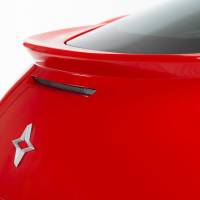 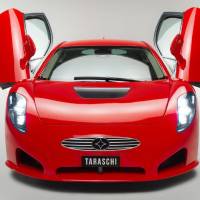 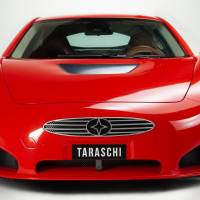 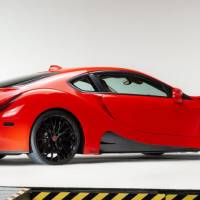 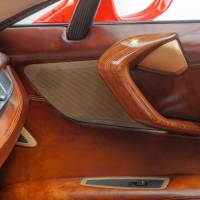 Naturally, more power means more speed. The Berardo sprints to 60 mph in 3.9-seconds and has a top speed of 174 mph (a stock BMW i8 goes 0 to 60 mph in 4.1-seconds). So yeah, it’s pretty quick by modern standards. We’re thankful Taraschi retained the BMW’s butterfly dihedral doors, although we’re not too sure about the Berardo’s wood-and-tan leather interior. 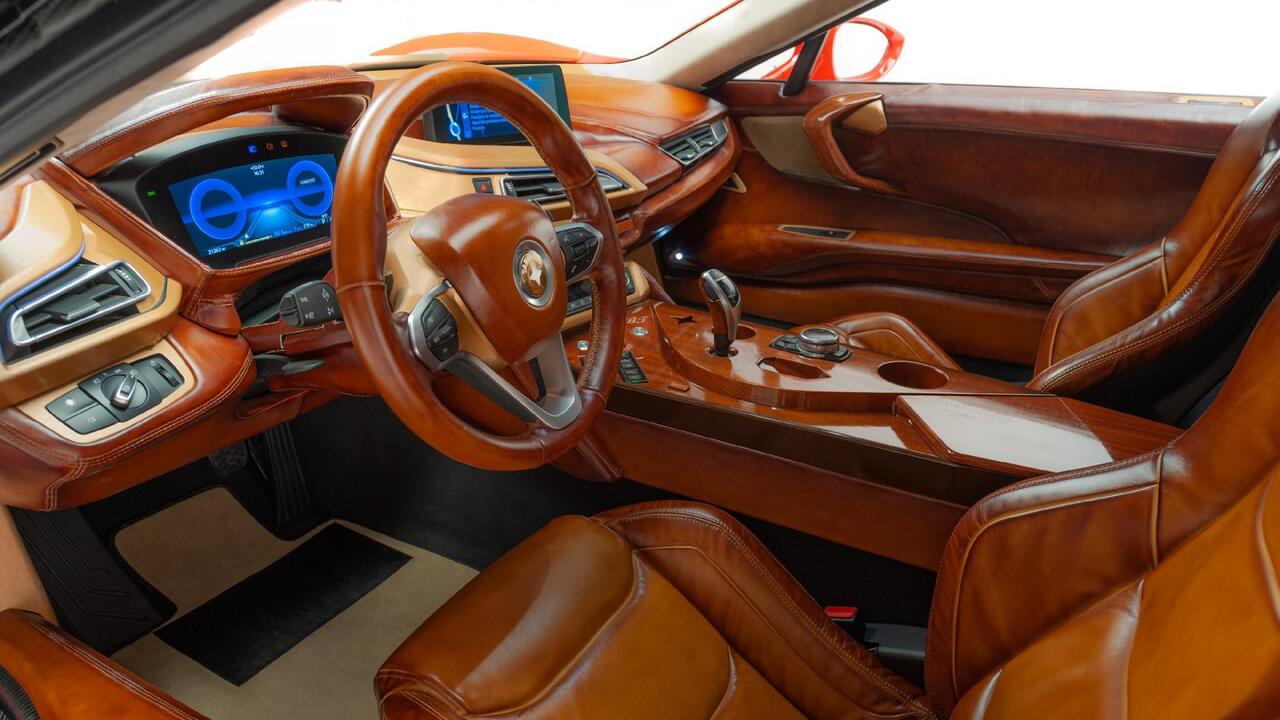 Look at it. It’s like being cocooned in an antique shop. The i8’s familiar dashboard layout remains, although the Berardo has a bespoke center console design. BMW has ceased production of the i8 since April of this year, but the Taraschi Berardo is making sure its spirit lives on.