Sonos may be looking smaller for an upcoming audio product launch, with a new Sonos earbuds design seemingly previewed by US patent filings. The audio company has recently expanded its portfolio, adding a new and more affordable point of entry to its streaming audio ecosystem in addition to a new automotive partnership.

It’s all part of Sonos’ attempt to get a bigger bite of the audio market, with stronger demand reported in Q2 2021 as home audio saw renewed investment during the pandemic. “We remain focused on our key three strategic initiatives,” CEO Patrick Spence said in early May, “the expansion of our brand, the expansion of our offerings, and driving operational excellence.” 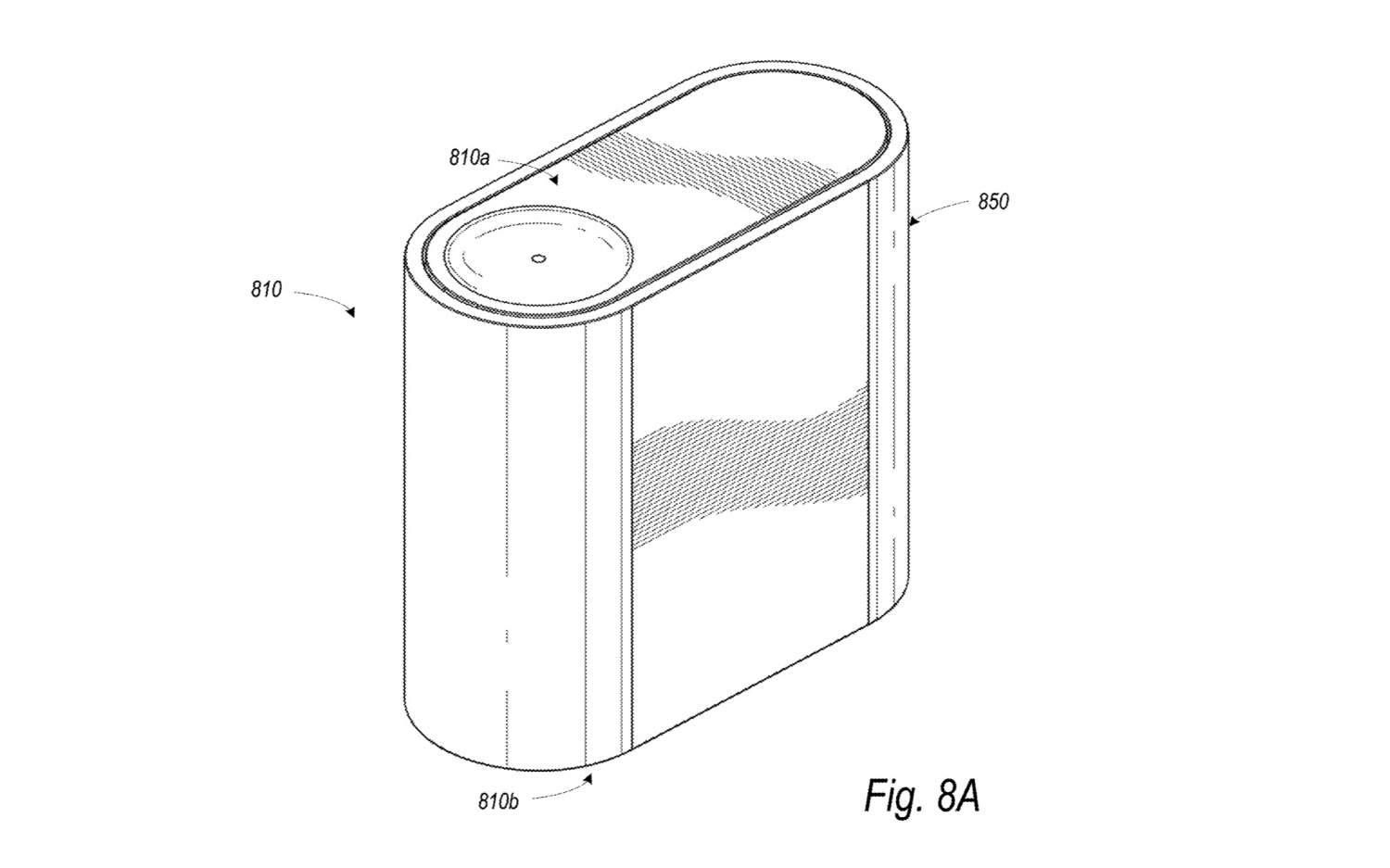 That could potentially include Sonos earbuds, if a new USPTO design patent filing spotted by Zatz Not Funny is anything to go by. The document details a number of possibilities that Sonos has come up with for wireless earbud charging, including cases or magnetically-attached adapters. However, unlike with other earbud charging systems – such as those used by AirPods – Sonos’ envisages a system where it could offer fully-wireless earbuds that would still be able to charge while being used for audio. 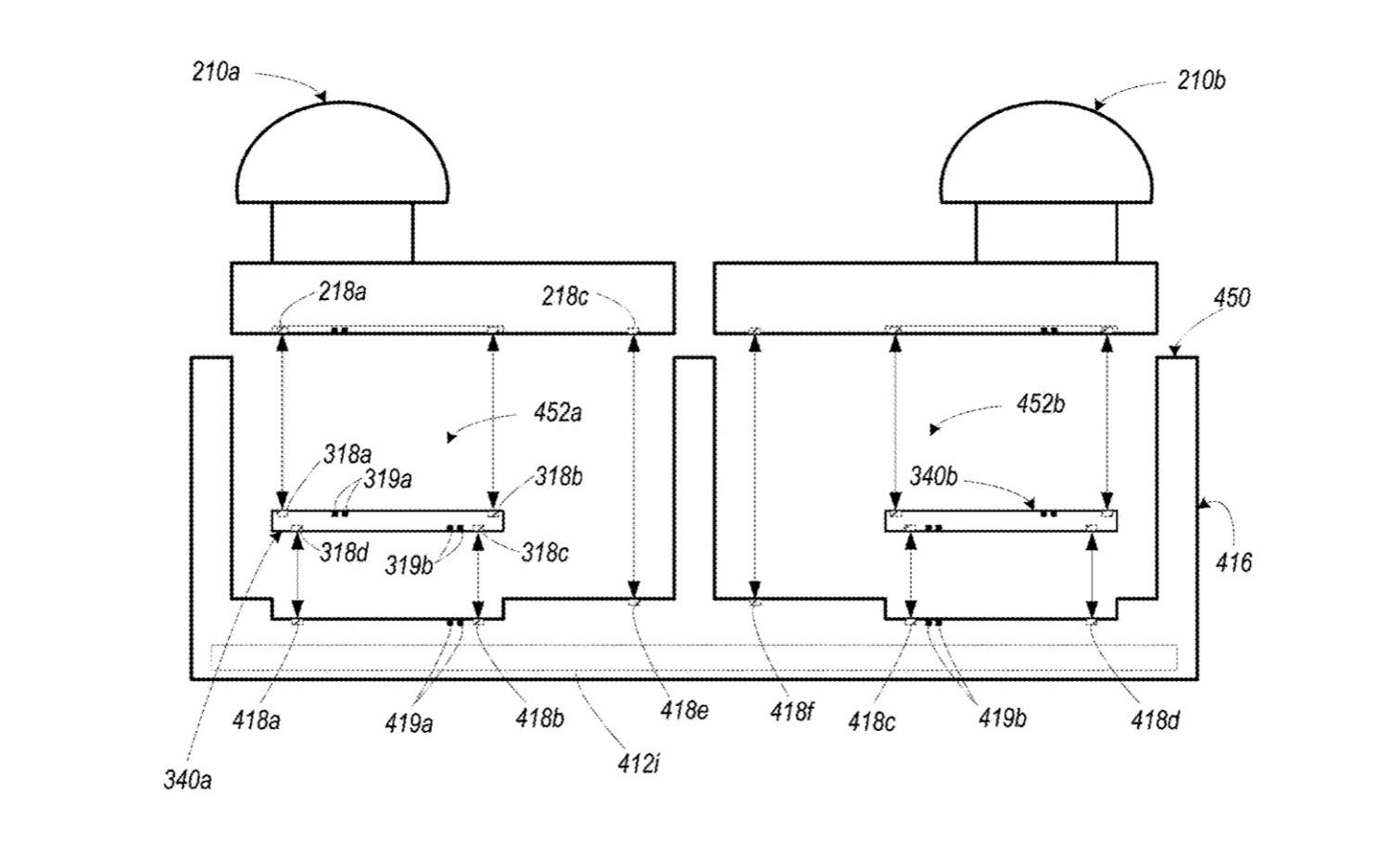 Currently, so-called true wireless earbuds almost universally recharge in a battery case. That case usually has the actual charging port – typically USB-C, microUSB, or Lightning – and the earbuds themselves connect to contacts inside. Sonos’ idea, though, is to have an “active charging” mode where charging adapters are attached to the earbuds, and so they can be used for listening to music while simultaneously recharging.

It’s not Sonos’ first flirtation with individual audio design. Sonos headphones have been a long-rumored product expansion, and last year we saw what the company’s design for that might look like in the shape of patent filings. Earcups with prominent beam-forming microphones were one possibility, while a more traditional aesthetic was adopted for a second design. 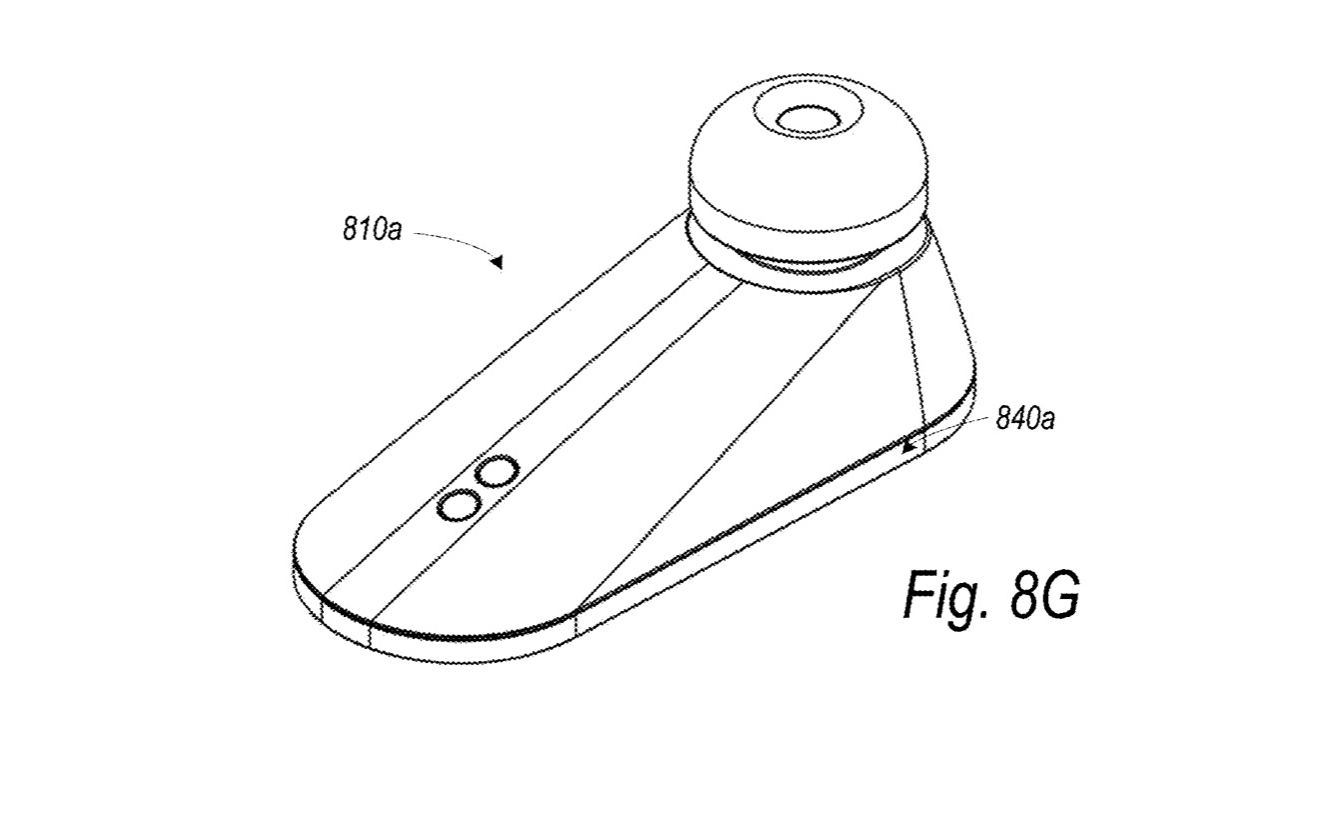 Either way, the functionality would be similar, Sonos’ filing suggested. The headphones would be able to connect via WiFi or Bluetooth, pairing either with a smartphone for direct audio – as well as for calls and similar – or linking to a Sonos home wireless network for streaming in the same manner as its speakers do.

Of course, plenty of things get patented – both for designs and technology – without a production product as the end result, or even the intended result. In short, there’s no telling whether Sonos actually means to build its own earbuds or, indeed, whether any such product from the company would actually look like this. 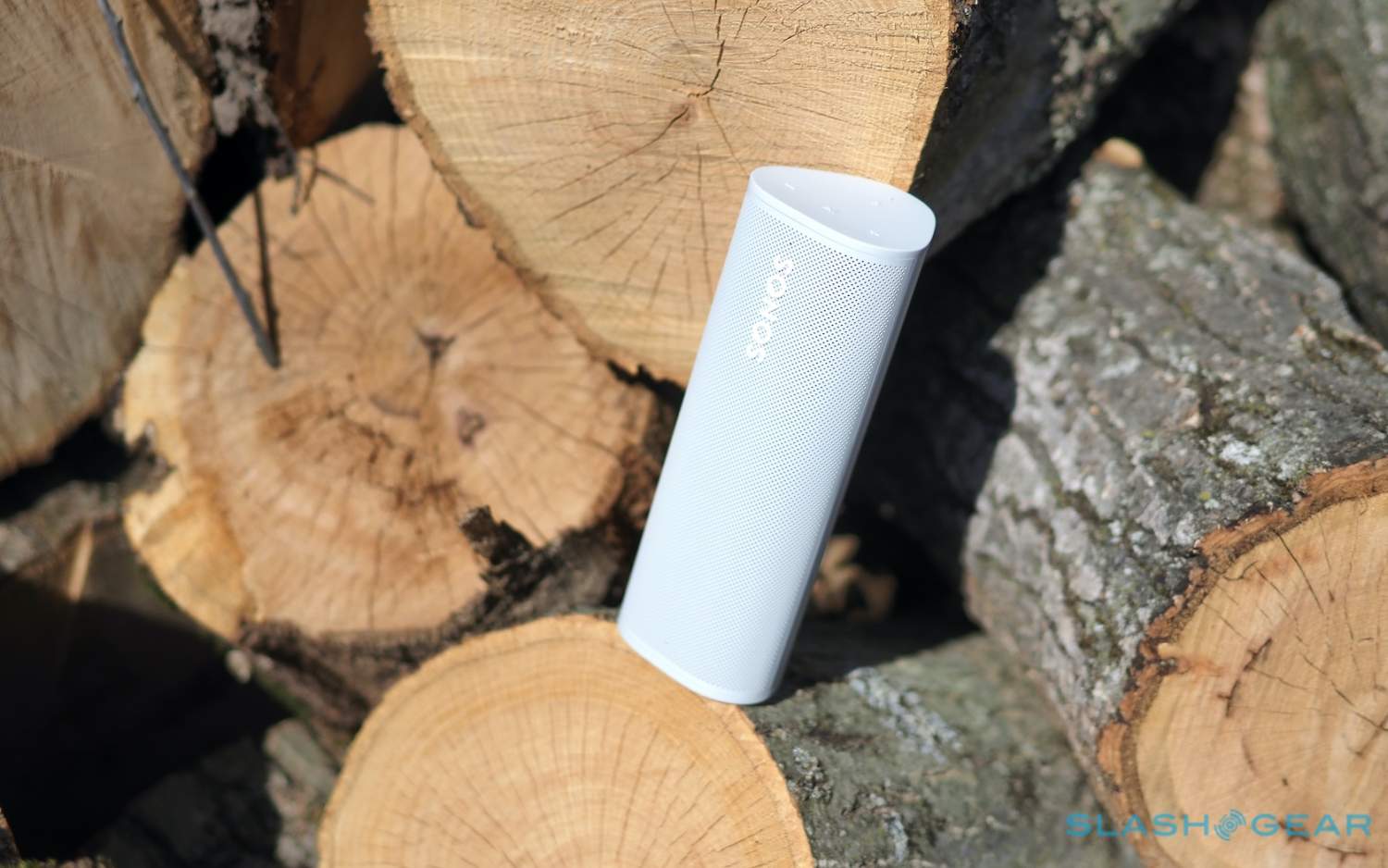 Nonetheless, it’s clear Sonos is looking further afield than the range of speakers it’s currently best-known for. The arrival of the Sonos Roam brought its portable speaker options down to a whole new price point, not to mention becoming the most affordable (new) way to get into the Sonos ecosystem in the first place. Its deal with Audi, meanwhile, saw Sonos expand into automotive audio, even if for the moment the adaptive sound technology and other advanced features of its home speakers are largely absent from its in-cabin versions. 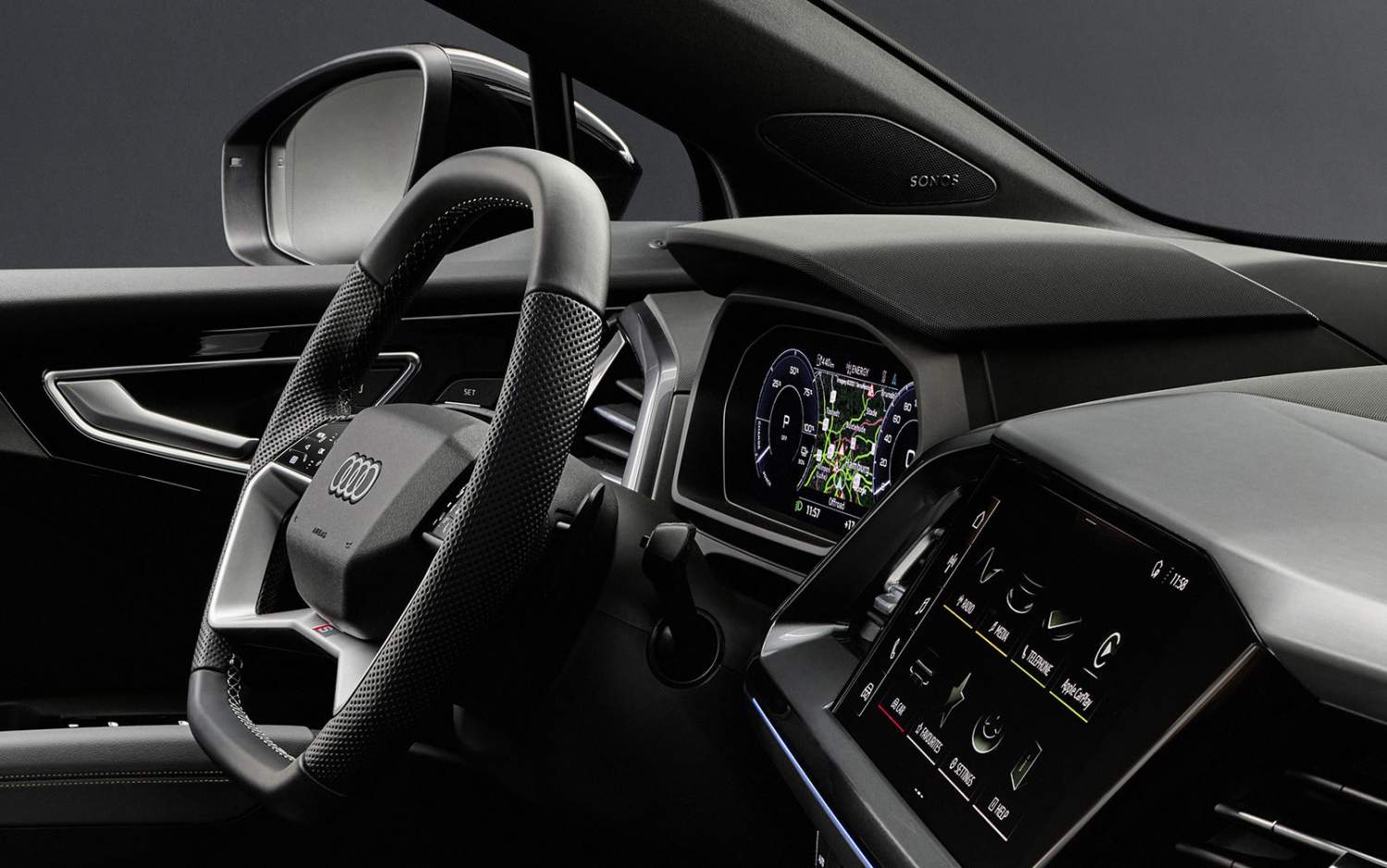 Roam’s introduction of Sound Swap, though, may give a more meaningful insight into how Sonos earbuds – or, for that matter, headphones – could distinguish themselves. That allows music playback to be switched between Sonos’ home wireless network and a direct Bluetooth connection with a phone, by holding down a button on the speaker. When you return, the same system can re-link the Roam to the home network, and indeed pipe music via the Bluetooth connection to all the speakers in that home network. 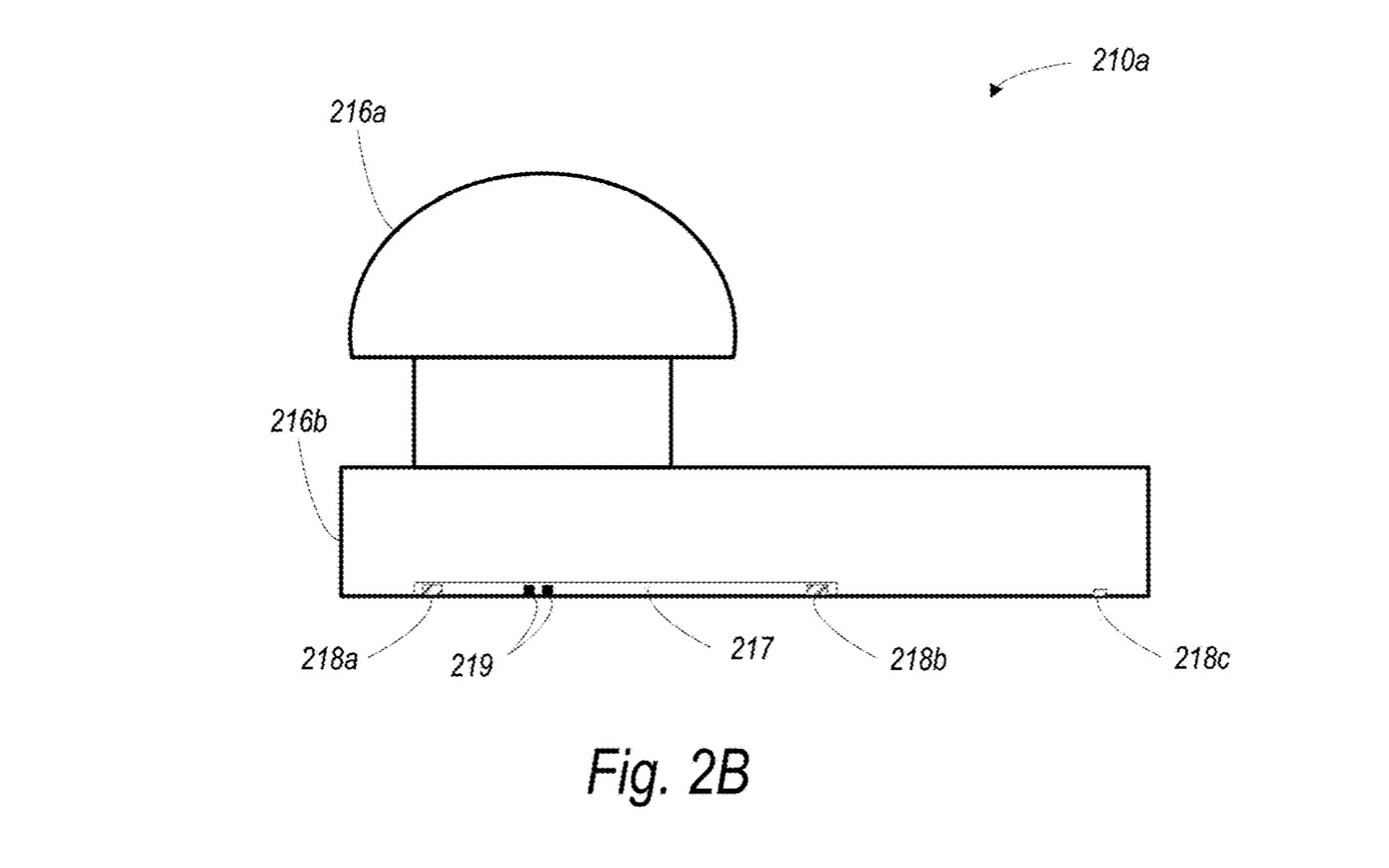 Sonos could use that approach with headphones or earbuds, making for a smoother handover process as wearers move in and out of the home. Whether it will, of course, depends on its appetite for competing in the fierce personal audio market, something currently dominated by Apple’s AirPods range.