The upcoming Sonos headphones have broken cover, with a newly-granted patent for the wireless headphones detailing their potential design and functionality. Rumored since early in 2019, the headphones are designed to integrate with Sonos’ wireless speaker system, as well as potentially include voice control.

It’s a significant departure for Sonos, which so far has focused on home audio systems. Last year, the Sonos Move finally cut the power cord, offering battery powered flexibility and the ability to use the speaker not only with Sonos’ network but via a direct Bluetooth connection with a smartphone or other device. 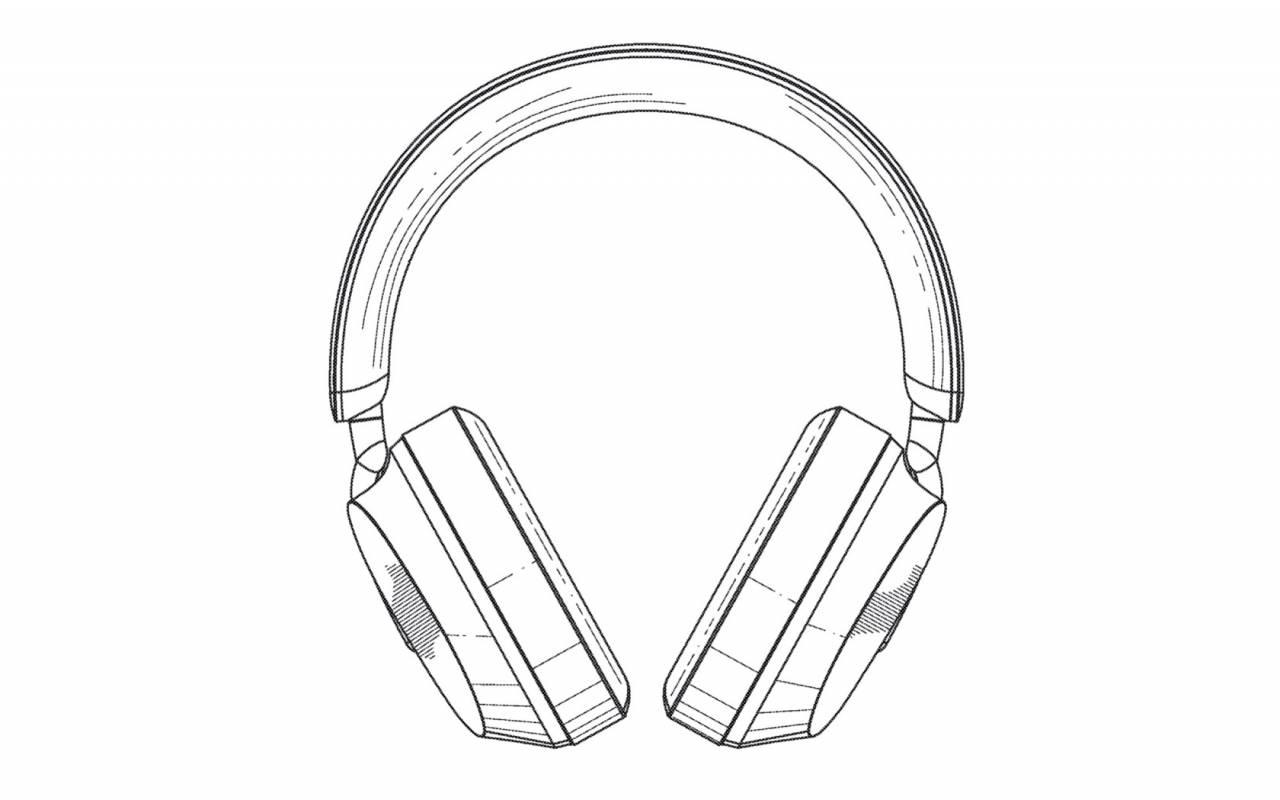 This Sonos patent, however, goes deeper into how totally wireless devices might become a more significant part of the company’s music system. Filed in September 2019 and granted in August, the patent spotted by Protocol describes two potential designs for the over-ear headphones. It also discusses the software they would use.

On the design side, there are two possibilities. One has a more familiar headphone aesthetic, with a single earcup bracket on each side. A second design uses more distinct “stems” each apparently tipped with microphones. Various different wireless types could be relied upon, Sonos explains, including Bluetooth or WiFi. Control could be voice-based, or use physical buttons or another interface on the body of the headphones. 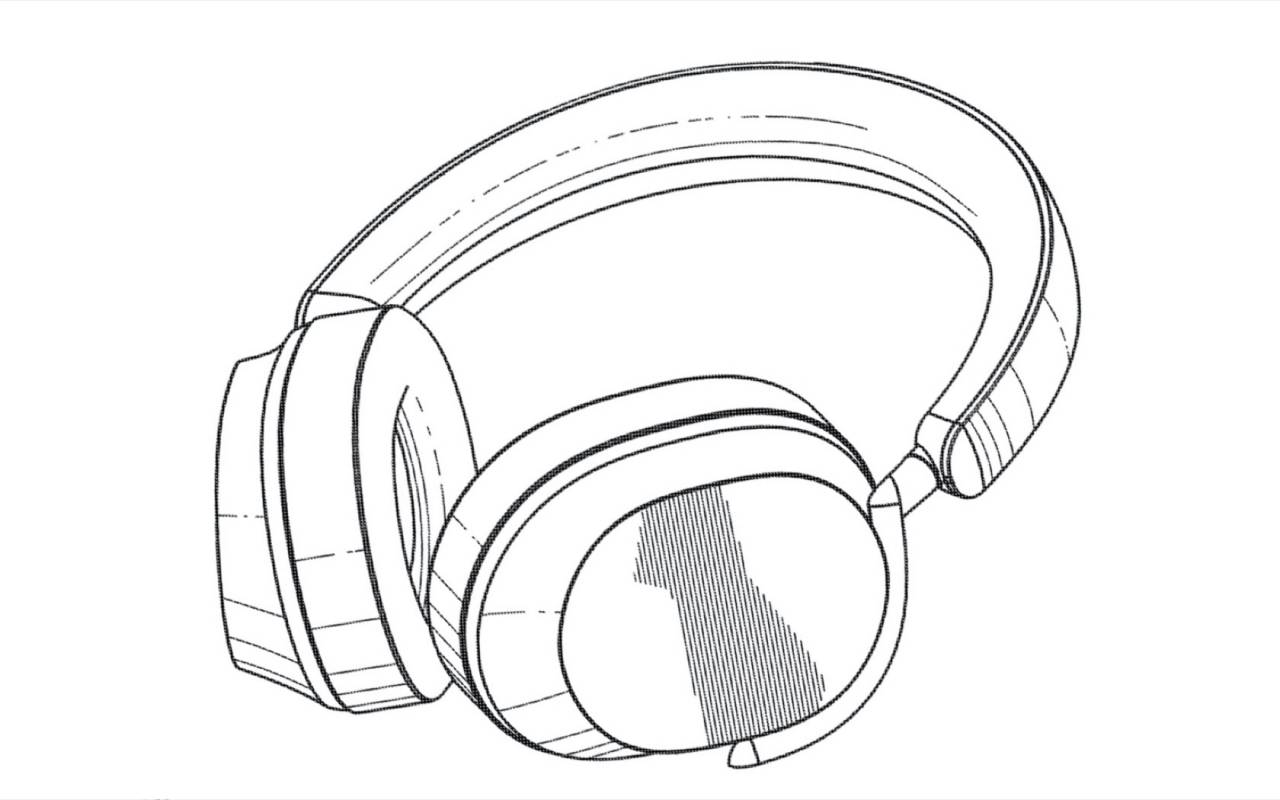 It’s how the Sonos headphones could be used in an existing system of the company’s speakers that’s arguably most interesting, however. There’s virtual assistant support with multiple wake words, for example, and the potential for active noise cancelation. Sonos also discusses an ANC control which could allow for different levels of background noise cancelation. Tapping and holding a button, meanwhile, could trigger what Sonos is calling a “swap” between playback devices. 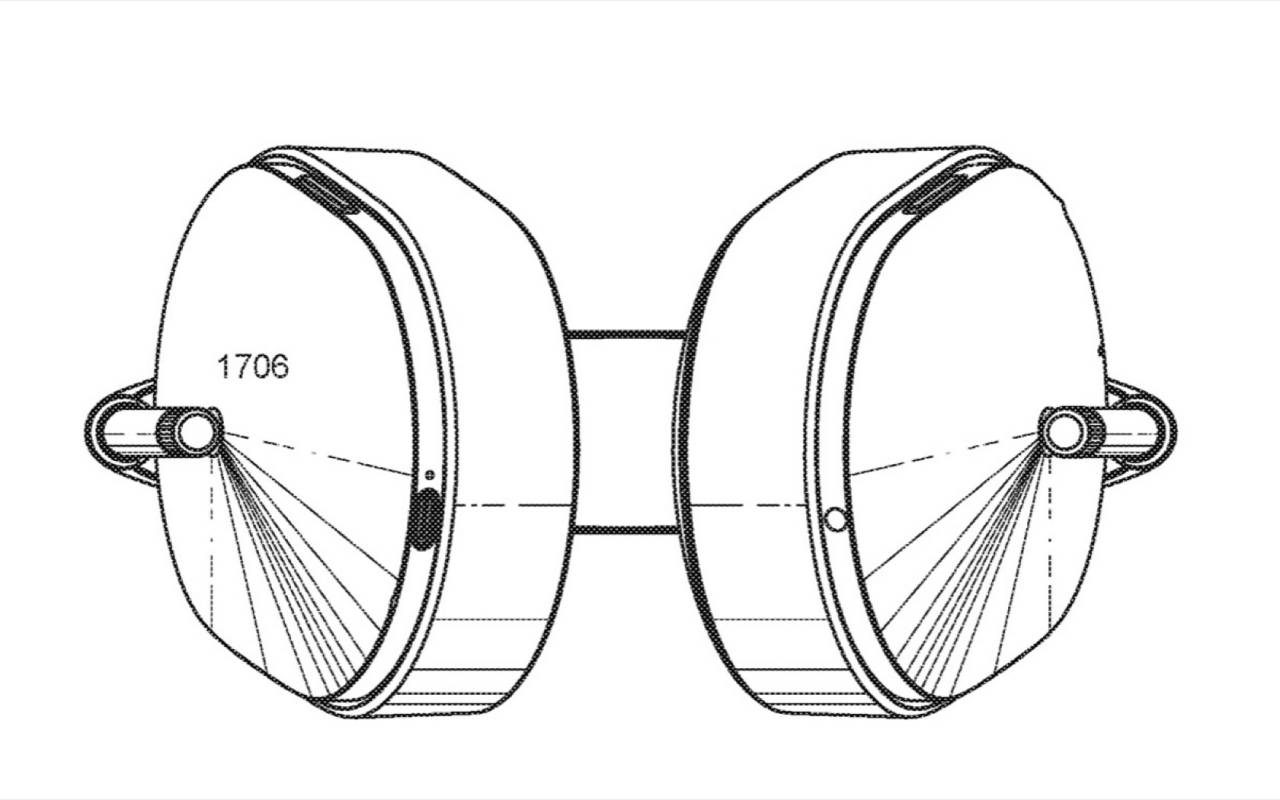 In short, you’d be able to quickly flip music from the headphones to a Sonos speaker, or vice-versa. It’s unclear how the system would know which speaker to transfer playback to, though earlier in the patent Sonos describes “detection of an associated trigger condition” for launching music on a specific speaker, one such criteria potentially being “presence of a user” in that audio zone.

While patents can be rich in potential detail, there’s of course no guarantee that all of the discussed technology will necessarily make it into a product, or indeed that any product at all is forthcoming. Nonetheless, with the rumor of Sonos headphones refusing to die, and increasing numbers of people working and studying from home making for a rich market for ANC headphones, the time seems right for Sonos’ playback to get a little more individual. 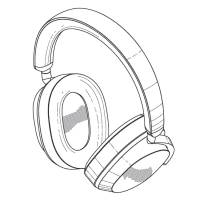 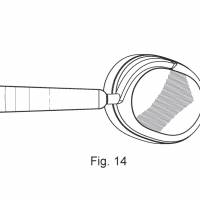 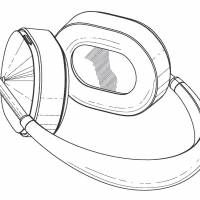 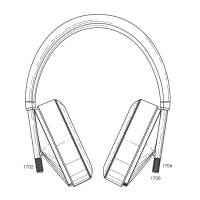 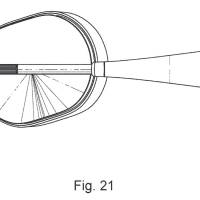