This new AirPods 3 production leak just got me excited

Apple’s new AirPods are about to go into production, insiders say, though hardcore users of wireless earbuds looking for the most advanced features may still want to wait until 2022. Apple is believed to have at least two different AirPods upgrades in the pipeline, with the entry-level models set to get refreshed first.

Launched initially in late 2016, AirPods were joined in late 2019 by AirPods Pro. The former are the more cost-effective option, under $200 even with Apple’s wireless charging case. AirPods Pro, in contrast, are more expensive but include features like active noise cancellation and IPX4 water resistance, as well as a more compact design.

Efforts to update both lines are underway currently, previous rumors have made clear, though exactly when the new AirPods and AirPods Pro might arrive on shelves is still to be pinpointed. According to a report by Nikkei Asia, however, the new 2021 AirPods are set to go into production in August. The report also detailed a new 5G iPhone SE, and the expected fate of the iPhone mini.

Leaks earlier in the year had suggested the AirPods 3 could arrive sometime in Q3 2021. It’s been more than two years since Apple launched the second-generation AirPods 2, in early 2019. Then, the changes were predominantly internal, with a new chipset – the Apple H1 – that supported features like hands-free “Hey Siri” along with upgraded Bluetooth 5.0 connectivity. 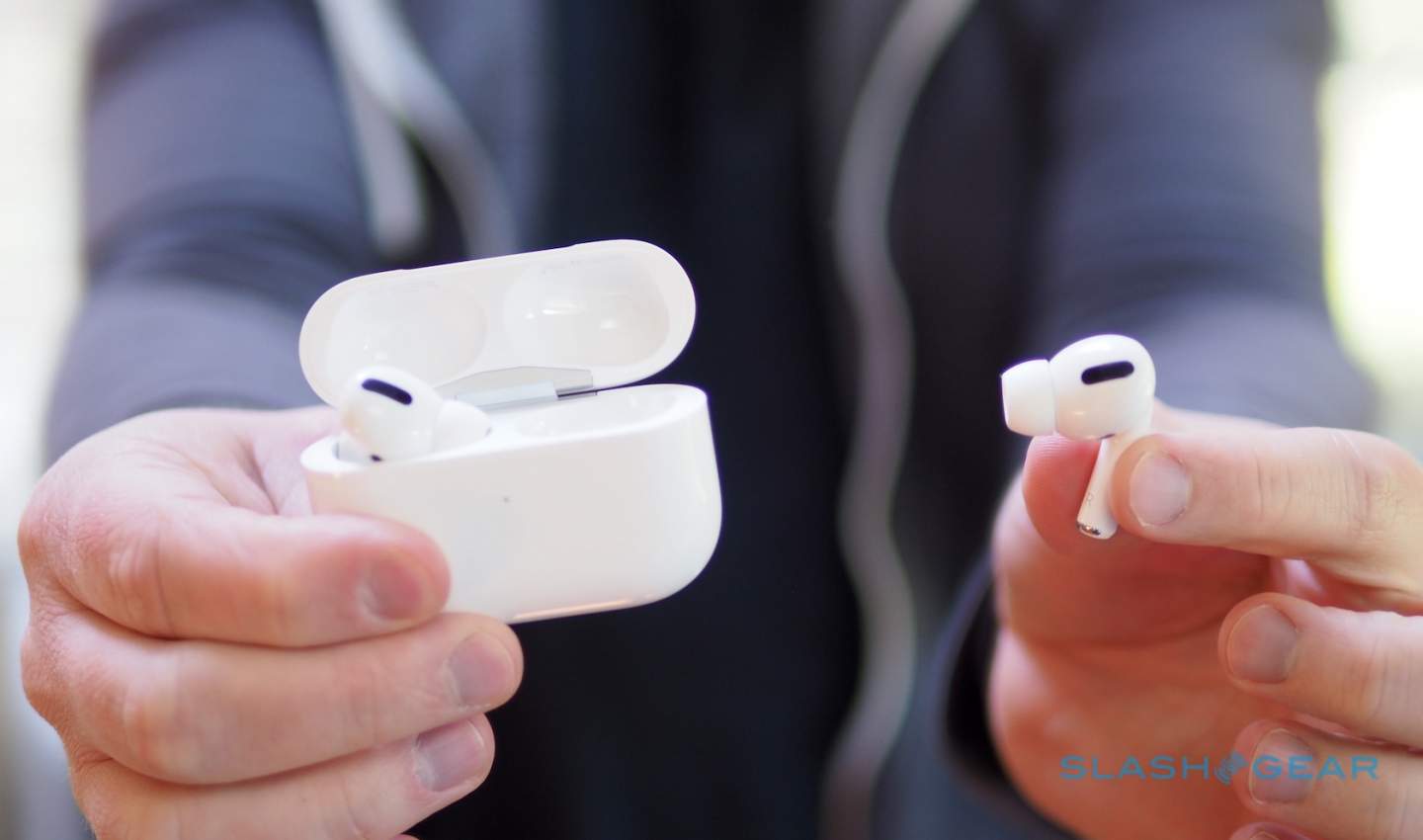 These 2021 AirPods, however, are tipped to be a much more noticeable change compared to their predecessors. For a start, they’re believed to be adopting the form-factor of the AirPods Pro, or at least one much more similar to the more expensive earbuds. That means a shorter stem on the earbuds, and could also include rubber ear-tips for greater stability and some passive isolation.

The charging case, too, is believed to be evolving. Shorter than the current, floss-container-style box, but wider, it too will take inspiration from the AirPods Pro.

Apple’s moves there are believed to be, in part, a strategy for standardization. By harmonizing the two lines, it could potentially benefit from greater economies of scale in production. We’ve seen a similar approach there for the iPhone SE, where the design of the older iPhone 8 was combined with more modern components so as to be more cost-effective overall. Whether that will also allow Apple to make the new AirPods cheaper than they currently are remains to be seen.

As for the AirPods Pro 2, meanwhile, they’re not expected to arrive until sometime in 2022. Along with active noise cancellation, leaks have indicated Apple will include more sensors in the earbuds so as to use them for fitness tracking and more. Just as AirPods 3 are believed to be shortening their stems, AirPods Pro 2 are said to be doing away with a stem altogether. Apple is apparently working to slim the design so that the earbuds fit entirely into the ear, much in the way that Beats Studio Buds do.