McLaren affectionately calls this 600 LT Segestria Borealis the ‘Spider Spider,’ and for good reason. It’s not uncommon for carmakers to design cars based on animals, but this particular McLaren 600LT pays homage to an actual venomous spider. And while the actual car doesn’t have six eyes and four pairs of legs, it offers menacing looks and exhilarating performance like a McLaren should.

The arachnid we’re talking about is the Segestria Florentina, a poisonous spider endemic to Europe and parts of North America. Characterized by a lustrous black body with unusual green fangs, the Segestria Florentina – commonly referred to as a web spider, tube spider, or cellar spider – is the biggest segestriid spider in the European continent. 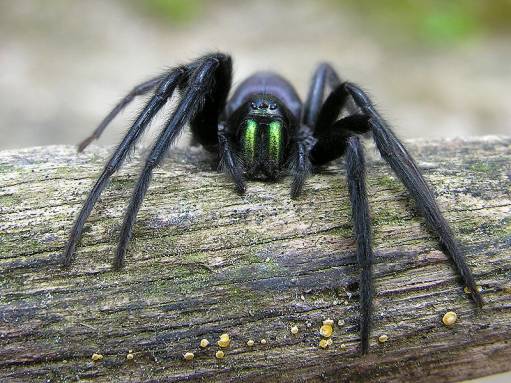 As such, the folks at McLaren Special Operations (MSO) wasted no time in creating bespoke touches for this spider-inspired 600LT. The car is given a flawless Borealis Black paint job which, when exposed to direct sunlight, reveals subtle hints of purple, blue, and green like the actual spider. Inspired by Segestria Florentina’s iridescent green fangs, the 600LT was given Napier Green pinstriping across the bodywork. Meanwhile, the brake calipers are also finished in the same green hue.

And since spiders create webs of silk, MSO created an attractive spiderweb pattern for the side mirrors and rear spoiler – finished in Napier Green, of course. The Alcantara-lined interior was not spared from the spider treatment as the seats receive an embroidered spiderweb logo along with green accents and stitching on the floor mats and steering wheel. 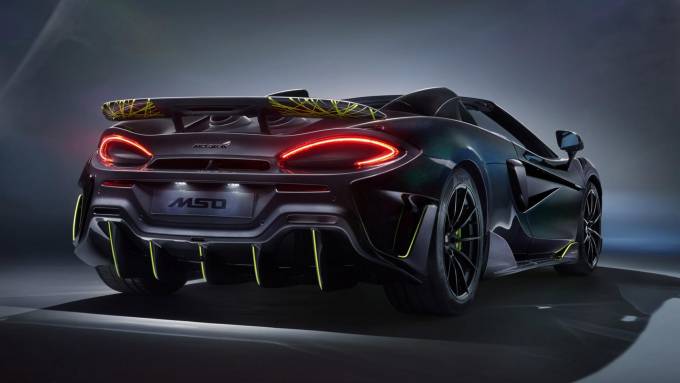 McLaren kept the stock motor and we’re not complaining one bit. “The British automaker’s latest addition to its Sport Series may have gained a retractable hardtop roof, but this is no dilution of what makes a Longtail special,” said executive editor Chris Davies after driving the McLaren 600LT Spider at Arizona Motorsports Park last year. “Having driven both the coupe and spider, the 600LT convertible is my clear favorite.” 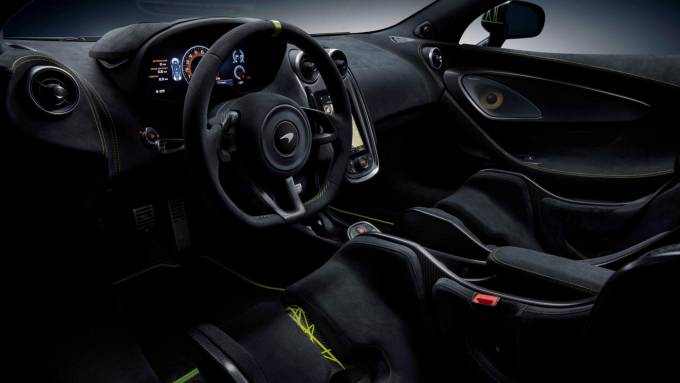 McLaren is only building 12 units of the 600LT Segestria Borealis, all of which are destined to be the last batch of 600LTs to reach American shores. And while all standard models of the 600LT are sold out, McLaren claims U.S. dealerships are still accepting orders for the Spider Spider.

So, how much is all this wonderment, you say? With base prices starting at $275,000 the Spider Spider is an expensive yet rare species.