This isn’t iPhone 12 Mini, but you’ll wish it was

Today we’re taking a peek at an iPhone Mini concept mockup that looks like a cross between iPhone 12 and the most recent PALM phone. The concept was concieved over a year ago by the creator named Ruslanlatypov, Founder and Art Director of a group of creators that run under the name LS.Graphics. This little baby of a phone was made ready for viewing well in advance of any sort of actual, official Apple smartphone unveil by the same name here in 2020.

The iPhone 11 Mini, as Ruslanatypov called it, looks to be approximately the same size as the Palm Phone released in late 2018. The Palm Phone has an approximately 3.3-inch HD display – and if we’re going by the same dimensions with this Apple Mini phone, we’d likely have a near-4-inch display panel measured diagonally. 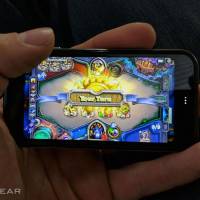 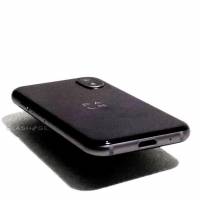 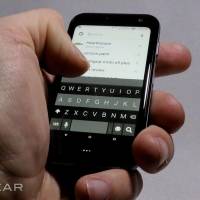 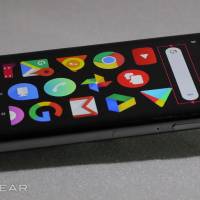 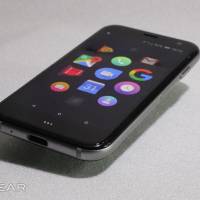 Where the Palm Phone delivered a bare-minimum set of features, including a basic phone on its back, the iPhone Mini concept works with the same cameras delivered with the iPhone 11 Pro. Because it’s a concept – so why not?

Imagine an exceedingly tiny smartphone, made by Apple, that sports all the most extravagant specifications onside the size of the display. The volume buttons are the same size, you’re still using a full-sized power button, SIM card slot, USB-C, and mute switch. The back has the same three cameras as the iPhone Pro, with the same LED flash array and microphone system.

What would you pay for a device like this? Do you think it’d be a device that’d light up your life, or would it turn out to be too small to use day-to-day? Would you buy a phone like this if it cost $300 USD? 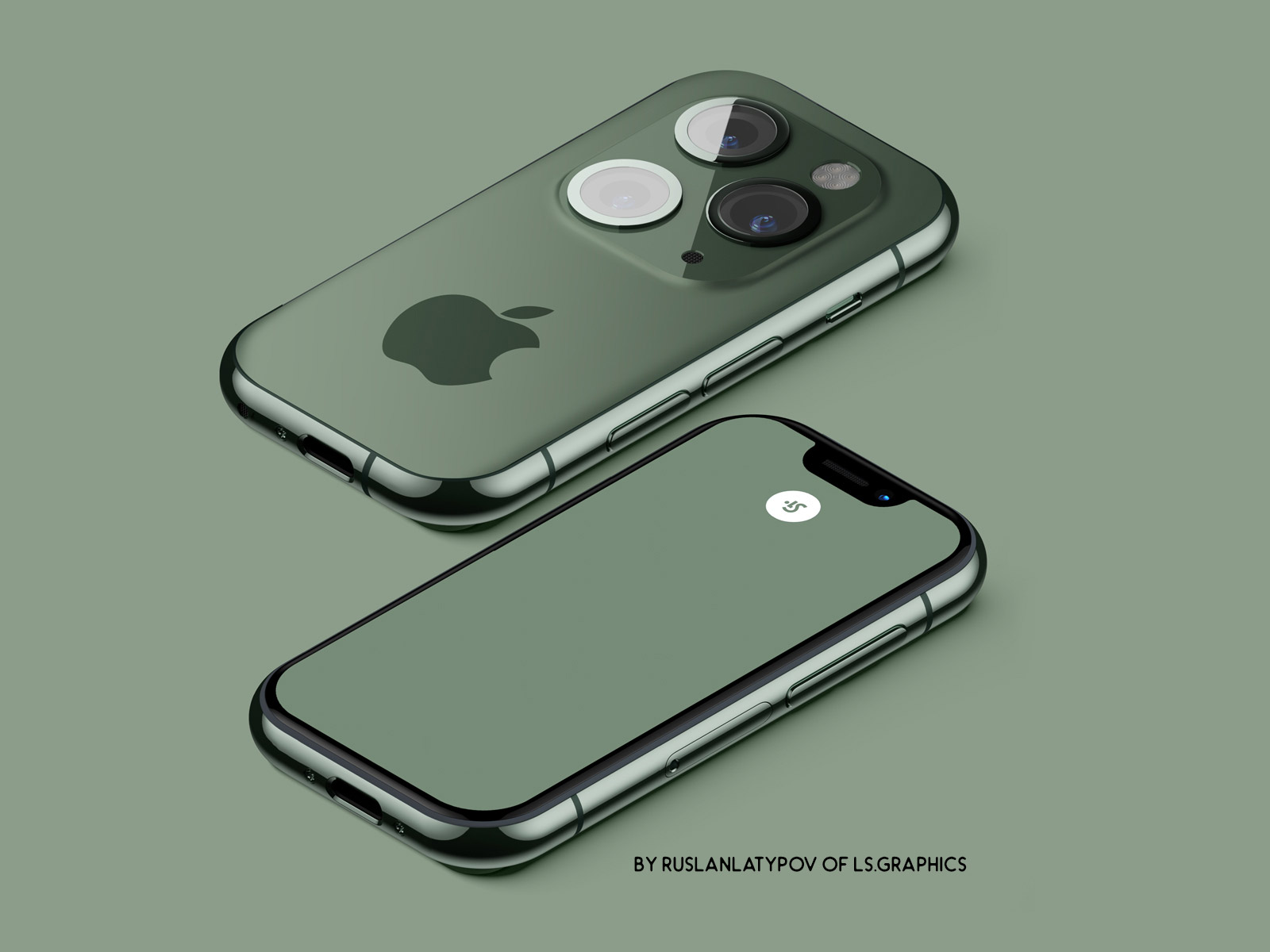 Also HOW CUTE is the industrial design, here? The size ratio of the elements make it appear akin to a baby human, or a tiny puppy. Big eyes, big nose, looking like it’s going to grow up to be big and strong some day. How could you resist such a treasure?

The actual iPhone 12 Mini will more than likely be revealed on October 13, 2020. It probably won’t look like this – it’ll be just a BIT bigger, with a design that’s not sized in a way that makes it look like a toddler. But what if?